Is that a sheep or a Honey Badger? Shearer gives his ram an incredible mullet

A sheep who looks remarkably similar to The Bachelor’s Honey Badger is quickly becoming famous online.

Aussie footy fans have pointed out the distinct similarity the sheep has to their very own Nick ‘the Honey Badger’ Cummins. 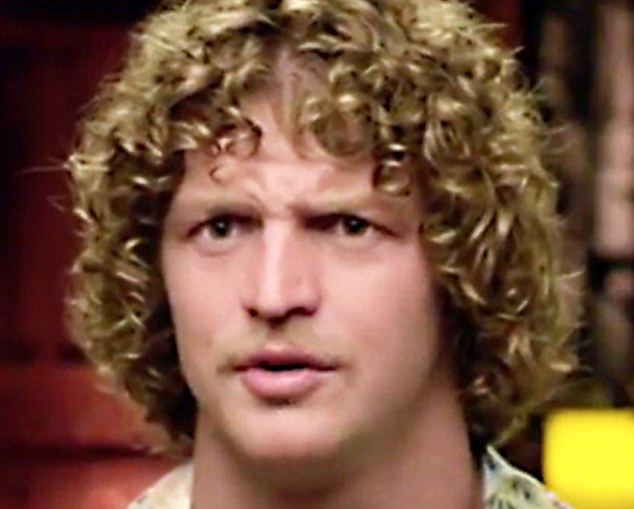 Cummins, 30, is famous for his long curly locks that frame his face in a mullet-type fashion.

The former Wallabies star, who signed on for this year’s Bachelor in the hopes of finding his future wife, has had the ladies throwing themselves at him.

People on social media have decided, like the Bachelor, the mullet is all that is needed to get the girls.

‘That thing will be the talk of the paddocks, he will be pulling ewes left right and centre,’ one person said.

‘What a beauty,’ another commented.

The pet sheep, owned by the famous farming Fagan family, was given a mullet as a tribute to Retallick and Squire.

All Blacks star Retallick shared the picture on Instagram, saying it showed a great level of commitment to the mullet movement. 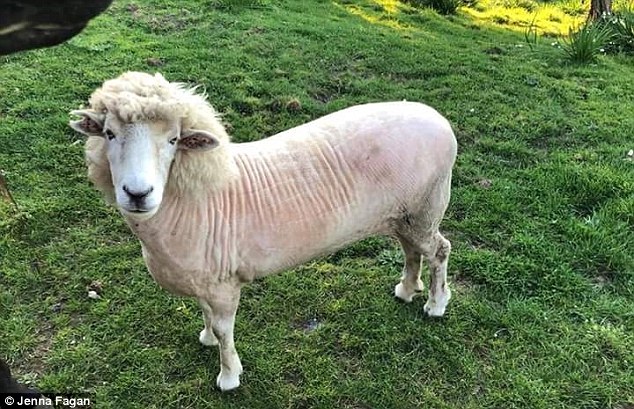