The premiere of the newest season of The Bachelor is just over two weeks away.

And this year’s token ‘villain’ may just have been revealed on the show’s  official Instagram page.

Looking as though she may take the reins from controversial singletons like Jen Hawke and Leah Costa, incoming Bachelorette Vanessa Sunshine was described as ‘bold, beautiful and brutally honest’ on Sunday.

Is this the new Jen Hawke? The Bachelor introduces ‘bold, beautiful and brutally honest’ suitress Vanessa Sunshine (pictured) as fans are quick to label her this season’s token ‘villain’

In the photo shared to Instagram, the busty stunner put on a dazzling display in a low-cut sparkling white frock.

Certain not to be a shy contestant, Vanessa was also described by the Instagram page as loving a party.

Fans were quick to pinpoint her as the one most likely to stir up trouble on The Bachelor, writing comments like ‘I reckon she is gonna be a villain’ and ‘villain alert’. 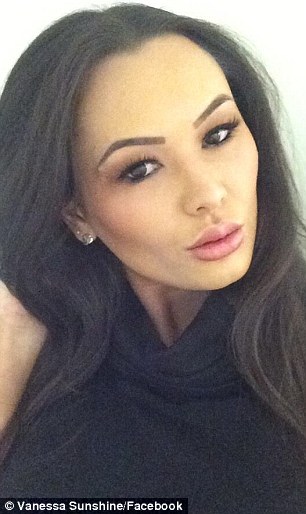 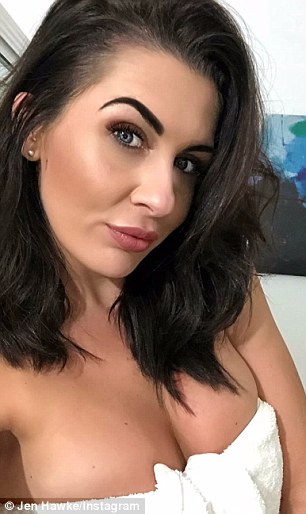 And judging by her social media accounts, Vanessa – like Jen Hawke before her –  isn’t afraid to flaunt her fabulous figure.

Several  images feature the Asian beauty posing for modelling shots and a series of selfies.

Vanessa also was pictured alongside friends in images that appeared to be taken inside nightclubs, indicating she does indeed enjoy a night out. 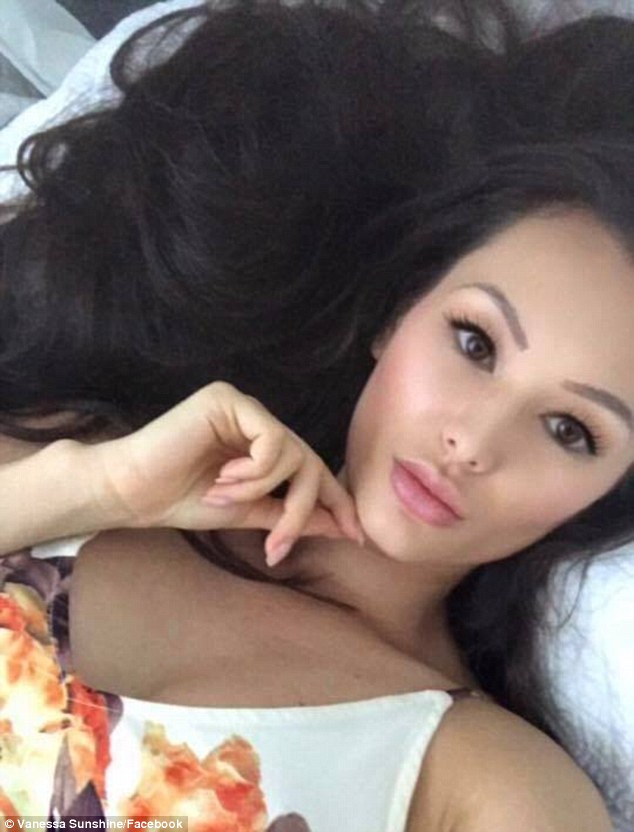 Not shy! Vanessa doesn’t appear afraid to flaunt her fabulous figure in modelling shots and selfies on social media 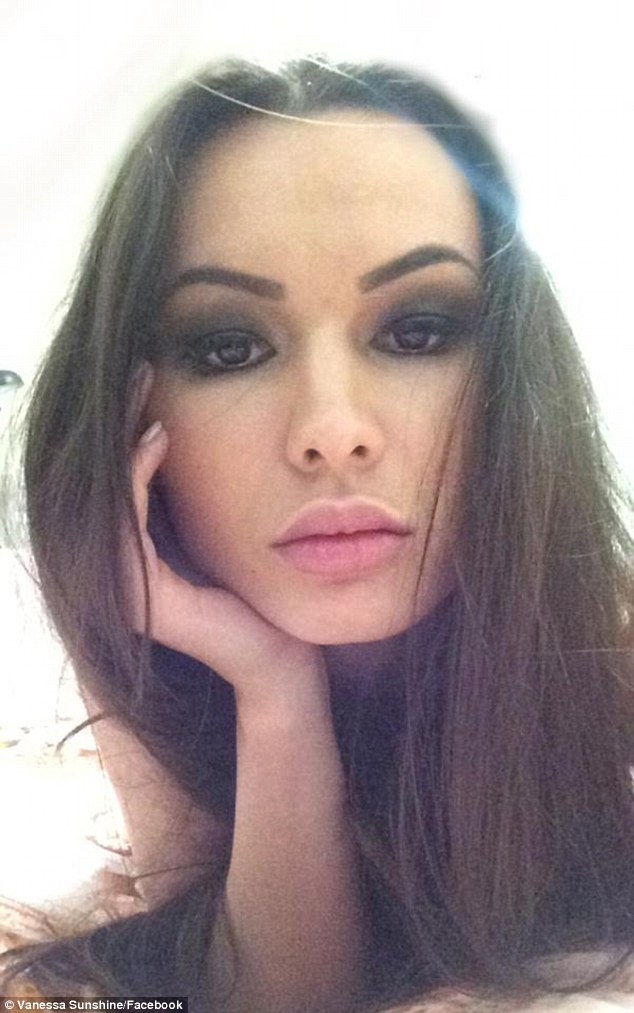 What will Nick think? The raven-haired beauty is the latest to be confirmed to be vying for the heart of The Bachelor Nick ‘The Honey Badger’ Cummins.

The raven-haired beauty is the latest to be confirmed to be vying for the heart of The Bachelor Nick ‘The Honey Badger’ Cummins.

Also confirmed to be among The Bachelor’s bevy of beauties are youth worker Brooke Blurton and actress Cassandra Wood.

In a promo for the show, which will premiere Wednesday, August 15, Nick admits he’s nervous to be meeting so many beautiful women.

‘You got 25 good sorts charging out here with a purpose, that’s intimidating!’ he said in the clip. 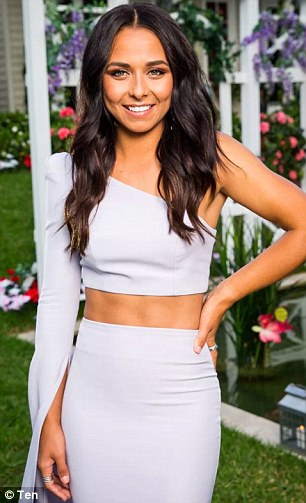 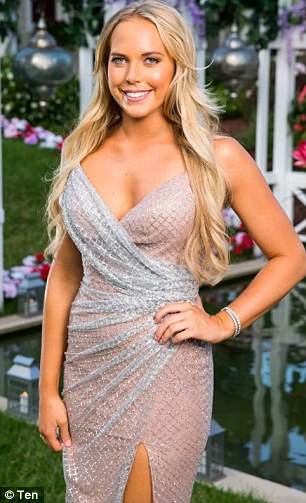 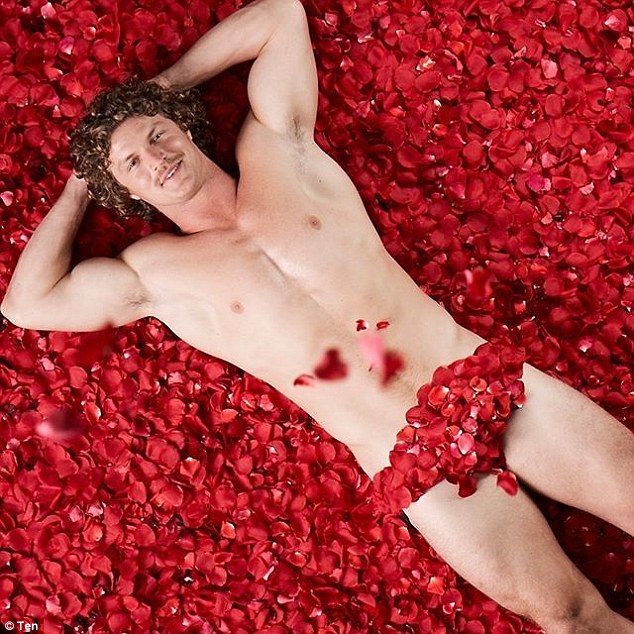 Who will win? Nick ‘The Honey Badger’ Cummins (pictured) has a bevy of women vying for his attention on The Bachelor Australia, which premieres August 15