Is Yoga Really Exercise? A Look at the Real Importance of the Activity, Types of Practices, and the Athletes who Enjoy it 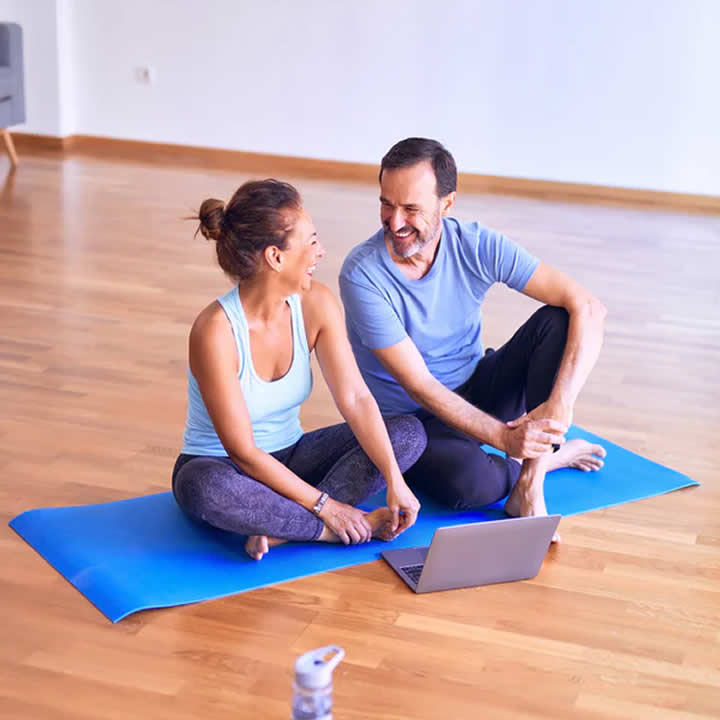 A common debate you may have heard circulating in the world of yoga and in general when it comes to your daily fitness intake – do yoga really count? It may seem too good to be true that the peace-generating, low-intensity activity could represent a holistic exercise session, but the truth may surprise you.

First, we must define what the term exercise really stands for. Generally, your everyday workout routine should consist of some type of activity that strengthens muscles, includes some aerobic aspect, or checks off the box of cardiovascular fitness. A variety of other features can include improving balance, flexibility, coordination, and more. After all, at the end of the day, it’s clear that all movement is good movement. If you’re pushing your body off the couch and onto the mat, who says it does not exercise? In fact, many famous athletes even prioritize yoga as a part of their regular workout routines since the activity does generate real health benefits.

You may be surprised to find out that many notable sports members and their teams use yoga to improve core strength and de-stress, among other reasons. A few of these include quarterback Aaron Rodgers, the legendary Laker Lebron James, and San Francisco Giant Evan Longoria. Even professional poker players, whose game requires them to stay seated for long periods of time, use simple yoga poses to improve posture and alleviate aches and pains that may accumulate during tournaments.

However, it’s not just professionals who enjoy the benefits of yoga. The number of “yogis” worldwide is increasing each year as more and more people choose the practice over other traditional forms of exercise like running or swimming. If you’re still not convinced, let’s take a look at some different types of practices that have been known to improve muscle strength and have more components of aerobic exercise.

If you’re more interested in burning calories than practicing mindfulness in your specific yoga practice, a type of power yoga such as Vinyasa or Ashtanga may be best for you. These variations are generally seen as higher intensity as they incorporate rapid movements and focus on cardiovascular endurance, all aspects of a great, holistic workout. Vinyasa yoga isn’t concerned as much with pose perfection and rather requires continuous “flow” and heat throughout one’s body.

In a similar way, “hot” yoga, in which practice is done within an above-average heated room, allows for a full-body detox through the continuous, intense release of sweat. Enthusiasts of this form of yoga will enjoy the type of real cleansing feeling that it produces. At the same time, hot yoga also improves endurance levels since it forces people to go above and beyond in their practice whilst in abnormal temperatures.

Wheels are also great tools for those looking to improve their stamina in any type of yoga practice. This is because they can be used to enhance normal poses, adding a different depth and difficulty to develop a stronger core. 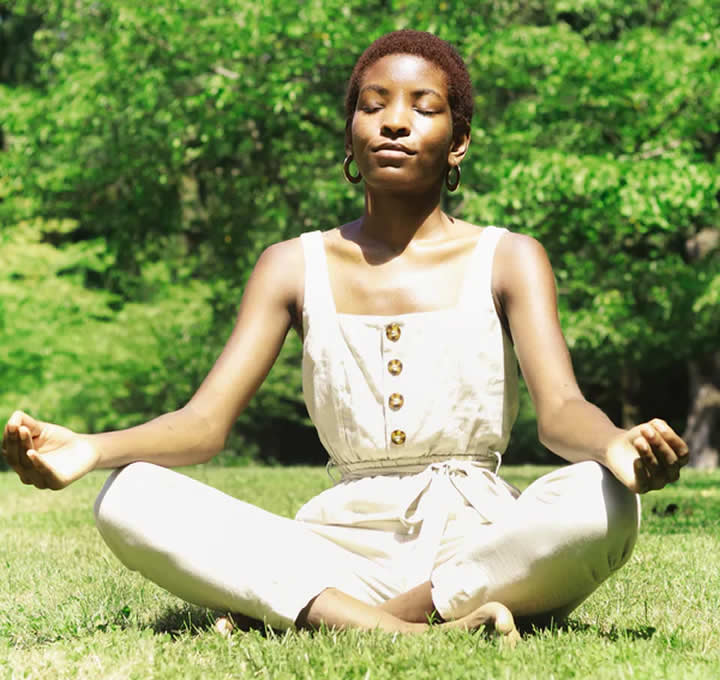 Yoga is extremely versatile. As you can see here, there are a variety of forms practiced by a variety of body types and athletes around the world. The great thing about practicing yoga is that its benefits can be seen after a short amount of time. Consistent practice can result in many positive health changes such as back pain relief, enhanced focus, better posture, a regulated heart rate, and more. It’s ultimately up to you to decide if yoga is the right type of workout for your needs; however, there’s no denying that it’s a valid form of exercise in the world of fitness.