Anti-vaxxer actress Isabel Lucas THANKS podcaster Anna Richards for posting shameful video linking tragic death of student, 17, to a Covid jab he didn’t even get

Australian actress Isabel Lucas has reacted to a shameful video claiming a student died from a Covid-19 vaccine he never actually received.

Podcaster Anna Richards falsely claimed the champion swimmer and musician died shortly after receiving a dose of Pfizer vaccine in a video on Instagram.

False: IAnti-vaxxer Isabel Lucas (pictured) has thanked podcaster Anna Richards for posting a shameful video linking tragic death of student, 17, to a Covid jab he didn’t even get

‘What Australia is seemingly find doing to our kids,’ she captioned the post.

Former Home and Away star Isabel responded to the shameful video by commenting on the post: ‘Thank you’. 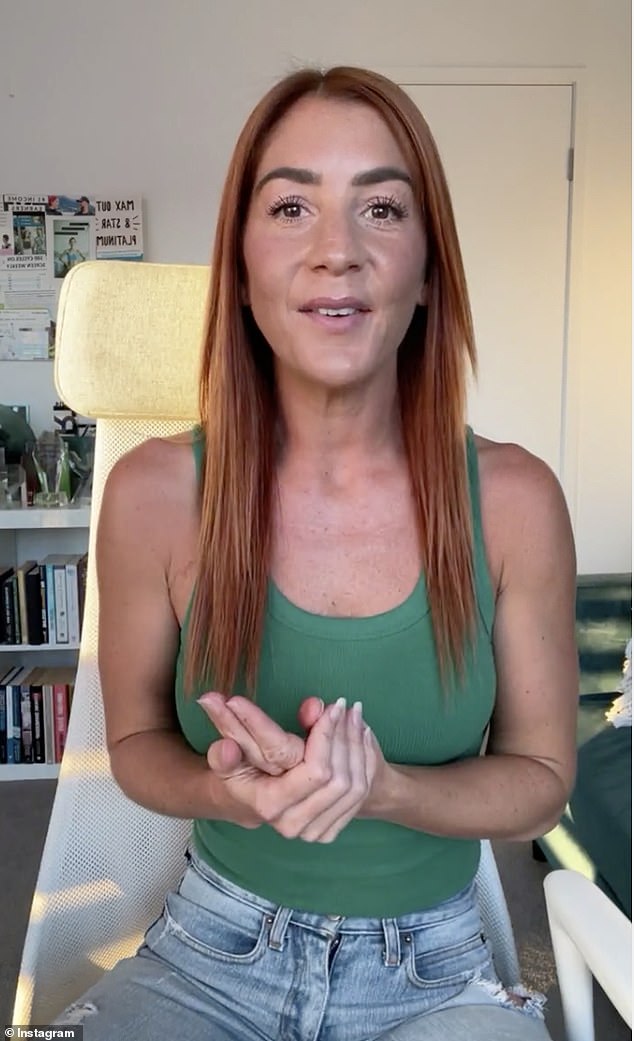 However, the Chatswood school’s principal John Couani revealed on Tuesday, that the student had not even received his first dose of a Covid-19 vaccine.

‘We have had a tragic loss [but] he did not have Covid-19 and did not die as a result of the vaccine,’ Mr Couani told The North Shore Times.

‘We are a community in terrible grief and sorrow, but there is a lot of misinformation that needs to stop.’

Response: Isabel responded to the shameful video by commenting on the post: ‘Thank you’

Mr Couani said other rumours on social media that the school pressured students to get vaccinated against the virus were overwhelming and ‘horrific’.

‘The school did not force students to be vaccinated… the school is not in a hotspot or local government area of concern… we’ve made no statement calling for vaccinations of students,’ he said.

One bizarre post on Facebook falsely claimed a ‘suppression order’ was preventing the school or the media from identifying the teenager.

Another post incorrectly stated the 17-year-old died ‘shortly after’ receiving a jab of the Pfizer vaccine at western Sydney’s Homebush mass vaccination centre.

Mr Couani described Tom in a letter sent to the wider school community as an ‘incredible young man who was loved by all’..

‘He helped others, was a friend to everyone in Year 12 and had some many incredible gifts as a high achieving academic student, champion swimmer and an accomplished violinist,’ Mr Couani said in the statement.

‘There are many students in the younger grades who would know Tom, and all will attest to his strong but gentle nature and the care he gave to younger student.’

He said the teenager had told his parents before his death he wanted to donate his organs to help others in need.

Last year, Isabel made headlines when she shared dangerous anti-vaccination views on Instagram, while commenting on a post by fellow conspiracy theorist Pete Evans.

Throwing her support behind the disgraced former MKR judge, she wrote: ‘Freedom of choice is every human’s right. I don’t trust the path of vaccination.’

Anti-vaxxers spread conspiracy theories with no basis in scientific fact.

Isabel has a long history of activism dating back to 2007, when she and fellow actress Hayden Panettiere joined activists on surfboards to try and stop a pod of dolphins being slaughtered in Japan. 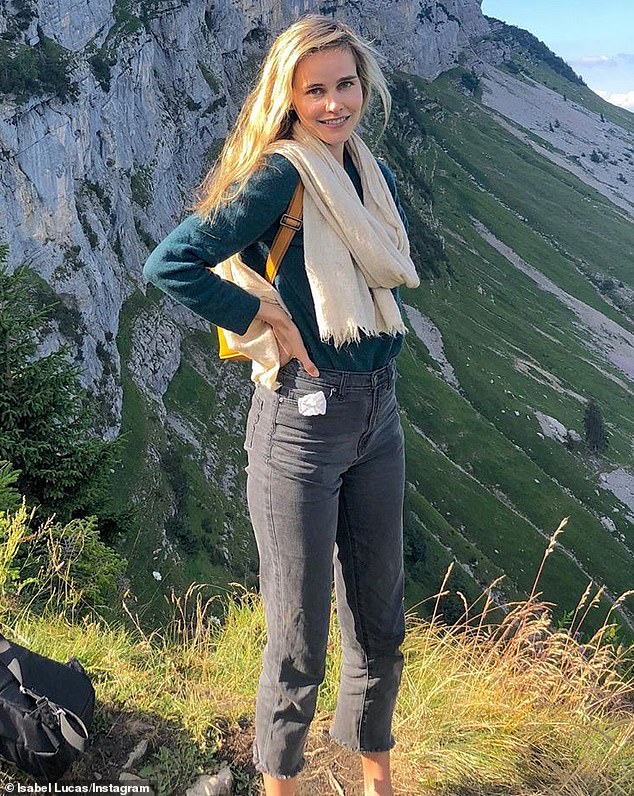 Activism: Isabel has a long history of activism dating back to 2007, when she and fellow actress Hayden Panettiere joined activists on surfboards to try and stop a pod of dolphins being slaughtered in Japan