ISIS terrorist, 21, who plotted to assassinate Theresa May is jailed for life

An ISIS fanatic who plotted to blow up the gates of Downing Street and assassinate Theresa May has been jailed for a minimum term of 30 years.

Naa’imur Rahman, from north London, wanted to set off a bomb in Downing Street before launching a ‘full frontal assault’ on Number 10 to try and kill the Prime Minister.

The plot was uncovered by the FBI and MI5 after an agent posed as an ISIS leader online in order to uncover Rahman’s plans.

The 20-year-old had been in contact with his uncle, who had already travelled to Syria and joined ISIS, and they had exchanged bomb-making instructions, the court heard.

He had pledged allegiance to ISIS and collected what he thought was an explosives-packed puffa jacket and rucksack when he was arrested last November. 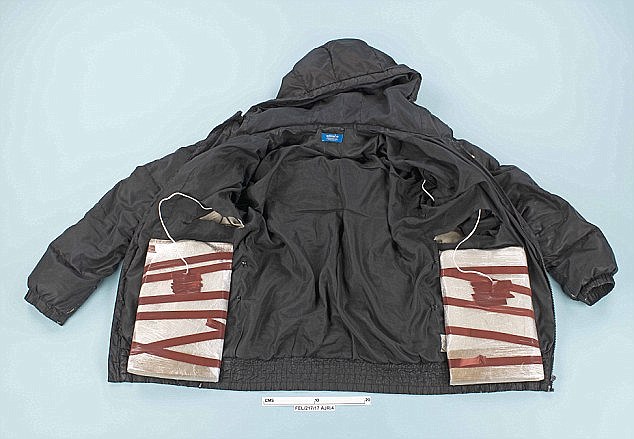 The drifter, who was originally from Birmingham but was living in Finchley at the time, thought he was being helped by an IS handler when in fact he was talking to undercover officers.

Rahman was found guilty of preparing acts of terrorism despite claiming he was set up.

During his Old Bailey trial, he admitted to helping a friend to join ISIS in Libya by recording an ISiS sponsorship video.

Following his conviction, he told a probation officer that he would have carried out the attack if he had been able to.

The ‘clever and cunning’ young man had the potential to ‘operate below the radar to dreadful effect’, according to a pre-sentence report. 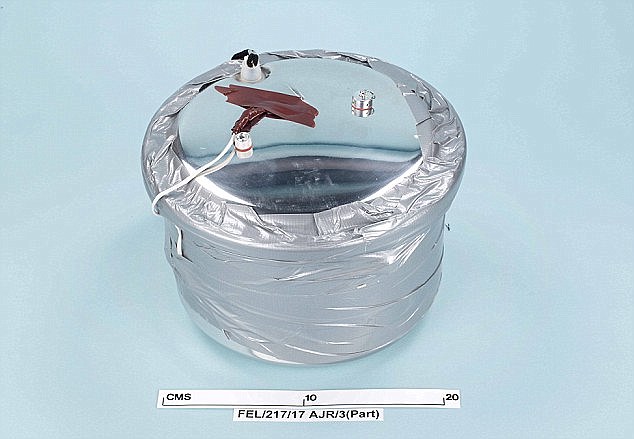 He also planned to pick up a homemade bomb, but was caught in a police sting operation

Mr Justice Haddon-Cave concluded: ‘Rahman is a very dangerous individual and it is difficult to predict when, if ever, he will become de-radicalised and no longer be a danger to society.’

The judge sentenced Rahman to life in prison with a minimum term of 30 years.

For the IS sponsorship video, Rahman was handed six years in prison to run concurrently.

The judge stressed the undercover officers involved in the case were ‘scrupulous’ at all times and Rahman was the ‘instigator and author’ of his own actions.