An Israeli playboy calling himself the ‘Prince of Diamonds’ allegedly conned women out of millions across the world after matching with them on Tinder.

Shimon Hayut, 28, is said to have snared Scandinavian women by claiming he was Simon Leviev, the son of Jewish billionaire diamond merchant Lev Leviev.

The fraudster used the popular dating app Tinder to lure women and then deployed their credit cards in a Ponzi scheme to lavish his other dates with Burberry, Gucci, rooms at the Ritz Carlton and limousines.

Cecilie Fjellhoy, 31, from Lillestrom in Norway, says Hayut convinced her he was wealthy when they met in London. 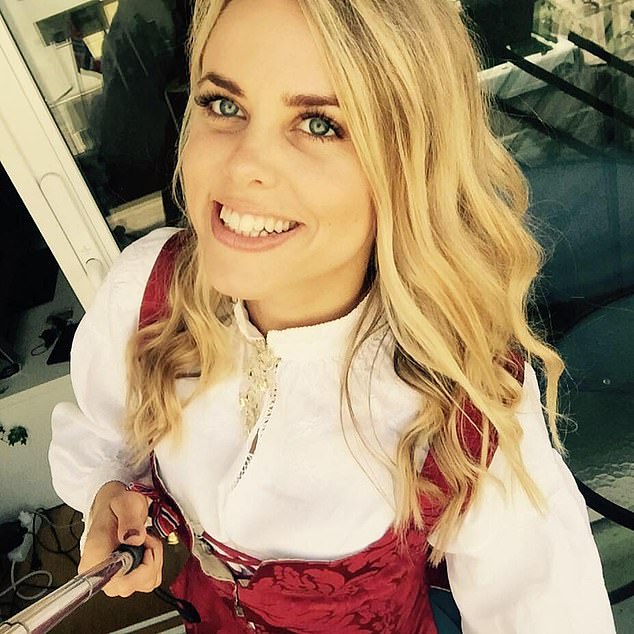 Cecilie Fjellhoy, 31, from Lillestrom in Norway in traditional Norwegian garb – the bunad – she says she was conned by Hayut after they met through Tinder in London 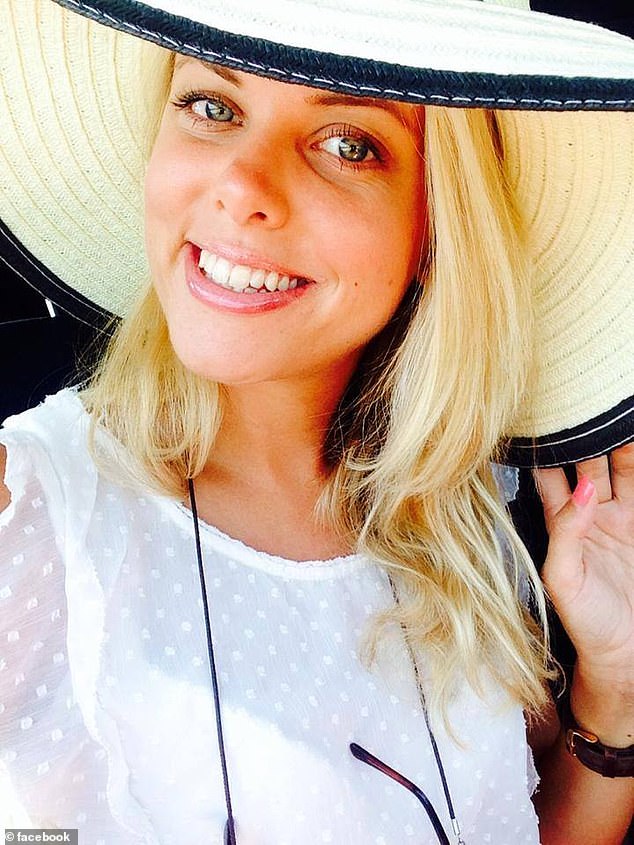 Ms Fjellhoy was convinced by the alleged fraudster to file for an American Express platinum card for him to use, purporting her income as £200,000 on his instructions

She told Verdens Gang she was overwhelmed by his spending on private jets, hotels, dinners and on staff including a bodyguard.

When the dashing Middle-Eastern asked her for a credit card – claiming he could not afford to leave a digital trail because of security issues – she agreed.

Fjellhoy filled out documents for an American Express platinum card as per his instructions and he told her to file an income of £200,000.

The conman assured her no one was going to check it.

Ms Fjellhoy told the Norwegian paper she took the handsome young Israeli at his word just four weeks into their romance.

She took out huge loans for the card and said the Tinder-swindler was soon maxing out the plastic.

Hayut spent two million Norwegian krone (£177, 671) in just 54 days and was racking up bills on paying for his two assistants, his bodyguard and flights across the world, according to the Norwegian. 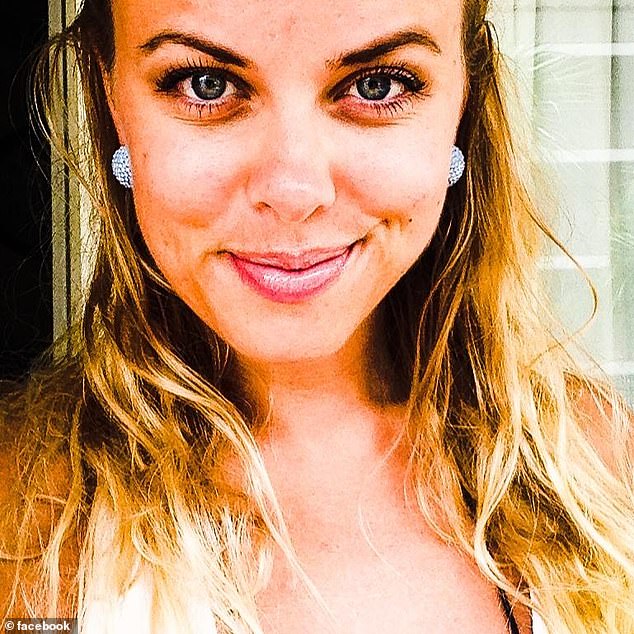 Ms Fjellhoy says she was taken in by Hayut’s charms and he would message her every morning to say: ‘Good morning, dear, Did you sleep well?’

She told VG her money was being spent on Louboutins in Bangkok, on Gucci in Barcelona, at the Ritz Carlton in Berlin and the Conservatory in Amsterdam.

Hayut was using Ms Fjellhoy’s cash to capture other women in the process, she told the Norwegian paper.

He used her funds to allegedly convince a Swedish woman called Pernilla Sjoholm that he was the son of a billionaire.

Ms Fjellhoy recounted that in one weekend Hayut splurged over £10,000 on taking a new darling to the opera in a limousine.

Ms Fjellhoy described how the sums sickened her today, but at the time she was bowled over by his charms and believed Hayut was a CEO who would reimburse her.

She believed his affections for him were real, but while he texted her each morning asking ‘Good morning, dear, Did you sleep well?’ he was chatting to other women. 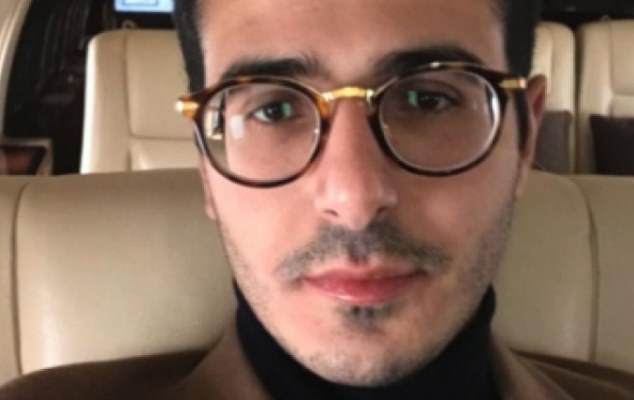 Hayut is reportedly wanted in Israel on fraud charges and has been reported for fraud in England, Sweden and Norway 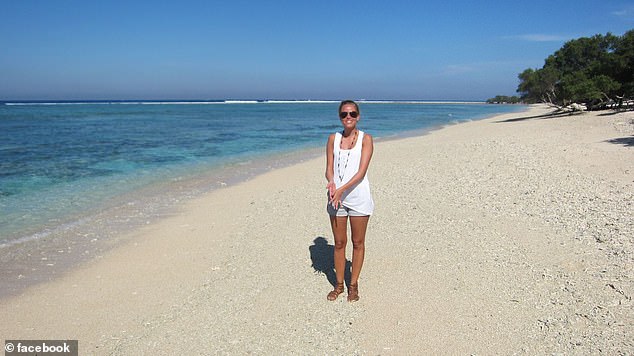 While Ms Fjellhoy was touring luxury apartments in London for the pair to rent, he was abroad conning other women using the same methods.

She said he forwarded her false banking letters claiming to have paid back the millions of krone he had spent.

Ms Fjellhoy says after giving him one last chance to meet him in Oslo when he failed to turn up, she cut off all contact with the ‘Prince of Diamonds.’

Hayut has been wanted on charges of theft, forgery and fraud in Israel since 2011, the Times of Israel reported.

The paper also reported that he had served a three year stretch in a Finnish jail for fraud against three women.

He is wanted in Israel and has been reported for fraud in England, Norway and Sweden, VG reported.