IT graduates walk into the best-paid jobs

Oxford University computer science students are the best paid, walking into positions with average salaries of £45,000.

While art and drama students have emerged as the lowest earners– with graduate salaries as low as £13,000.

Computer graduates are now the highest earning in the country and, upon entering their first jobs, can expect to earn a salary in excess of £40,000

Computer studies courses made up five of the top 10 highest earning degrees – alongside economics, business studies and engineering.

Many computer scientists are being recruited by technology giants like Amazon and Google, along with top banks. 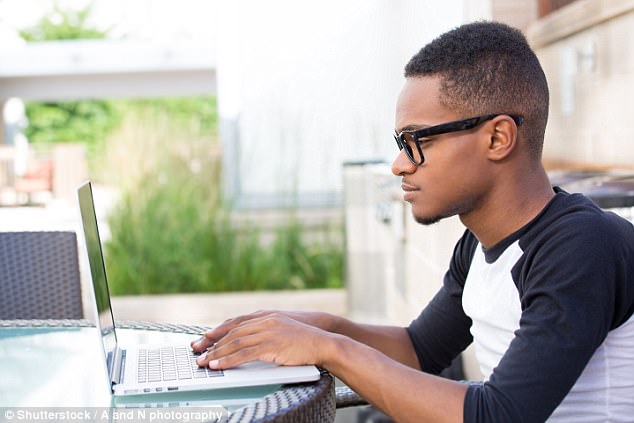 Many computer scientists are being recruited by technology giants like Amazon and Google, along with top banks

The Facebook worker said those with computer studies degrees could start on £60,000 a year.

The league table also revealed art and psychology degrees had the lowest job prospects for graduates as student debt is now on average £50,000. 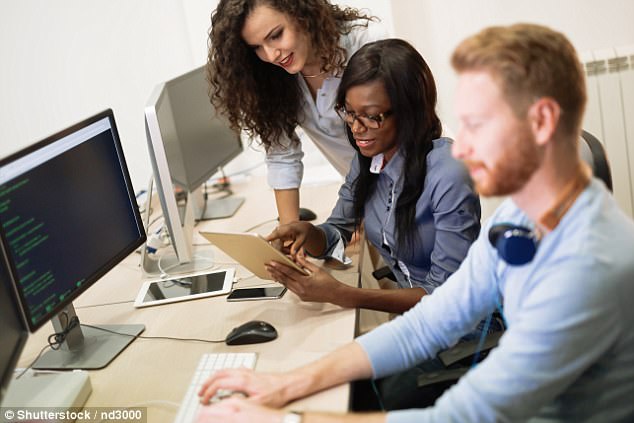 Only eight universities have psychology graduates with a median salary above £20,000. The average salary in the UK is £27,000.

The government is understood to be looking at cutting fees for some arts courses to £7,500 a year, The Sunday Times reported.

Actors including Simon Callow and Dominic West were among 50 signatories to a letter, published in the newspaper yesterday, to warn such a move ‘could have disastrous consequences’ for the funding of UK’s creative industries.