‘We love freedom… but also seriousness’: Italian President hits back at Boris Johnson’s claim UK’s coronavirus rate is worse than Italy because Britons are ‘freedom-loving’

Italy’s president has told Boris Johnson his country also loves freedom but behaved responsibly after the PM commented on their handling of the coronavirus.

Sergio Mattarella was replying to Mr Johnson’s claim on Tuesday that infections were higher in Britain than Italy or Germany because it was a ‘freedom-loving country’.

Asked in Parliament if ‘the reason Germany and Italy have far lower Covid rates than us’ is because their contact tracing systems work better, he said there was ‘a very important difference… our country is a freedom-loving country’.

He claimed that made it very difficult to ask the British population uniformly to obey guidelines.

Asked about the comment, Mattarella said: ‘We Italians also love freedom, but we also care about seriousness’. 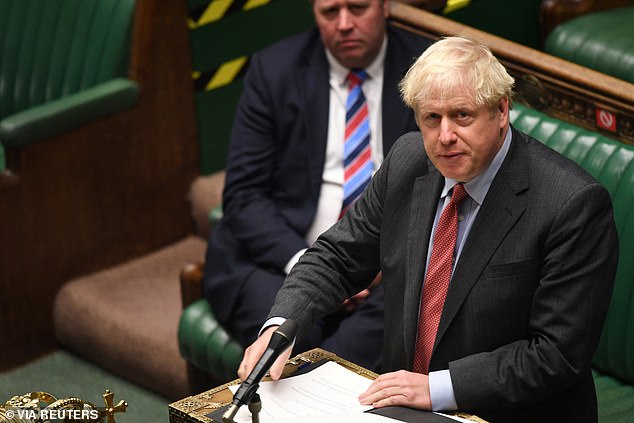 Asked in Parliament (pictured) if ‘the reason Germany and Italy have far lower Covid rates than us’ is because their contact tracing systems work better, Mr Johnson said there was ‘a very important difference… our country is a freedom-loving country’ 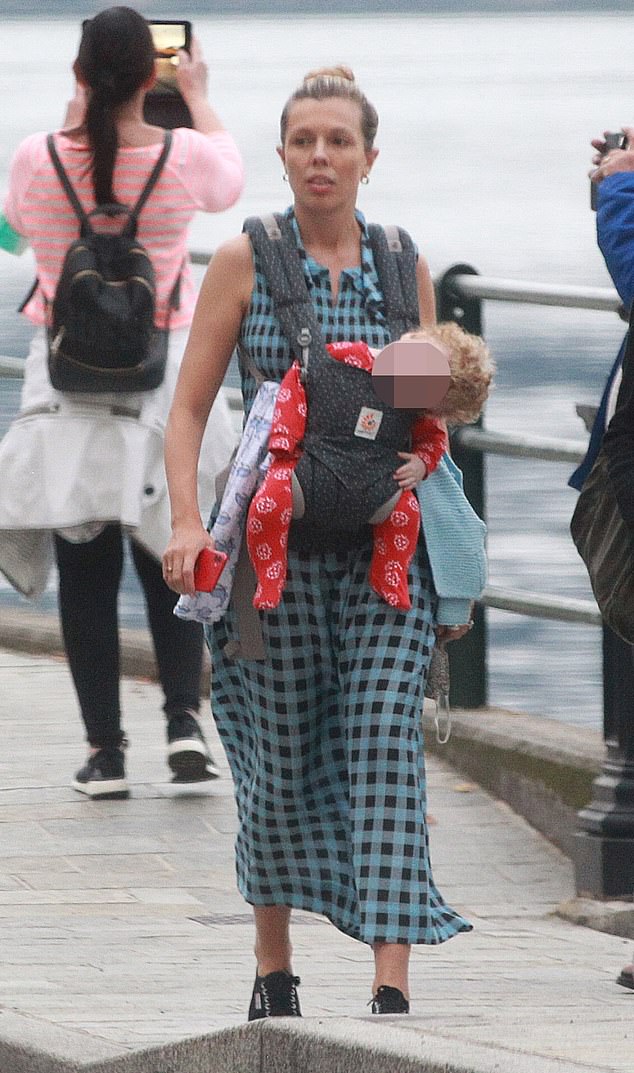 The president was asked about Mr Johnson during a private conversation, but his words were swiftly reported in the local media and his office confirmed the remarks.

Britain this week imposed fresh restrictions to try to stamp out a fast-spreading second wave of Covid-19 in the country.

Government scientists warned there could be 50,000 new cases per day by mid-October without fresh curbs.

Italy, which was the first country in Europe to be hit by the contagion in February, has seen new cases tick higher in recent weeks – but has managed to avoid a surge.

The UK has the highest official Covid-19 death toll in Europe of some 41,862. Italy is the second-worst affected with 35,758 deaths recorded to date. 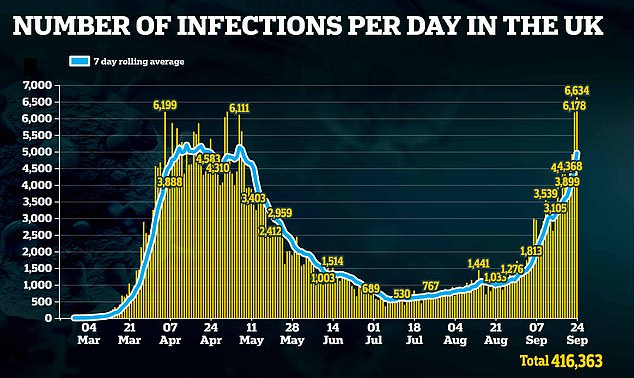 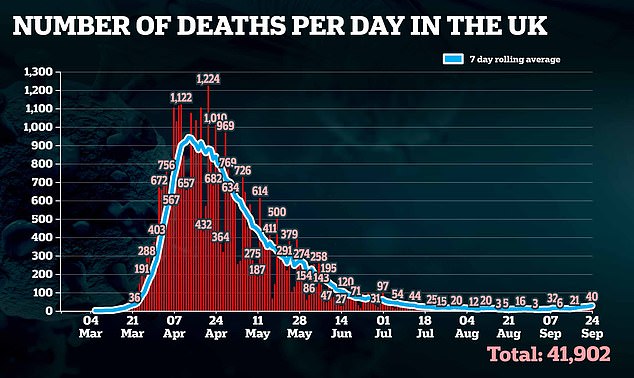 The fallout comes as the UK’s ‘safe to travel’ list was reduced to nine – including Gibraltar, San Marino and Lichtenstein – after more destinations were red-flagged.

Restrictions were imposed on arrivals from Denmark, Iceland, Slovakia and the Caribbean island of Curacao this weekend.

It means travellers returning from those destinations to England will face 14 days in quarantine when they get back.

The new rules will come into force at 4am on Saturday morning and mean Brits can travel to just seven countries without restrictions on either border.

Germany, Poland, Italy, Sweden, Turkey, Greece, Gibraltar, Lichtenstein and San Marino are the only countries Brits can travel to without facing quarantine or tests both ways.

Mr Shapps also said that no countries will be removed from the ‘red list’ this week.

Other countries on the UK’s ‘green list’ – including Singapore, Thailand, Vietnam, Finland and the Seychelles – are either closed to travellers, require up to 14 days quarantine or only allow travellers with a negative Covid test in the last 72 hours.

The devolved administrations often update their own lists following the UK Government’s announcement of its weekly changes for England.