There was a statistic that followed England through Euro 2020 and maybe it pointed to a flaw that caught up with them on Sunday night.

After one game — the 1-0 win over Croatia — England had registered only two shots on target. By the end of the group stage, that number had risen to just six.

It felt portentous at the time and, although skewed a little by a relative onslaught in the quarter-final stroll past Ukraine, it was a trend that showed itself against Italy on the biggest occasion of all. 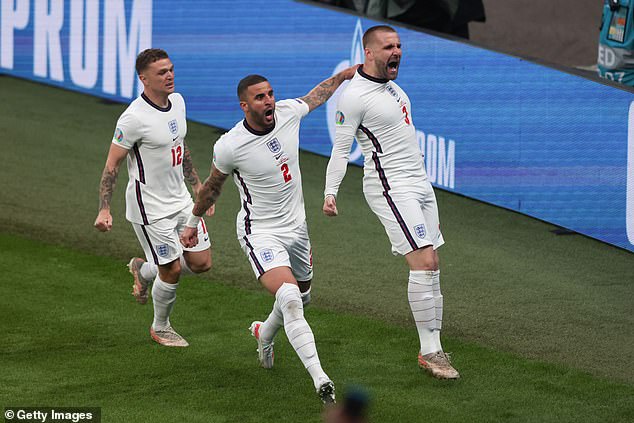 England lost 3-2 on penalties against Italy in the European Championship final at Wembley; one criticism was that his side sat back too deep after Luke Shaw (right) scored two minutes in

After Luke Shaw’s second-minute goal, Gareth Southgate’s England managed to work Italy goalkeeper Gianluigi Donnarumma just once more all evening. Major tournaments do not tend to be won on the back of such statistics.

England were some better penalty kicks away from bucking the trend but, even so, it is just one of the things that will give Southgate food for thought as he unpicks Sunday’s disappointment.

England are not short of creative players, which makes it puzzling why and how this team ended up playing in such an unexpected way.

Ahead of the Euros, there were concerns about England’s defence and goalkeeper, while only optimism about their forwards. Yet, arguably, it was England’s parsimony that took them to the last weekend as they conceded two goals all tournament.

So did Southgate deliberately sacrifice his side’s natural offensive ability to keep things tighter at the back? It’s a credible theory and one that the 50-year-old will have heard yesterday as he was labelled negative in some quarters.

His team, well as they played against Italy, were accused of not attacking with enough gusto after the early fillip of Shaw’s goal. 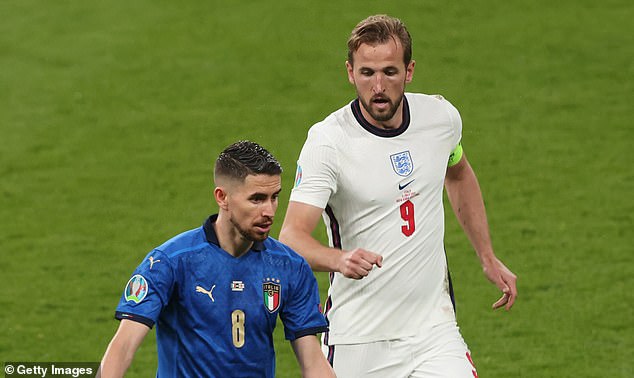 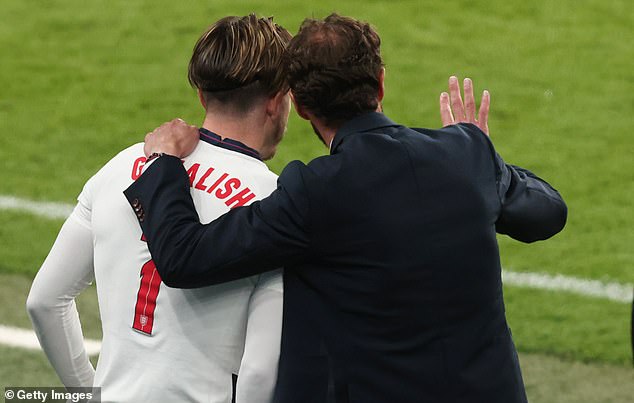 ‘I’ve now had the opportunity to manage some of the biggest games in world football,’ Southgate said. ‘There are so many decisions and you’re never going to get them all right. It’s all part of learning. That process is never-ending.’

Chief among the complaints that came Southgate’s way yesterday was his decision to use a back three against Italy. Strangely, nobody lambasted him for that after the same formation helped to beat Germany 2-0 in the last 16.

Still, some feel Southgate should have gone with an extra attacking player. A personal view is that England’s attacking overloads — especially down the right — gave the team early momentum. They were the better side for most of the first half.

Later, when Italy gained a foothold, Southgate returned to a back four and, with that, a semblance of control in the game returned. In the last 45 minutes, including the extra-time period, there was little between the sides.

‘We picked a team because of a tactical problem that Italy pose and areas of the pitch where we thought we could hurt them,’ reflected Southgate. ‘The first 45 minutes, everybody would agree that worked.

‘Then we didn’t keep the ball well enough for a 15-20 minute period, so we changed the shape, which gave us a little bit more control but opened up spaces elsewhere. 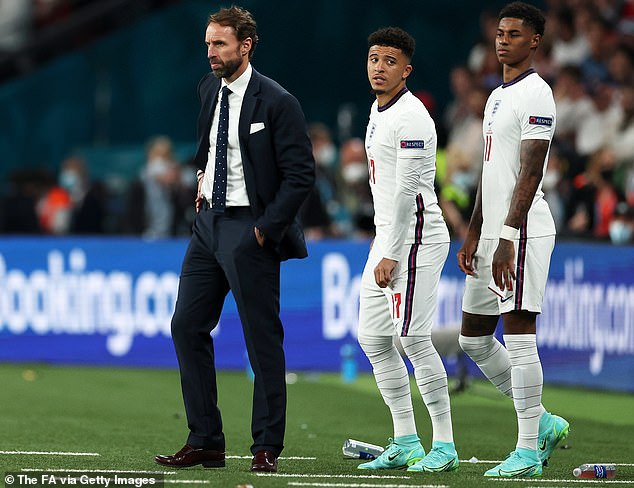 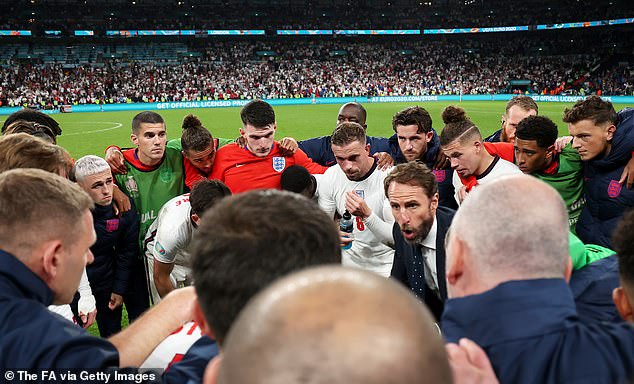 ‘Any tactical change you make has its strengths but there are weaknesses to any system, too. We didn’t create the chances that we would’ve liked to but you’re against a team who are incredible in terms of defensive power — as a team, not just the centre backs. They have gone more than 30 games unbeaten.’

That is a pertinent point overlooked by many. However well a team are set up or play, there is always another one on the field. Were England sitting back early in the second half against Italy, or were they being forced back?

There is certainly an argument that Harry Kane may have been asked to sit further upfield. That would have stretched the play at a stroke. Kane is a super passer — as we saw in the build-up to the goal — but his tendency to drop into midfield did, at times, leave England without a centre forward.

As for the penalties, Southgate may indeed have been a little culpable. There was not necessarily a lot wrong with his choice of takers but the fact Marcus Rashford and Jadon Sancho had only been thrust on to the field two minutes earlier seemed strange. It was not a huge surprise that they could not deliver.

So, these are the tiny details, the differences between gold and silver. Southgate will have a good while to chew on them once he has recovered from the feeling — to use his own words — that his ‘stomach has been ripped out’. He can also reflect on a World Cup semi-final and a Euros final in the space of three years.

That is uncharted modern territory for England and is not, at least as far as this observer is concerned, the work of a negative coach.