Jacinda Ardern is sworn in as New Zealand prime minister

Jacinda Ardern was sworn in as New Zealand prime minister on Thursday and said she will lead a government that’s active, focused, empathetic and strong.

Ardern and other senior lawmakers attended the ceremony in Wellington and took their oaths before Patsy Reddy, the governor-general. They then greeted several hundred well-wishers in front of the parliament.

‘I want to start by saying it is an enormous privilege and an honor to stand with these wonderful people here in front of you today, in front of your house with your government,’ Ardern told the crowd.

‘I want to put emphasis on the word ‘your’ government.’ 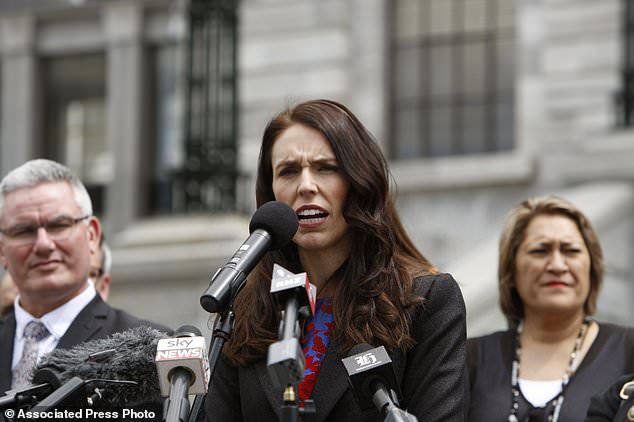 At 37 years old, Ardern is the South Pacific nation’s youngest leader in 150 years 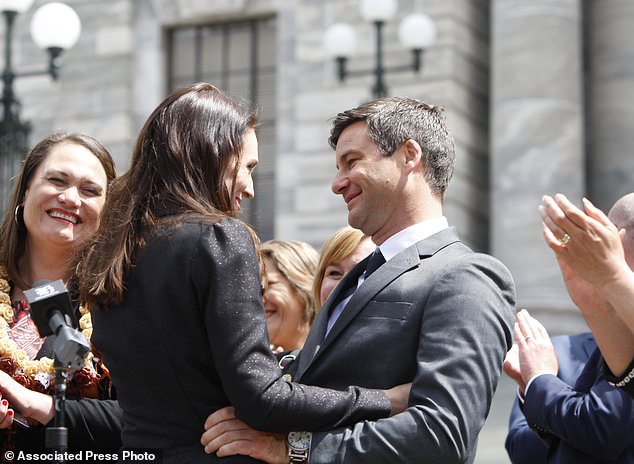 At 37 years old, Ardern is the South Pacific nation’s youngest leader in more than 150 years. She is the nation’s third female prime minister and 40th leader overall.

Her liberal Labour Party did not win the most votes in the September election but managed to find enough common ground with two smaller parties to form a government.

The conservative National Party won the previous three elections and finished with the most votes but now finds itself on the opposition benches.

Ardern told the crowd she understood that not everyone voted for her but vowed to be a leader for everyone.

‘This will be a government for all New Zealanders,’ she said.

Ardern has promised to make significant changes in the nation of nearly 5 million people, including banning foreign buyers from purchasing homes, holding a referendum to legalize recreational marijuana, and reducing immigration. 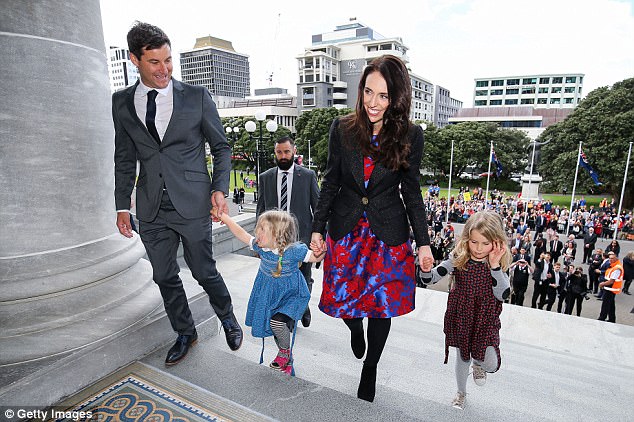 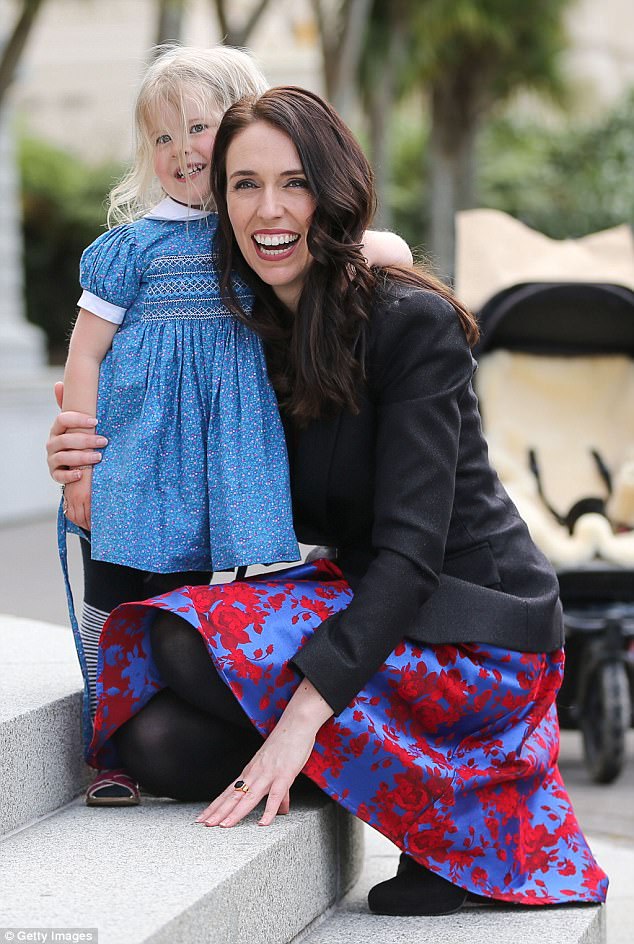 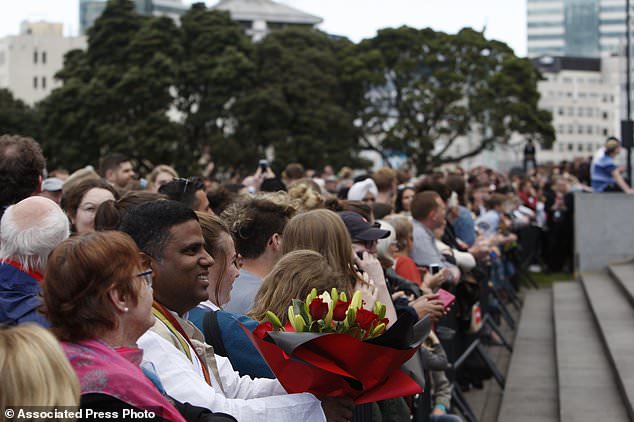 She has also outlined an ambitious environmental agenda. It includes planting 100 million trees each year, ensuring the electricity grid runs entirely from renewable energy, and reducing net greenhouse gas emissions to zero by the year 2050.

Ardern has been compared to other young, charismatic leaders such as President Emmanuel Macron in France and Prime Minister Justin Trudeau in Canada. 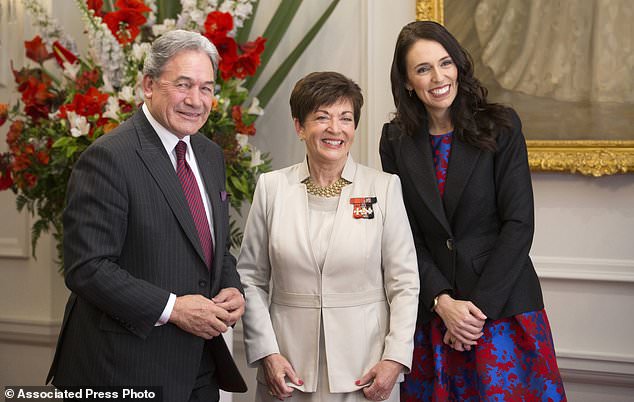 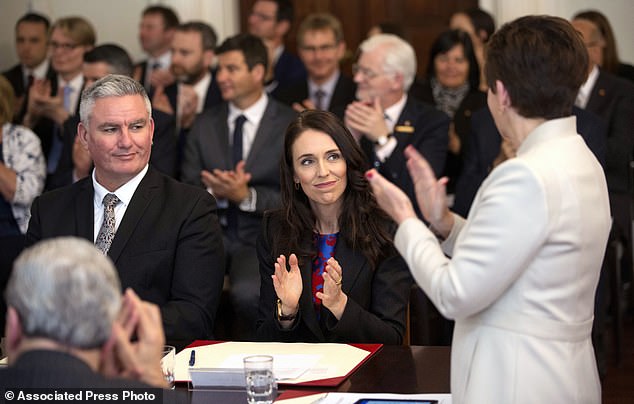 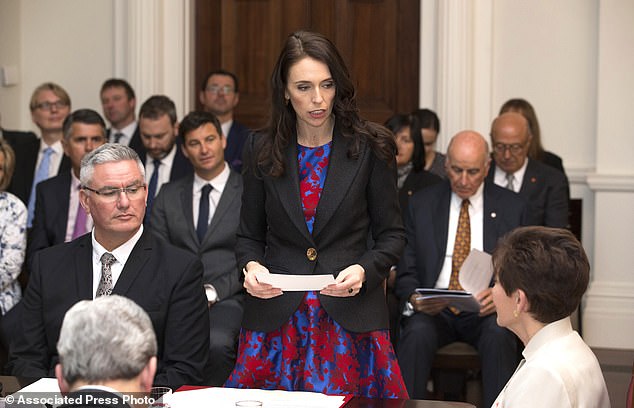 Jacinda Ardern, center, reads the oath as she is sworn in as New Zealand prime minister at a ceremony at Government House in Wellington