Feeling the pressure? Jacinda Ardern snaps at interviewer grilling her over series of coronavirus quarantine bungles that saw an increase in cases in New Zealand

Jacinda Ardern has snapped back at a radio host who grilled her over New Zealand’s quarantine bungle that saw nine returning travellers bring coronavirus into the country.

Two British tourists left their Auckland hotel without being tested to drive to Wellington last week but on arrival were found to have COVID-19.

Ms Ardern admitted the bungle was a ‘process failure’ and ‘totally unacceptable,’ before bringing in even stricter quarantine measures to prevent it from happening again.

Mike Hosking from Newstalk ZB asked the prime minister why New Zealand was still seeing new cases from travellers being quarantined but not being tested.

Ms Ardern said she couldn’t put an exact number on how many people had left hotels without being screened. 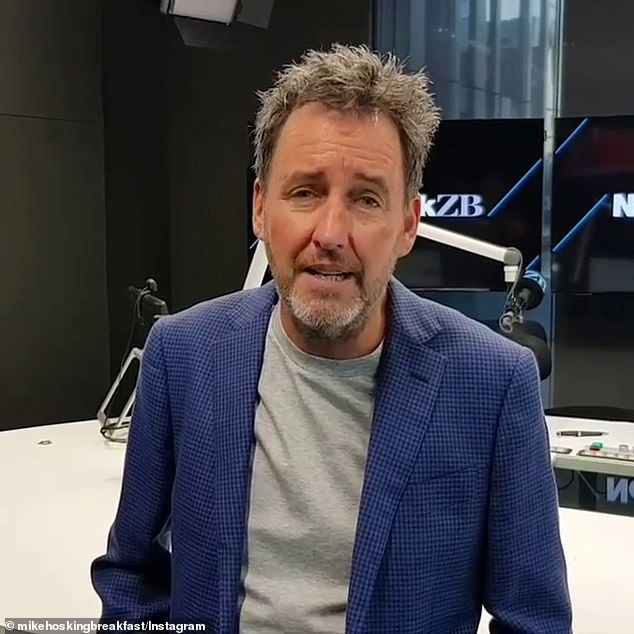 Hosking slammed Ms Ardern as having a ‘major credibility issue’ surrounding the fiasco, just two weeks after the country relaxed all restrictions and declared itself virus-free.

‘I am going to dispute that Mike,’ she said on air on Monday.

‘We are not the only country who are putting in place protocols like this. Many other countries, however, just allow people to self-isolate at home.’

Hosking hit back, saying that didn’t mean anything.

‘We have our own program to run. What you are telling us happens doesn’t happen – we found that out last week,’ he said.

‘It is why we have put in place someone completely new to oversee testing, the entire process and exit criteria – and that is Air Commodore Webb from the Defence Force.’

Ms Ardern then doubled down on her stance, and pointed out that out of the more than 20,000 people who had been through quarantine, no one had given COVID-19 to anyone outside.

Hosking said officials did not know that because people left hotels untested.

‘I have made my point – you continue to make yours,’ Ms Ardern hit back.

The two British women landed in New Zealand on June 7 and were given special permission to leave quarantine six days later, to grieve with another relative when the parent died.

They were tested in Wellington on June 15 ‘as part of their agreed self-isolation plan’ – although one of them realised ‘in retrospect’ that she had experienced symptoms earlier. 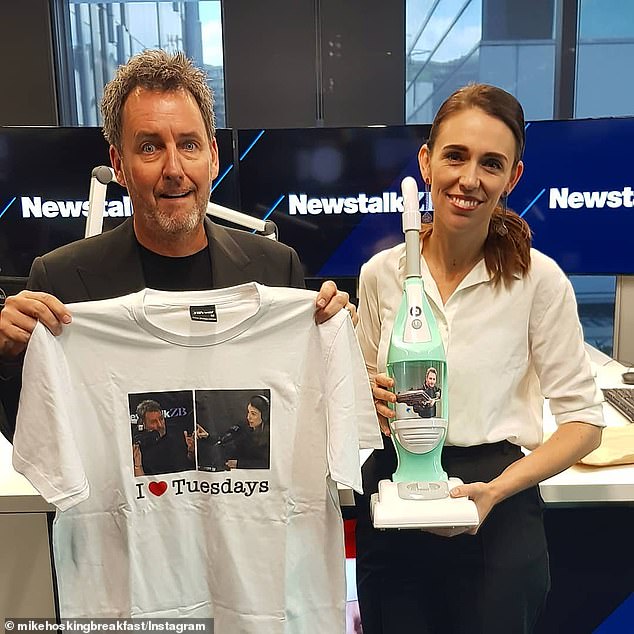 The positive results came back the following day, a week after New Zealand scrapped almost all its lockdown restrictions when the number of active cases dropped to zero.

Health officials announced two new cases on Monday, both of which detected within the country’s isolation regime.

All identified cases are in isolation or quarantine, and the recent positive tests are seen as proof the system is working.

Under New Zealand’s health-first elimination strategy, all arriving citizens and residents during the pandemic have been asked to quarantine for two weeks in hotels at the government’s expense.