Jaclyn Smith, 72, still looks heavenly as she steps in LA

She won legends of fans thanks to her role as Kelly Garrett in the US television series Charlie’s Angels.

And Jaclyn Smith proved she is still every inch the angel when she stepped out in a casual tracksuit and flat boots in LA on Friday.

The 72-year-old beauty still managed to look super glamorous in a low-key style outfit thanks to her trademark bouffant hairstyle.

Still heavenly! Jaclyn Smith looked every inch the angel when she stepped out in a casual tracksuit and flat boots with her voluminous locks blow-dried to perfection in LA on Friday.

The TV star’s voluminous layered hair was blow-dried in a flicked style, similar to how it looked in her Charlie’s Angels heyday.

The Texas native has lighter hair now, highlighted to a flattering caramel tone. 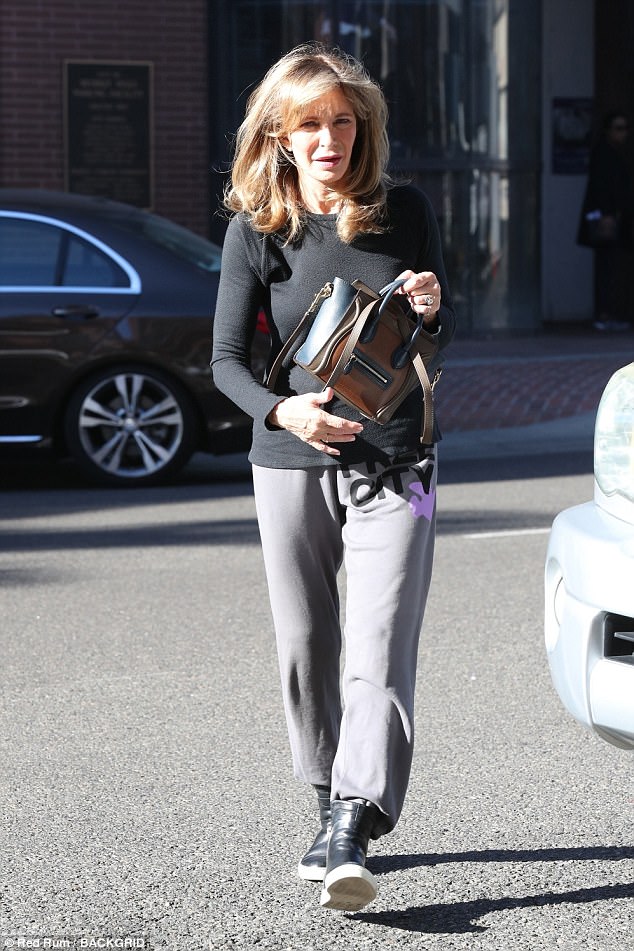 Casual and gorgeous: The Charlie’s angel star still looked glamorous despite her casual outfit, thanks to her glossy hair and creamy skin as well as her impressively slim figure 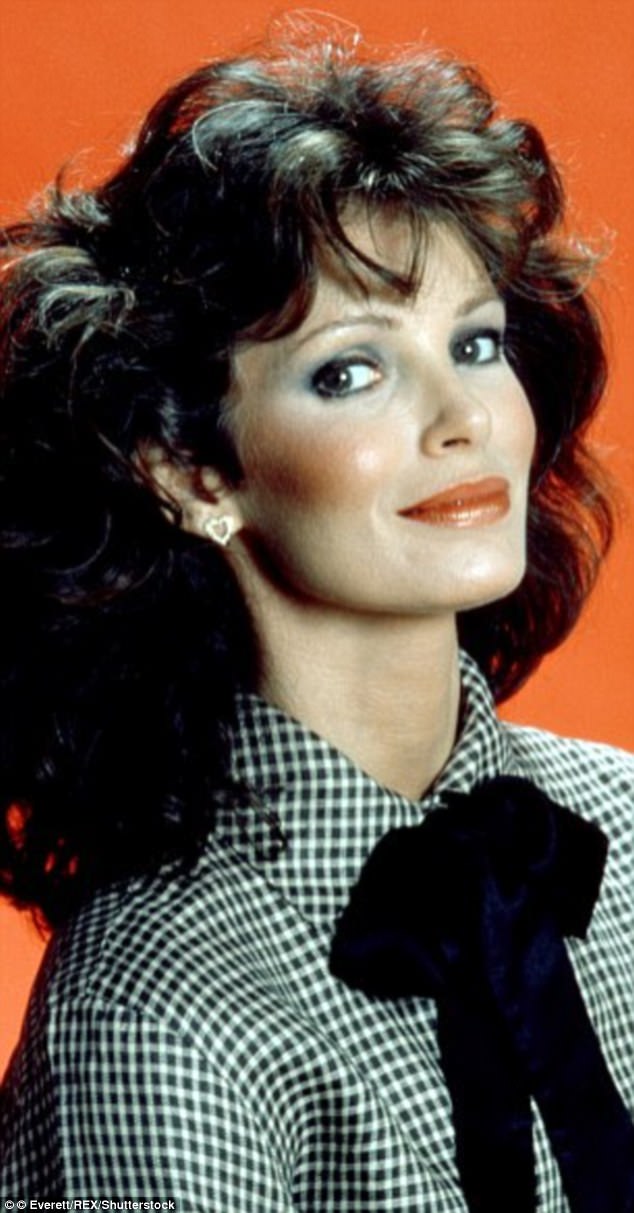 Angelic beauty: the Texan born beauty was darker back in her Charlie’s Angels days, wearing plenty of bronze blusher, gold lipstick and lashes of mascara

Jaclyn was the only original female lead to remain on Charlie’s Angels for its entire run from 1976 to 1981.

The fashion designer starred alongside Kate Jackson and Farrah Fawcett in the first and most famous series.

Throughout the five series she was joined by replacement angels Cheryl Ladd, Shelley Hack and Tanya Roberts. 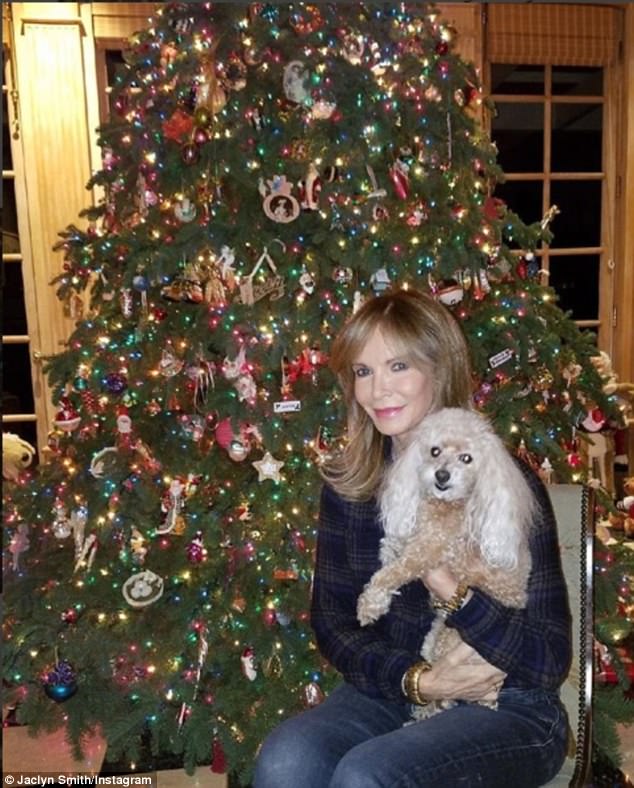 Merry Christmas: The timeless beauty took to Instagram to wish everyone a holiday filled with loved ones and friends with her poodle in front of a huge traditional Christmas tree

Jacqui paid tribute in her Christmas message on Instagram to the ‘memories of those who bring a smile to our face even though they are no longer here.’

The 62-year-old actress, who became an icon to millions during the 1970s, died in a hospital in Los Angeles surrounded by her family and friends. 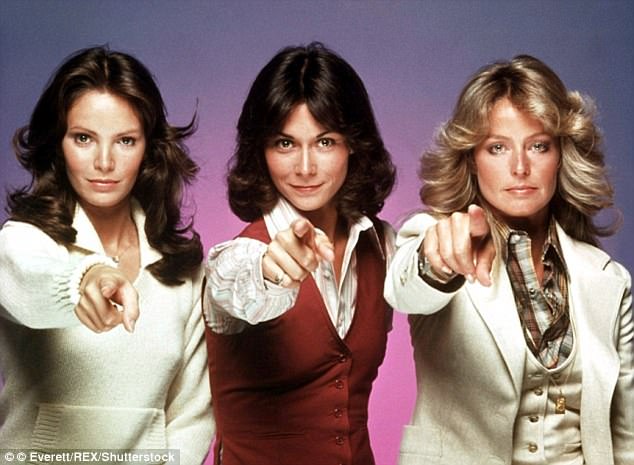 Three angels: Jacqui pictured here with her co-stars Kate Jackson and Farrah Fawcett during the high of their fame in the 1970s with flicked hair, waistcoats and flared trousers