Former politician and long-term single mother Jacqui Lambie has been savaged online after appearing in a ‘cringeworthy’ television interview about her love life.

Channel Seven’s Sunday Night followed the 47-year-old as she experimented with speed-dating, Tinder and raunchy sex-toy themed parties with her girlfriends.

And reactions to the segment have been mixed, with members of the public and parliament alike voicing their takes on social media. 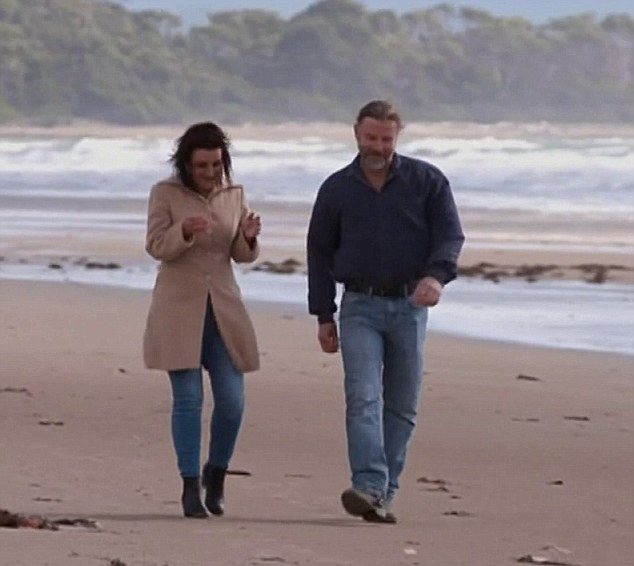 Senator for Victoria Derryn Hinch, for one, was none too impressed with the way in which Ms Lambie wore her heart on her sleeve for the sake of national television.

‘Jacqui Lambie. We worked so well on worthy legislation. Wish you were back,’ he tweeted.

‘Tonight’s TV was cringeworthy. Vomitville. You’re so much better than that.’

Another Twitter user launched a savage rebuke at lovelorn Lambie, writing: ‘Give up you weren’t popular in politics and I can’t see this working out either’ while one man called Sunday Night ‘desperate’ for running an entire segment on the subject.

Reactions to the premise have been mixed, with Senator for Victoria Derryn Hinch one of many who savaged the segment online

‘It’s like a bloody jackhammer,’ she said at one point, before revealing that she’s ‘pretty open to all that side of … that side of life.’ 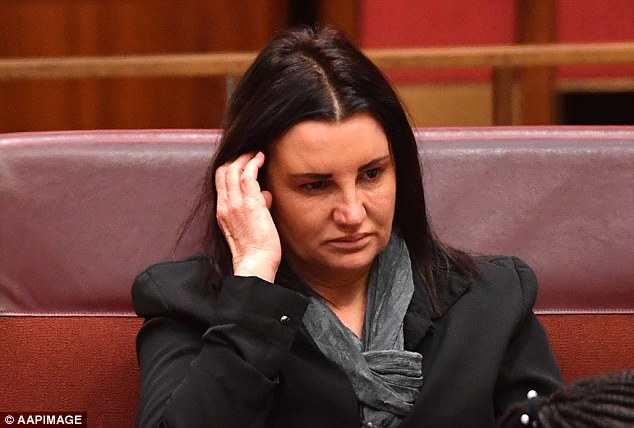 Others, meanwhile, were slightly more sympathetic to Ms Lambie’s situation.

‘I loved the story and as a lady in her late 50’s it gives me some hope,’ wrote one Twitter user.

Another praised Lambie’s courage for laying her heart on the line.

‘Brave lady indeed. Good luck to her, I hope she finds what she is looking for.’ 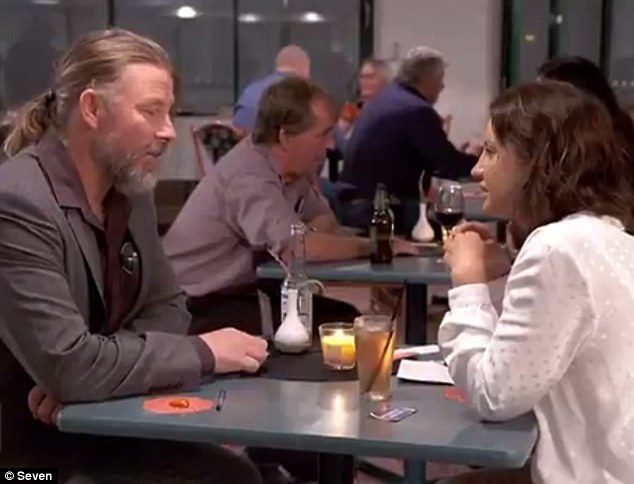 Others were a little more sympathetic to the ex-politician’s situation, however, with one posting: ‘Brave lady indeed. Good luck to her, I hope she finds what she is looking for’