Jadon Sancho starts for Manchester United in a behind-closed-doors friendly win over Burnley… but £42m Raphael Varane is left out as fit-again PHIL JONES gets a run-out while Anthony Martial, Jesse Lingard and Fred score

Goals from Anthony Martial, Jesse Lingard and Fred gave Manchester United a 3-1 win over Burnley in a behind-closed-doors friendly at Old Trafford on Tuesday.

Ole Gunnar Solskjær was keen to give his squad further match practice after a restricted pre season. Jadon Sancho started and fit-again defender Phil Jones was given a 30 minute run out as a second half substitute.

Full-back Brandon Williams, who is poised to sign for Norwich City on a season loan this weekend, also started the game but new signing Raphael Varane did not figure despite training since Saturday. 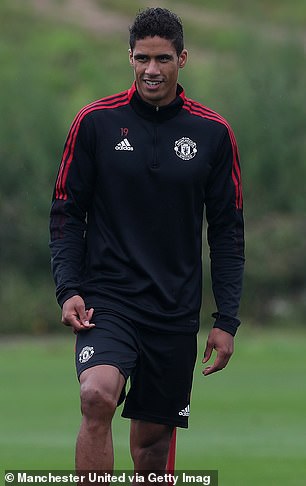 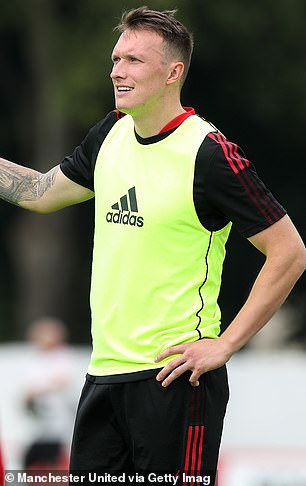 Martial opened the scoring for United when he touched in a header from Harry Maguire.

Lingard, who is continuing to attract attention from West Ham United as the transfer window enters its final stages, showed he had recovered from his recent Covid infection to score United’s second with a sharp finish from Martial’s assist.

Fred, who came on at half-time with Victor Lindelof, added the third.

Jesse Lingard keeping up his form of scoring goals, here’s another one from him to make it 2-0 against Burnley in the behind-closed-doors friendly! #mufc pic.twitter.com/HvGVeHQgC7 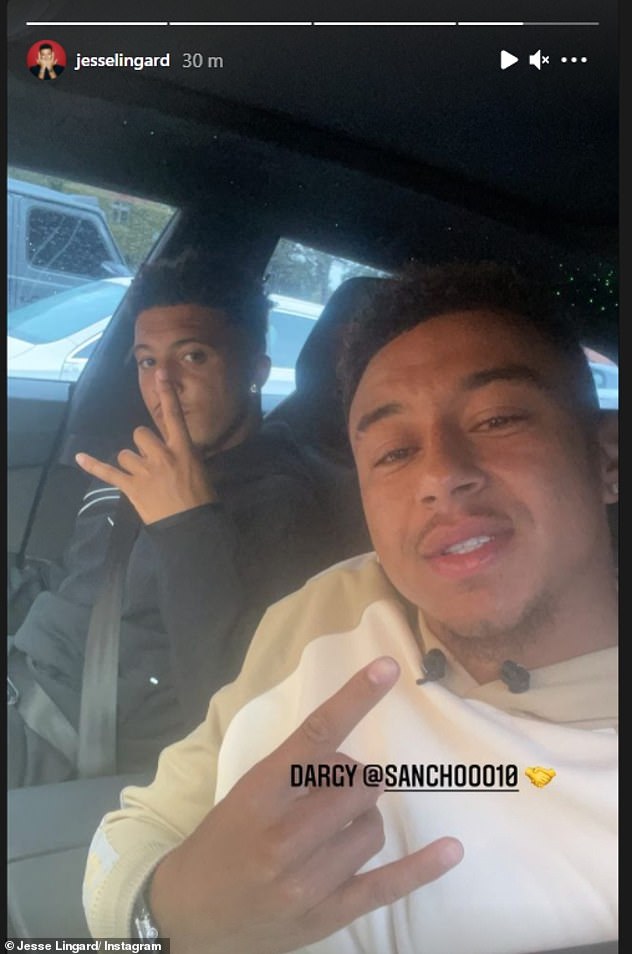 United striker Marcus Rashford plus left back Alex Telles and keepers Dean Henderson and David de Gea were among the players that stayed behind at Carrington to continue their respective recovery and fitness training programmes.

Lingard shared a photo of himself and fellow England international Sancho on his Instagram story after the match.

United got their Premier League campaign off to a perfect start on Saturday, beating Leeds 5-1 at Old Trafford.

Fernandes scored his first hat-trick for the club while Greenwood and Fred were also on target.

Solskjaer’s side face Southampton, who were beaten 3-1 by Everton in their opening game, at St Mary’s on Sunday.