Laura Plummer, 33, was jailed for three years on Boxing Day after being found to have illegally brought 290 Tramadol painkiller tablets in her suitcase into the country

A British woman jailed for taking illegal painkillers into Egypt has been released in an ‘act of mercy’ by the country’s president.

Laura Plummer, 33, was jailed for three years on Boxing Day after bringing 290 Tramadol tablets into the African country in her suitcase.

She is expected to be released later today or tomorrow morning.

Yesterday was Revolution Day in Egypt – a national public holiday – when the country’s president can issue pardons to prisoners.

Ms Plummer was on an official list of names signed by Abdel Fattah el-Sisi.

The pardon is understood to have been sent to the country’s interior ministry for publication.

Family members will arrive in Egypt on the 5pm flight to Cairo today.

Upon hearing that she was due to be let out, Ms Plummer told family over the phone: ‘I never thought this day would come. I’d given up hope. It’s hard to believe and hasn’t sunk in yet.’

Ms Plummer’s family, who have described her as ‘naive’, said she was taking the tablets for her Egyptian partner Omar, who suffers from severe back pain. 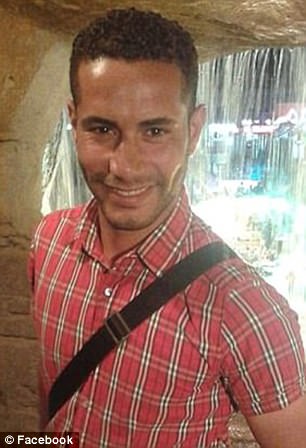 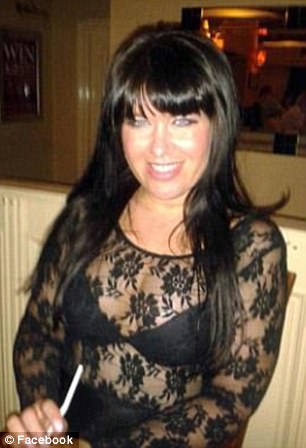 Ms Plummer’s family, who have described Laura (right) as ‘naive’, said she was taking the tablets for her Egyptian partner Omar (left), who suffers from severe back pain 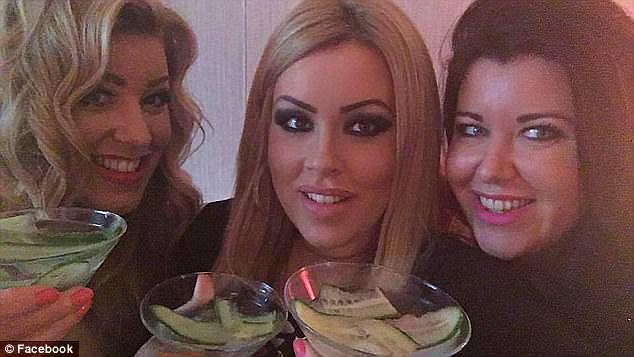 Ms Plummer, a shop worker from Hull, East Yorkshire, was being held in horrendous conditions in a prison cell.

Her sister, Jayne Synclair, has been praying the Egyptian president would use his authority to release Laura on the ‘day of mercy’.

Ms Synclair told The Sun: ‘We can’t believe it’s over. We’ve prayed for this day since she was arrested. We just want to get her home.’

President Sisi does not have the authority to interfere in Egypt’s judicial processes, but can issue pardons.

He has used this power on previous bank holidays to release a raft of prisoners.

Ms Synclair said: ‘We have a small hope. We are not building our hopes up but we put it through the press for him to consider.

‘He has previously said he won’t interfere in Laura’s case but we would love her to get pardoned.’

Her father Neville Plummer yesterday told the Mail, before her official release: ‘It’s more than a ray of hope now, things are looking positive. 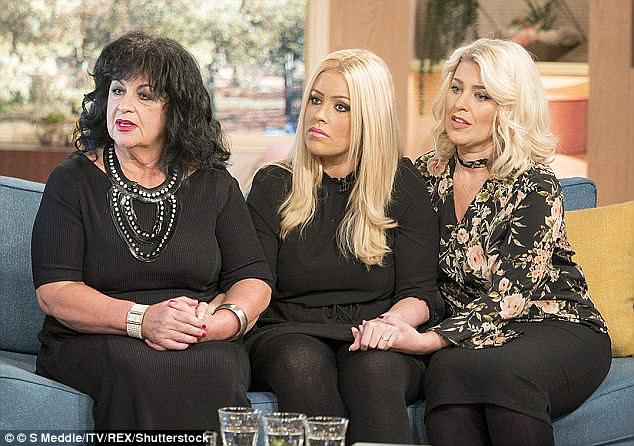 Laura’s family (pictured, including mother Roberta on the left) have repeatedly begged for clemency

‘It seems as though there will be an official announcement on Saturday or Sunday, it’ll be all over the TV screens.’

He added: ‘It’s been such a horrendous time for us since October so we are not going to take it for granted, we will believe it when we see it, but it’s now looking positive.

‘We just want her back home with the family so we can begin our lives again.’

President Sisi pardoned 203 prisoners in March 2017 and over 500 in June in a presidential decree. 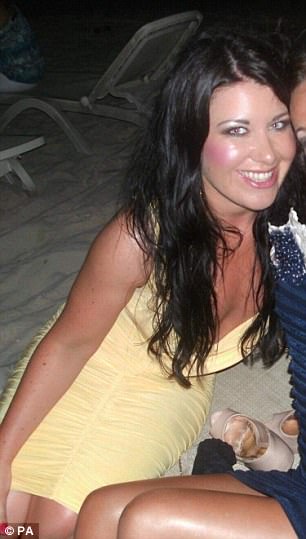 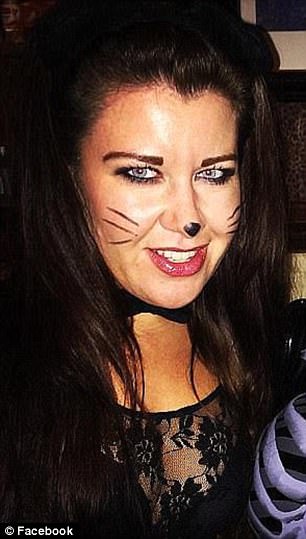 President Sisi pardoned 203 prisoners in March 2017 and over 500 in June in a presidential decree. Pictured: Laura before her ordeal 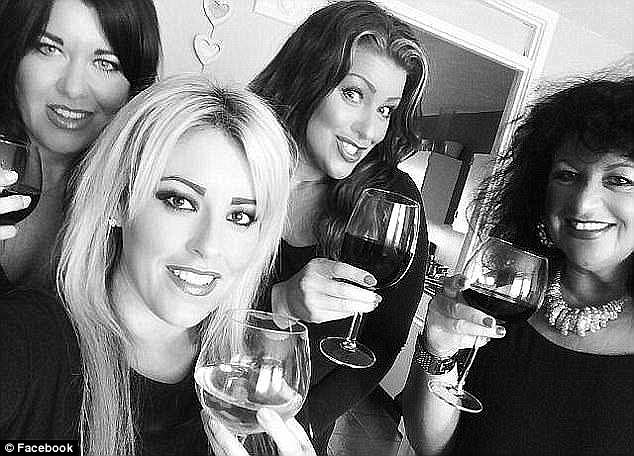 Pictured: Laura (left), her sisters and mother (right) enjoy a glass of wine in happier times 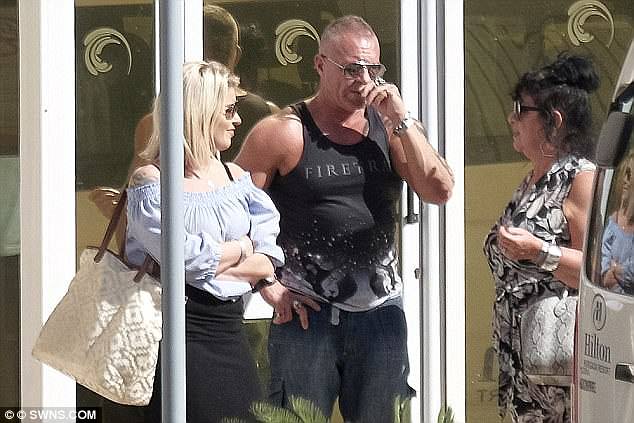 Sister Rachel Plummer said the family was preparing to fly out to the country as soon as confirmation was received. 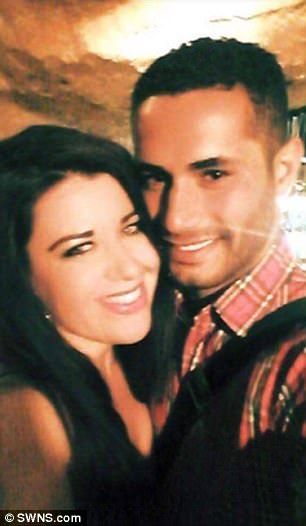 Laura (pictured with boyfriend Omar) was reduced to tears during one visit after she was moved to a notorious prison in the country’s capital, Cairo

She said yesterday: ‘We’re just waiting and hoping. This is a small ray of hope.’

The country’s president authorises such pardons, which overrule judicial decisions, three or four times a year on major national holidays or major dates in the Egyptian calendar.

Yesterday marked the anniversary of the beginning of the Egyptian Revolution, a violent uprising which toppled then president Hosni Mubarak.

Clemency is often given to criminals who have served three-quarters or a considerable length of their sentence. But it can also be granted for imprisoned foreigners.

Ms Plummer is understood to be detained at Al-Qanatar women’s prison on the outskirts of Cairo.

Speaking to the Mail last month after Ms Plummer was jailed, her boyfriend, Omar Saad, said he felt responsible for her plight.

He told the Mail: ‘My heart is absolutely broken – I’m missing her so much. 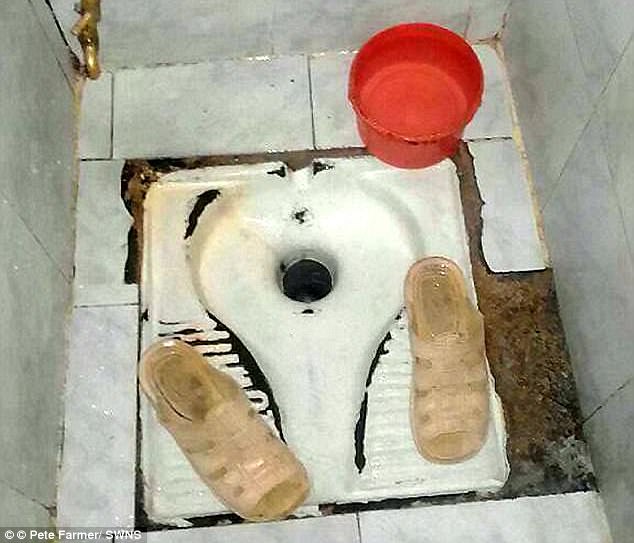 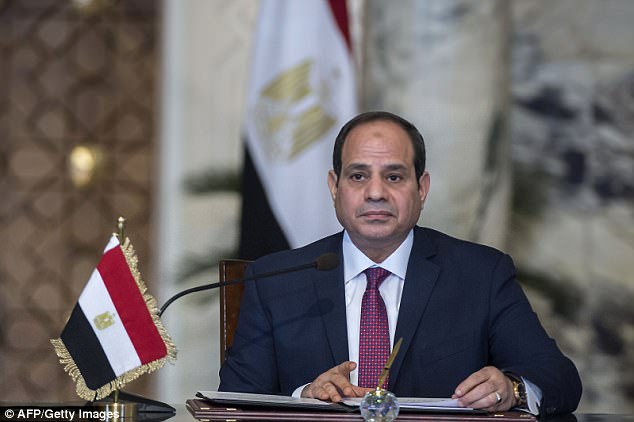 ‘I did not want her to violate her life and I had no idea she would bring Tramadol – I would have told her “don’t bring it to Egypt”.’

He added then that he was continuing to campaign for her release.

Ms Plummer was taken to a Hurghada police cell before being taken to the notorious Qena prison after being sentenced, but it was decided there was no room for her and she spent a week back in Hurghada before being sent to a prison in Cairo where conditions were reportedly better.

Two years ago Ms Plummer and Mr Saad had an Orfi marriage, which is not registered with the state but allows them to share a hotel room. 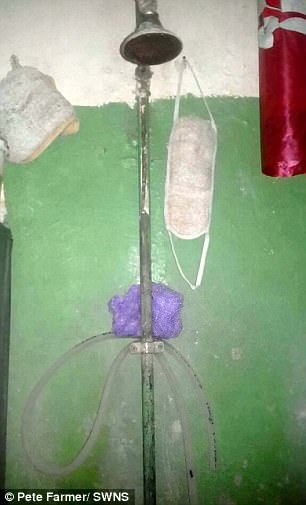 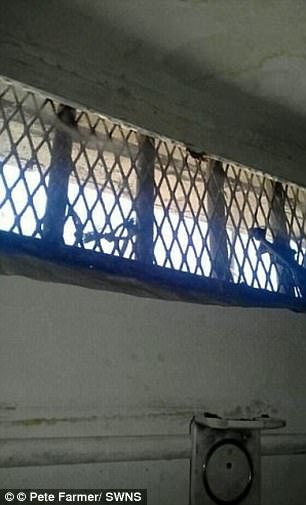 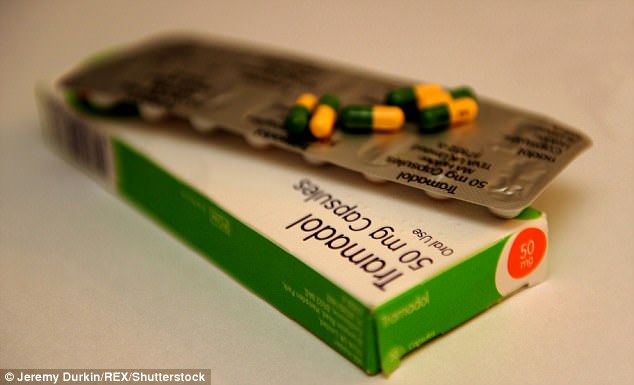 Ms Plummer has always maintained she did not know Tramadol was banned in the country. File photo

Despite already having a wife he has always said he also considers Ms Plummer his wife. Polygamy is legal for men in Egypt.

The pair met at the luxury Hilto Sharks Bay resort around four years ago in Sharm el Sheikh, when Ms Plummer was on holiday and where Mr Saad was a lifeguard. Since then she would visit Mr Saad three or four times a year.

Ms Plummer has always maintained she did not know Tramadol was banned in the country and obtained the drugs from a work colleague at the retail shop where she worked.

A Foreign Office spokesman said: ‘We continue to provide assistance to Laura and her family, and our embassy remains in regular contact with the Egyptian authorities.’