Jake Gyllennhaal may be joining the Marvel Universe…as a baddie.

The 37-year-old actor is in talks to appear in the sequel to Spider-Man: Homecoming as the villain Mysterio.

Aka Quentin Beck, Mysterio was introduced into the comics by Stan Lee and Steve Ditko in 1964.

Another actor for the Marvel Universe: Jake Gyllenhaal, 37, is rumored to be in talks to appear in the sequel to Spider-Man: Homecoming as the villain Mysterio

He is a special effects expert who uses his talents to create elaborate illusions to commit crime and to fight Spider-Man, according to The Hollywood Reporter.

Tom Holland, 21, stars as Spider-Man in the Marvel Universe, which has yet to comment on Jake’s casting. 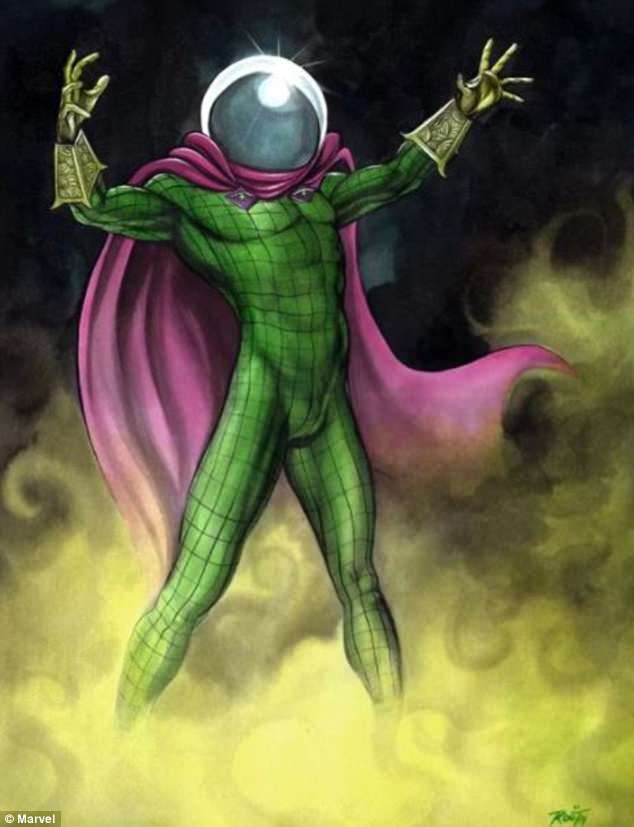 Iconic baddie: Mysterio, aka special effects expert  Quentin Beck, was introduced into the comics by Stan Lee and Steve Ditko in 1964

The young Brit is the third Spider-man in the rebooted film franchise, starting with Tobey Maguire, 42, who appeared in Spider-Man in 2002 and follow ups in 2004 and 2007. 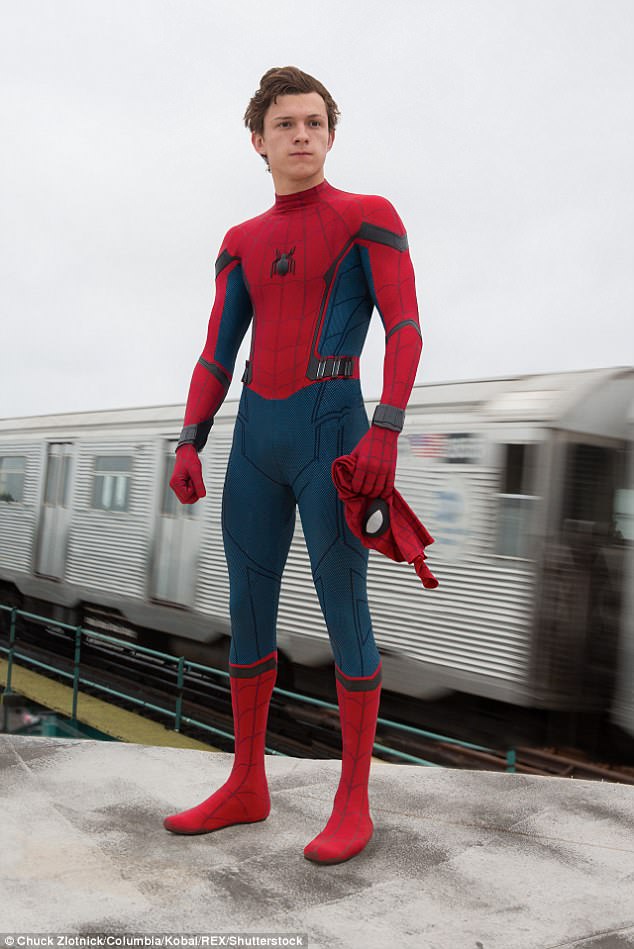 He also co-starred in Avengers: Infinity War, released on April 27.

The as-yet-unnamed Spider-Man sequel is set to hit theaters on July 5, 2019.

Meanwhile busy Jake has three movies in various states of production this year and six lined up for 2019. 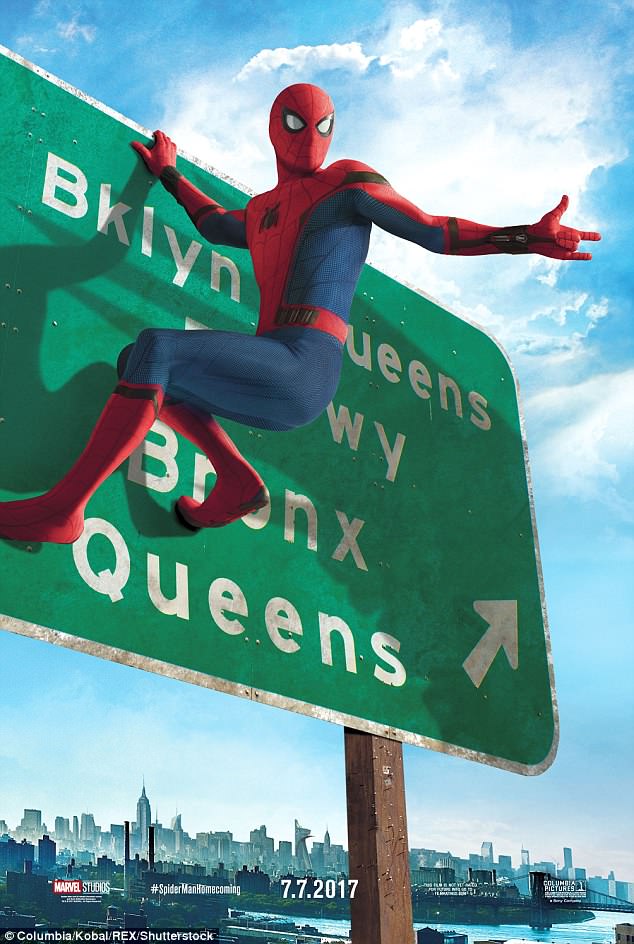 Webbed wonder: He is the third actor after Tobey Maguire and Andrew Garfield to play the web slinger in the rebooted film franchise