Convicted murderer James Gargasoulas has been sentenced to life in jail with a non-parole period of 46 years after he ran over and killed six people.

Gargasoulas used a stolen car to mow down pedestrians on the busy Bourke Street mall in Melbourne’s CBD on January 20, 2017.

The 29-year-old’s victims included three-month-old baby Zachary Bryant, who was thrown 60 metres from his pram, and 10-year-old girl Tahlia Hakin. 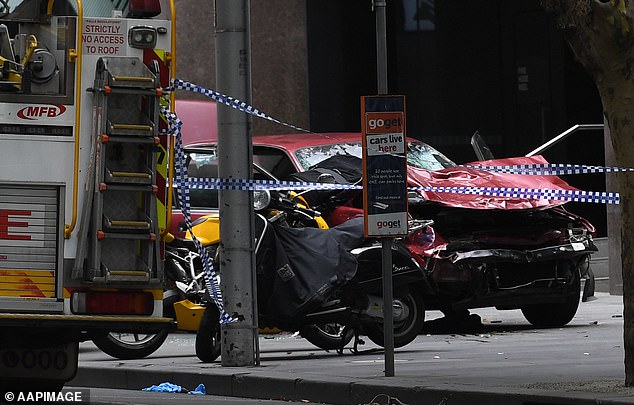 Gargasoulas injured dozens of others, knocking them to the ground and into walls while driving in a drug-induced psychosis.

In giving Gargasoulas six life sentences at Victoria’s Supreme Court on Friday, Judge Mark Weinberg said the killings were ‘one of the worst examples of mass murder in Australian history’.

‘You made no attempt to avoid people or to slow down. You simply ploughed through them – quite deliberately,’ the judge said.

‘The horror of what you did has profoundly affected many. I must ensure that the public are adequately protected from you.

‘I’m convinced, as were the jury, that you knew full well what you were doing.

‘Whatever your state was during the offending – you are now genuinely psychotic. Your condition is not likely to improve in the forseeable future. It is likely to worsen.’ 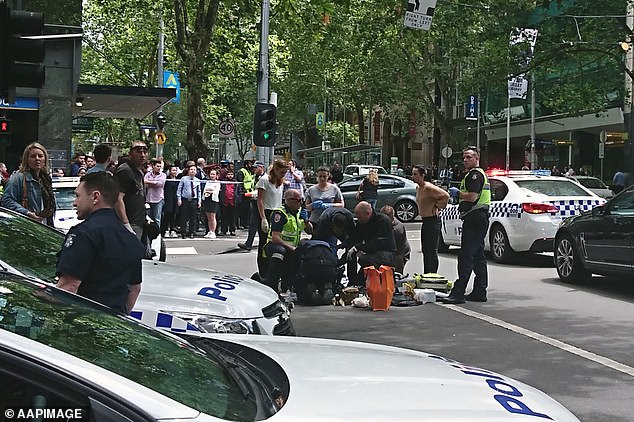 Grieving relatives recently told the court of their pain, with the brother of Japanese victim Yosuke Kanno saying he will ‘continue suffering from this until I die’ 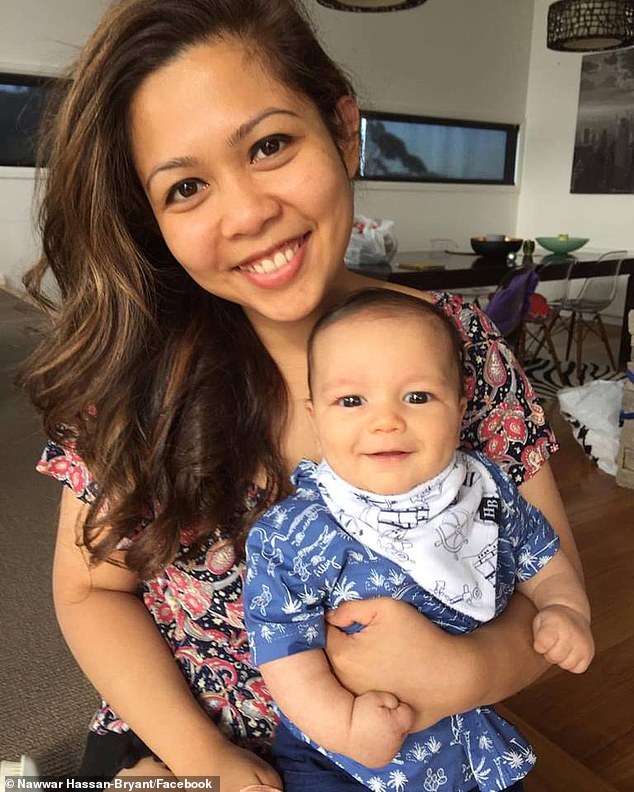 Family of the victims filled the Supreme Court as Gargasoulas was sentenced for his crimes.

Grieving relatives recently told the court of their pain, with the brother of Japanese victim Yosuke Kanno saying he will ‘continue suffering from this until I die’.

‘Never in my wildest nightmares did I think I would have to bury one of my precious children,’ she told a plea hearing in January.

In a letter read to the court, Gargasoulas insisted he was not evil and blamed ‘government oppression’ for the murders. 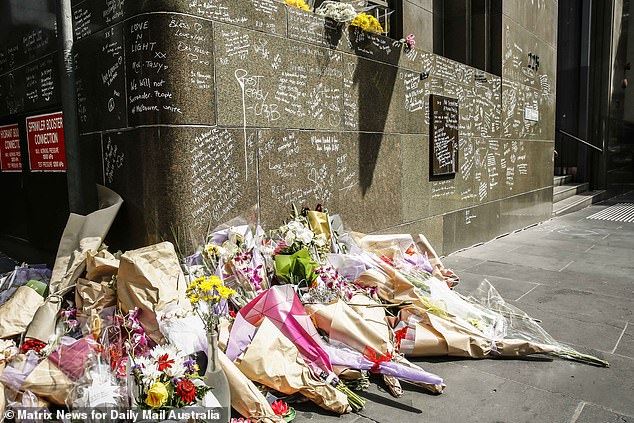 He also maintained he was the Messiah and acted on the wishes of God on the day of the massacre, but said he was in a ‘bad headspace’.

But in November it took a jury less than an hour to unanimously find him guilty of the six murders and 27 counts of reckless conduct endangering life.

February 17 – DPP John Champion updates the Supreme Court in a special hearing; says the case is complex and ‘biggest investigation of its type’