Film director James Toback lashed out at those that have accused him of sexually harassing women in the foulest terms possible just before allegations about him hit the media..

‘The idea that I would offer a part to anyone for any other reason than that he or she was gonna be the best of anyone I could find is so disgusting to me,’ Toback told Rolling Stone days before 38 women accused him of sexual assault.

‘And anyone who says it is a lying c**ksucker or c**t or both. Can I be any clearer than that?’

He added: ‘Anyone who says that, I just want to spit in his or her f**king face.’ 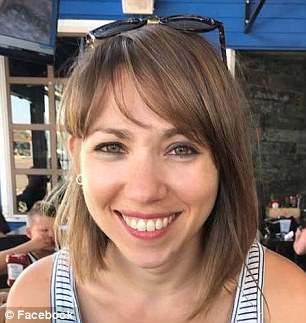 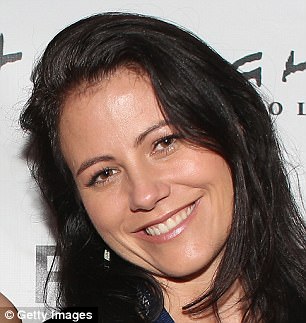 Both Sari Kamin (left) and Ambika Leigh (right) said he humped them; Leigh said he ejaculated. Toback denied both claims and said he wanted to spit ‘in the f**king faces’ of his detractors

Toback was confronted with two allegations in the interview, which was performed on October 17.

Five days later, the LA Times reported that 38 women had accused him of sexual assault – a number that grew to more than 200 in the days that followed.

The first claim he was told of on October 17 was that he humped the leg of actress Ambika Leigh until he ejaculated into his clothes under the premise of an ‘acting exercise’.

The second was that he told another actress, Sari Kamin, to undress in front of him, inspected her body, then again humped her while fully clothed.

He said Leigh’s story was ‘a total lie,’ adding: ‘I never heard that name before in my life. And believe me, I would remember it, because it’s a very unusual name.’

And on the subject of Kamin’s story, he said: ‘This is just too stupid. I mean, these are people I don’t know, and it’s things I never would have done. And it’s just not worth talking about. It’s idiotic.’