Jamie Carragher has claimed that Cristiano Ronaldo won’t be able to get Manchester United closer to winning the Premier League or Champions League.

There is little doubt about Ronaldo’s goalscoring credentials – he has already scored six goals in nine appearances for United since rejoining the cub.

However, concerns have been raised regarding the 36-year-old’s lack of pressing and the impact that this has on the team. 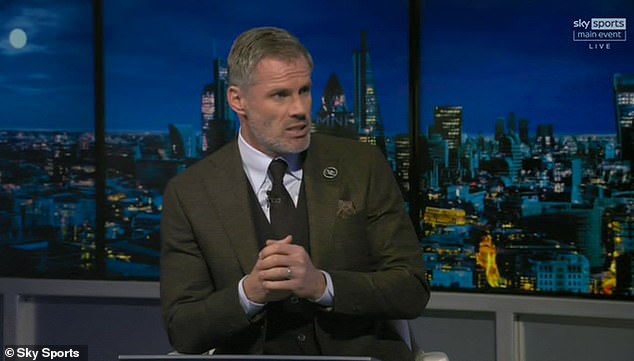 Carragher was eager to point out that this isn’t a new phenomenon, with Jose Mourinho having to ‘hide’ Ronaldo in particular games at Real Madrid.

Speaking on Sky Sports, Carragher said: ‘When he played in Gary’s team around 2008-2009 Ronaldo was having to play up front then, he didn’t do it then, he didn’t do it at Real Madrid under Jose Mourinho when they were playing Barcelona. He had to devise a plan to hide Ronaldo if you like. You can still work with a player like Ronaldo.

‘The criticism that has maybe upset him is Ronaldo’s been successful everywhere he’s been. He will score 25-30 goals but I don’t think that takes United closer to the title or the Champions League. I don’t understand the focus on him now as he’s always been that type of player.’

Despite making three hugely significant signings in Ronaldo, Raphael Varane and Jadon Sancho, United have struggled for consistency in the early stages of the season.

United go into Sunday’s game against Liverpool in sixth place in the table, eight points adrift of leaders Chelsea. 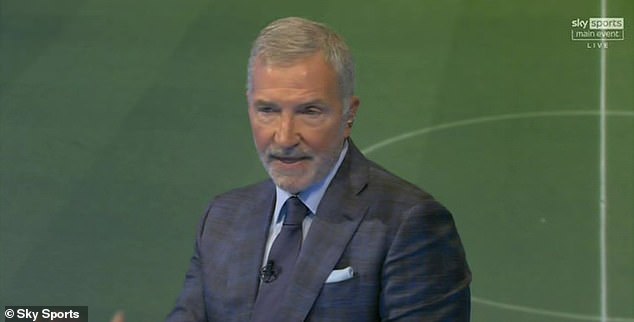 Graeme Souness, meanwhile, feels that despite his quality, Ronaldo won’t make United a better team. Souness also suggested that Ronaldo should be left out of the starting lineup on some occasions to give the team better balance.

Souness said: ‘No. I think Man United have a major problem as they have to play in a way Ole doesn’t want to play. They can’t be that high pressing team that Liverpool are, that Man City are. If one person doesn’t commit to the press, you have to be instant. They have to play a different brand of football.

‘He’ll score goals and excite the crowd. Liverpool will be able to pass their way out from the back. Would you still take him? Yes I would but the conversation would be, you’re not starting every game.’ 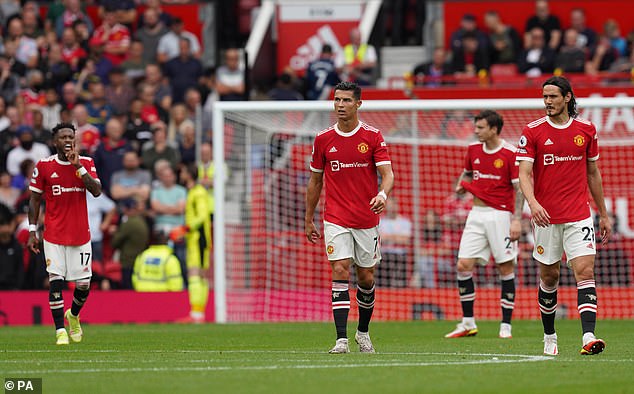 Ronaldo will hope to prove that he is more of a help than a hindrance to United, and Gary Neville suggested that Ole Gunnar Solskjaer should consider playing Edinson Cavani alongside him up front.

Neville said: ‘United have to find a way of playing. I think he needs a focal point alongside him like Cavani. He needs someone up there. Manchester City defy logic by having Foden up front but every other team has a focal point.’

Ronaldo enjoyed much success during his previous spell at United between 2003 and 2009.

However, there is now much responsibility on Ronaldo as United look to challenge for silverware.