Jamie Carragher believes Liverpool were the side to benefit from the mid-season World Cup break the most after their shaky start to 2022-23.

The former Reds defender claimed that his old side will ‘try to become harder to beat’ after the interval, which will have been vital to Klopp.

Liverpool face Manchester City in Thursday’s Carabao Cup clash in a game that many expect to see plenty of touchline fireworks although clubs have been warned of ‘toxic behaviour’ ahead of the Premier League restart.

As part of Sky Sports’ coverage of Thursday’s clash, Carragher claimed: ‘Liverpool needed the break more than any team, even though the last couple of results went for them.

‘The performance at Tottenham was good for an hour, but the performance against Southampton was not as good. They need to get back to being Jurgen Klopp’s Liverpool.

‘Klopp talked about a reset and I think they will try to become harder to beat. They have been good going forward, but the problem has been defensively. You could see that before the break.’ 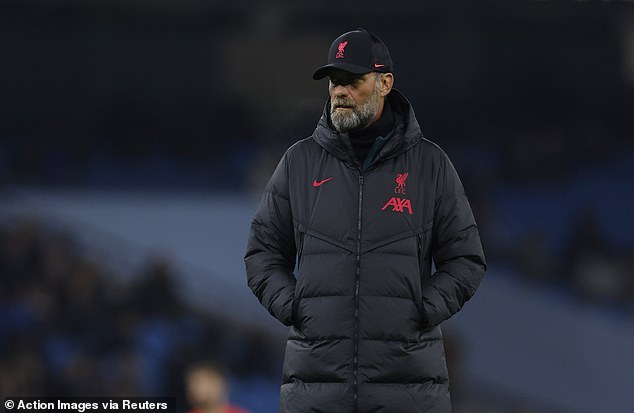 Having challenged for four different trophies last season, and only losing the Premier League title race on the final day after a dramatic comeback by City, Liverpool endured a less than ideal start to this term. 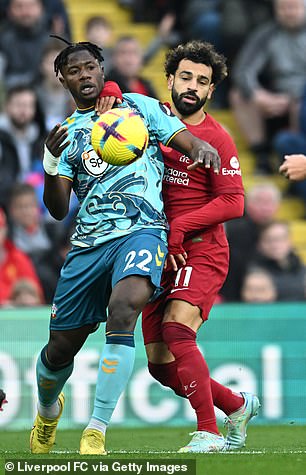 Having failed to win in their first three games, the Reds now sit in sixth place on 22 points – a full 15 behind leaders Arsenal and 11 behind rivals City.

The side have looked a shadow of their former selves and struggle to replicate the feats of the side that reached the Champions League final last season, with many pointing to an ageing midfield as the key problem area.

Carragher continued: ‘I think we have identified the problem Liverpool have in midfield and they have been linked with almost every midfield player under the sun.

‘I think they need to reenergise in that position to get back to where they have been.

‘For Liverpool, everyone has probably been scratching their heads as to what happened, going from a team that nearly won four trophies to fighting for the top four.

‘That is what will happen this season and every Liverpool supporter will accept that right now. The break will have been vital to Klopp.’ 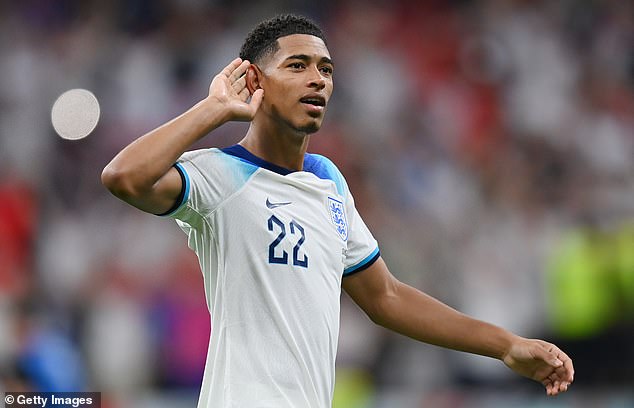