Jamie Carragher has claimed that Jose Mourinho has taken Spurs backwards and that they will need signings to be back where they were under Mauricio Pochettino.

Mourinho was brought in earlier in the season to replace Pochettino after a difficult run of form at the start of the campaign.

But before the Argentine’s struggles, they reached the Champions League final and came close to winning the Premier League in prior seasons. 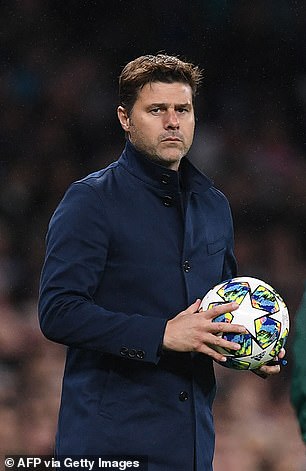 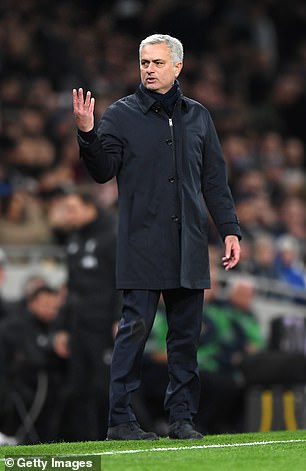 And Carragher now believes they are further away from a title under Mourinho than they were under his predecessor.

He told Sky Sports : ‘Pochettino was one or two players away I think from winning the league.

‘Jose Mourinho has got now, if he wants to play the way he wants to play, which is not the way these players are used to playing, he needs four or five players just to get back to where Pochettino was.’ 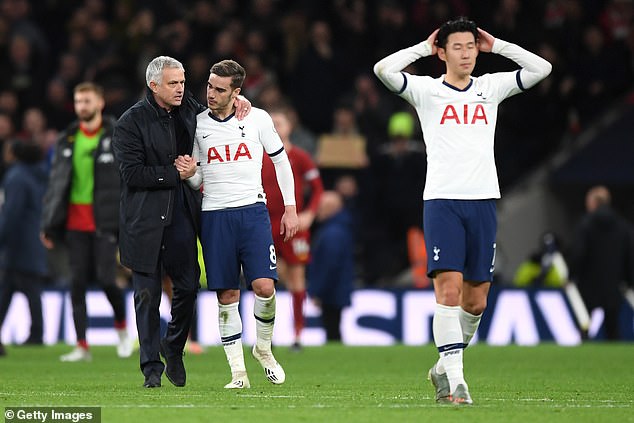 Gary Neville also suggested he did not think most supporters were okay with Mourinho’s style of play anymore.

The Sky Sports pundit added: ‘We used to call these performances Mourinho masterclasses, not him.

‘I think the game has changed now to a point where with Pep Guardiola’s introduction, what’s happened with Jurgen Klopp, the progressive styles of football, I’m not sure – anymore – fans are accepting the pragmatic style of play.’

Spurs lost 1-0 against Liverpool on Saturday evening and are now eighth in the Premier League, nine points behind Chelsea in fourth.