Like father, like son! Jamie Carragher’s son James turns professional at Wigan after captaining their Under-18 side to league victory last season… four years after leaving Liverpool’s academy

Jamie Carragher’s son James has signed his first professional contract with Wigan, with his father taking to Twitter to congratulate him on the news.

The 18-year-old suffered a setback in 2017 when he was released by Liverpool, the club where Jamie became a legend after racking up a mammoth 737 appearances in all competitions across 17 years.

However, the centre back has gone from strength to strength at the Latics, captaining the Under-18 side to glory last season in the Professional Development League. 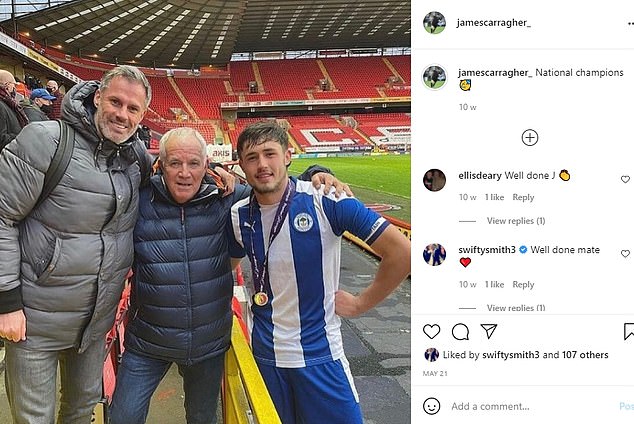 He has been involved with Leam Richardson’s side during pre-season and will hope to make his first-team debut in the upcoming League One campaign as the side look to stave off the threat of relegation after a narrow escape in 2020-21.

Reacting to the news, his Sky Sports pundit dad posted: ‘Well done son, very proud of you’, followed by the football, pen and heart emojis.

Carragher junior said after signing his deal: ‘I’m very happy. I signed here when I was an Under 14 and I’ve loved it here.

‘From the minute I walked through the door I have thrived and improved as a player, so I can’t wait to carry that on. 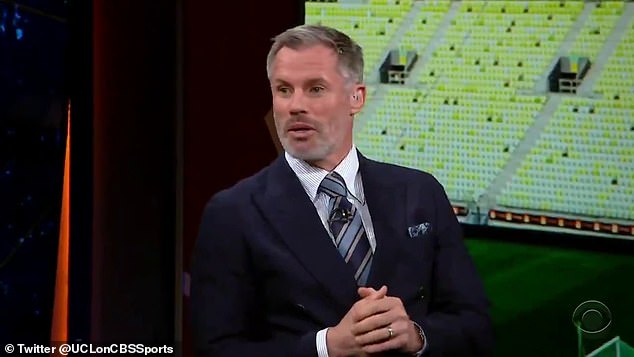 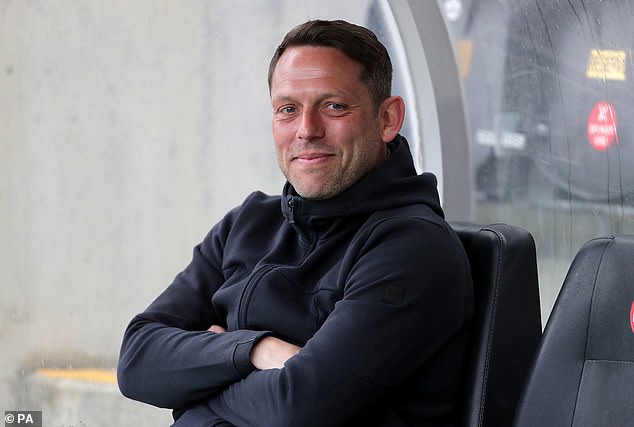 ‘Being the captain last year was a huge honour, especially with the success that we had – we had a brilliant group last season.

‘A lot of us are continuing into the next age group, so hopefully we can continue to progress together now as we step up.’

Wigan’s first game of the new season is away at title contenders Sunderland on Saturday, August 7.