JAMIE REDKNAPP: Liverpool have to punish Bayern Munich on the break

Bayern Munich centre backs Jerome Boateng and Mats Hummels are lovely footballers but they will hope Salah and co don’t run at them too often.

Remember the 2015 semi-finals when Lionel Messi had Boateng’s number? The way the Barcelona superstar left him on his backside became an internet sensation.

Bayern will want to attack and Liverpool can use that high line to their advantage. They stopped Bayern from scoring at Anfield without Virgil van Dijk but now he’s back.

They can go to the Allianz Arena with a plan to protect the back four and hit Bayern on the counter.

Some people say it could be a blessing if Liverpool go out of the Champions League, because then they can focus on their battle with Manchester City for the Premier League.

Really? I don’t buy that. Look at the teams left in it. Europe’s elite competition is wide open this year. 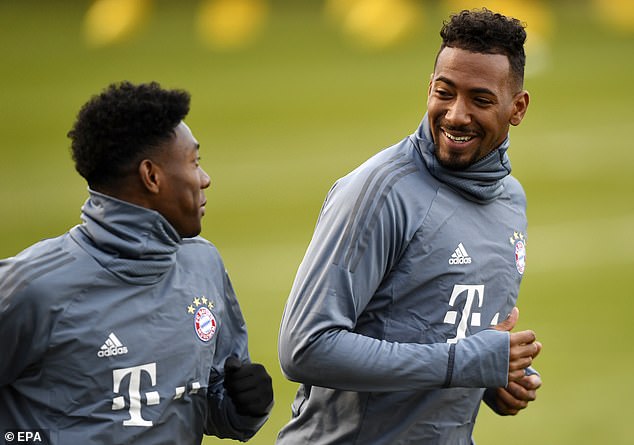 Last season, it was all about Mohamed Salah. Stop him, opponents thought, and you stopped Liverpool. They can’t afford to do that now.

Sadio Mane is as much of a threat. He is scoring goals, playing people through and using his relentless work rate to frighten defenders.

Mane has scored eight goals in 2019, as many as Salah and Roberto Firmino combined. The focus on Mane will actually help Salah, as it will give him more space.

Salah’s last goal was against Bournemouth more than a month ago and he has been snatching at his shots lately. That happens, But he is still capable of coming good when Liverpool need him. 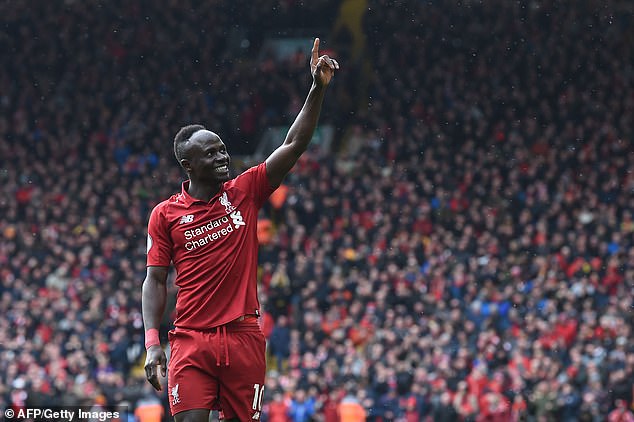 Robert Lewandowski hardly had a sniff of goal at Anfield. He touched the ball 34 times — the fewest of any starting player — and only three of those were in the Liverpool penalty area.

Jurgen Klopp’s side need to forget about that, though, because he will want to show what he can do now.

His display on Merseyside will only make him want to prove himself more in Munich tonight. Lewandowski is still the top scorer in this season’s Champions League.

He has scored four goals in their last two league games — a 5-1 victory at Borussia Monchengladbach and a 6-0 thrashing of Wolfsburg on Saturday. Lewandowski knows how to turn it on. Liverpool must keep him quiet. 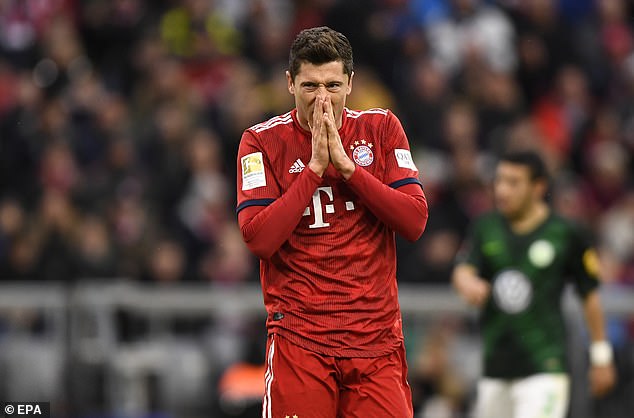 Liverpool have the head-to-head edge over Bayern, who have not beaten the Reds since a 3-1 Cup Winners’ Cup victory in 1971

Their only previous European Cup meeting was in the 1981 semi-finals, with Liverpool advancing on away goals — drawing 1-1 in Munich after a 0-0 stalemate at Anfield.

Zero shots on target by Bayern in the first leg. The last time they failed to have an effort on goal in Europe was in their 3-0 defeat at Barcelona in the 2015 semi-finals.

History is on Bayern’s side… 21 of the 31 teams who have drawn 0-0 away in the first leg of a Champions League knockout tie have advanced to the next round.

Just one of the last 33 shots by Salah, Firmino and Mane in the Champions League has found the net.