Jamie Redknapp’s form guide: Roberto Firmino is like Ringo Starr in the Beatles while Mauricio Pochettino can trust Son Heung-min to step up

The pinnacle of the European football season is almost upon us as Liverpool take on Tottenham in the Champions League final in Madrid.

Jurgen Klopp’s side will be hoping to avenge defeat in last year’s showpiece finale, while Mauricio Pochettino will be targeting Spurs’ first ever European Cup.

Sportsmail’s JAMIE REDKNAPP, who played for both sides, has run the rule over both teams ahead of Saturday’s historic final. 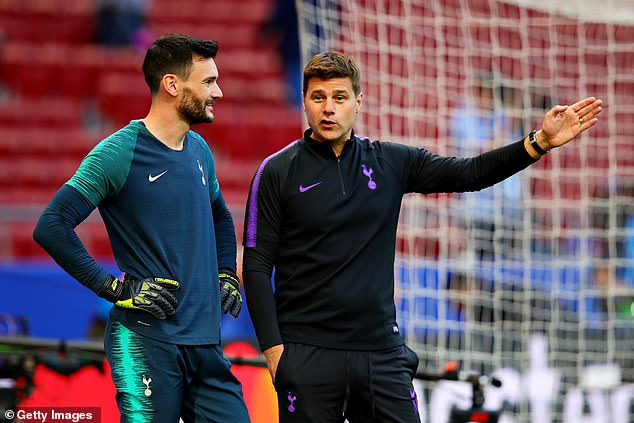 Tottenham, meanwhile, will be playing in their ever final of Europe’s premier competition 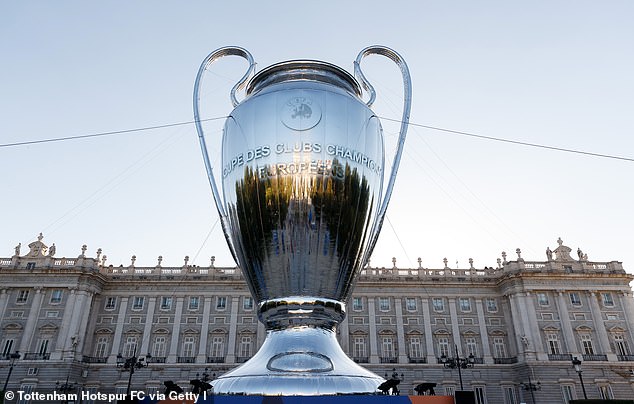 A difficult season for the World Cup winner but he remains a big-game goalkeeper capable of world-class saves. 8

Struggled to continue his form from the summer but still as good as anyone at crossing. Set-piece specialist. 8

I’m a big fan of his. He’s aggressive, dependable and long been one of the best centre backs in the country. 9 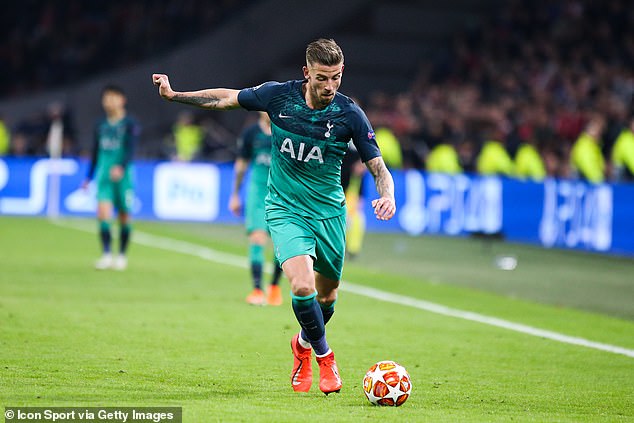 He and Alderweireld bounce off one another, and their partnership is largely why Spurs are in this final. 9

Gets forward with great energy. The England left back will have his hands full trying to take care of Salah. 8.5

When you were a kid, you didn’t want to win the ‘most improved player’ award. But Sissoko is just that for Spurs. 8.5

What Winks does best is he keeps it simple. He has that nice habit of passing to a player wearing the same shirt. 8.5

The maestro. He’s got that X Factor and, believe me, Liverpool will be worried about what this guy is capable of. 9.5 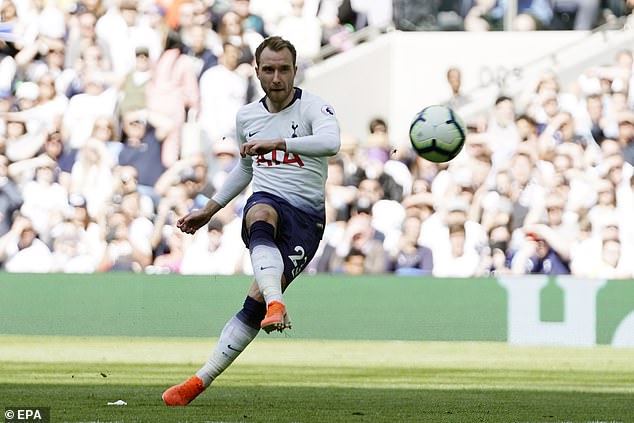 Alli will not be fazed by the occasion. I bet he can’t wait to get out there on that pitch in Madrid. 8.5

We feared Spurs might struggle when Kane was out, but Son stepped up. Poch knows he can trust him to do a job. 9.5

The Tottenham talisman. A leader on the pitch. Perhaps harsh on Lucas Moura to miss out but a fit Kane starts. 9.5

Liverpool’s goalkeeper problems are a thing of the past. They spent big to sign £56m Alisson but it has paid off. 9

This kid is going to be a superstar. There are no limits to what he can do. What a battle he could have with Son. 9

The biggest compliment I can pay Matip is he has made sure Liverpool didn’t miss Joe Gomez too much. 8

The best centre back in the world. Liverpool pre-Van Dijk were in a mess. Now look at them — the Reds are flying. 10 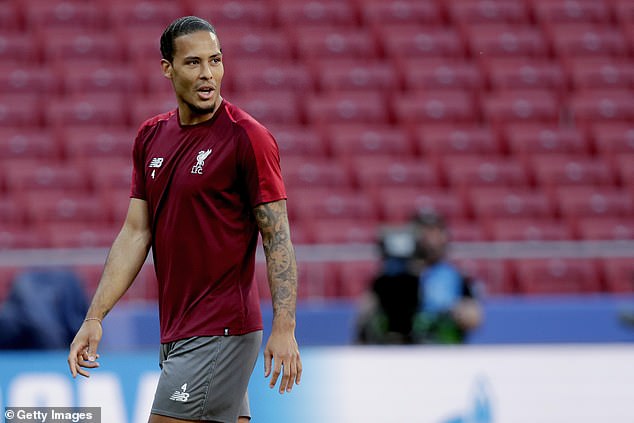 It’s hard to think of a better value-for-money signing in recent years. A steal at £8m! He’s a manager’s dream. 9

Imagine taking over the captaincy after Steven Gerrard? Hendo has done that superbly. He leads by example. 8.5

After a slow start to the season, he’s been a revelation for the Reds. A shield in front of the back four. 8.5

My pick of the midfielders and not just because of his Barcelona heroics. I’d just like to see him score more. 9

He’s like Ringo Starr in the Beatles. The others get all the attention. But without Firmino, they aren’t the same. 9 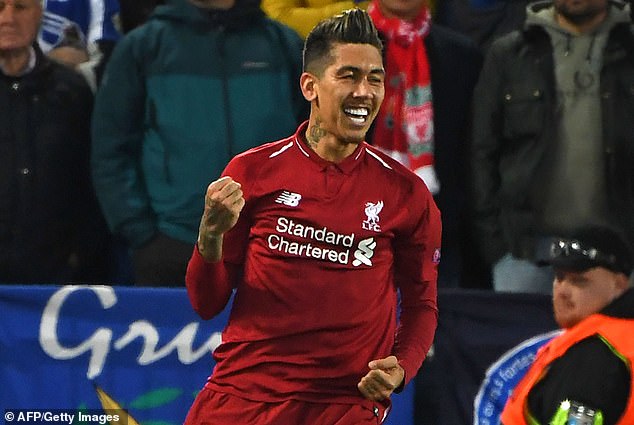 Salah will have been dreaming about scoring the winner. Some players relish the big games — he is one of them. 9.

Klopp’s most important forward this season. He’s stepped up and been explosive, like dynamite in the box. 9.5