Lauded by critics, nominated for ten Oscars, The Favourite is the talking point of the season.

On Sunday it added to the tally with seven Baftas, including Best Actress for Olivia Colman.

The historical comedy tells the ‘true’ story of Queen Anne and her ladies-in-waiting, Sarah Churchill and Abigail Masham.

However, many cinema-goers were disappointed, as reflected on the Daily Mail letters page.

My advice to those who are still thinking of a trip to see The Favourite? Don’t go if you’re looking for a history lesson and slavish attention to facts.

This is an entertaining and irreverent period drama with its own keen sense of the absurd.

It is a farce, complete with racing lobsters, lavish feasts, feuds and poisoned chalices; a full-blown raspberry syllabub rippled with blood.

Expect the unexpected, such as 18th- century characters using modern dialogue (‘I have a thing for the weak’), kitchen staff wearing denim uniforms and harpsichords plucking out an Elton John song, as well as a Handel composition.

It’s a romp sans pomp, even if I also had my tiny doubts right at start. Women in hooped skirts whisking along palace corridors deploying the C-word?

A duchess climbing into her big game britches to shoot pigeons on the lawn and then deciding the next offensive in the war against the French?

What fresh hell was this; please God not another feminist reclamation project appropriating history to fit with the usual fashionable fem-agenda?

However, in the end The Favourite is not like that at all. As one of the characters puts it; sometimes a lady just likes to have a little fun.

It is certainly wildly different and more amusing than the usual period drama clichés, which tend to feature maidens in muslin blushing prettily as they wait to go to a ball, then marrying Colin Firth and crying ‘fiddlesticks!’ before dying of consumption.

Instead we have three strong souls battling for supremacy in the queen’s bedchamber — and three great actresses to do them justice. 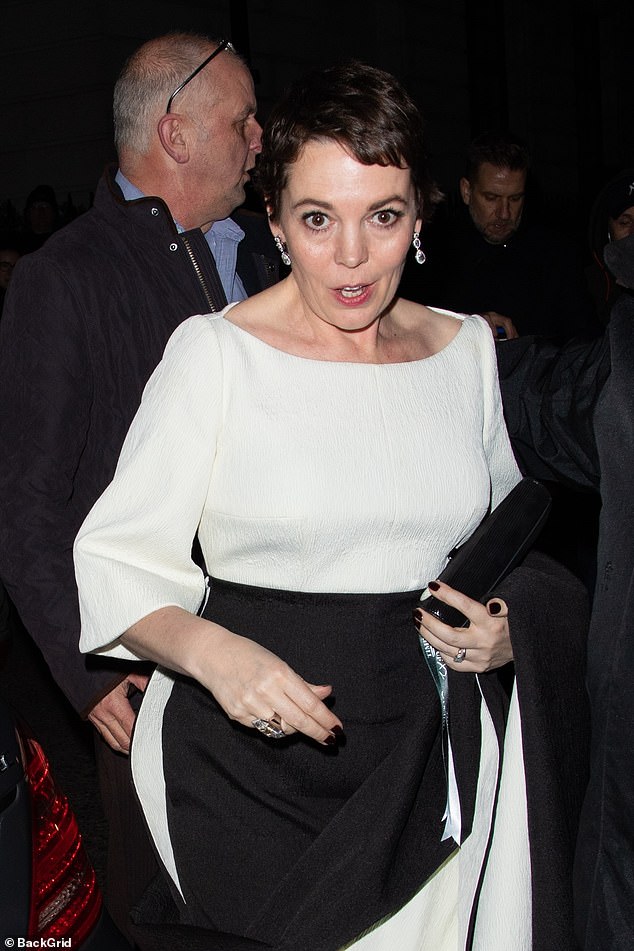 Queen Anne (Olivia Colman) is on the throne, assisted by her glamorous friend, confidante and lover Sarah Churchill, the Duchess of Marlborough (Rachel Weisz).

Enter Abigail (Emma Stone), a distant cousin of Sarah’s. She is a fallen noblewoman who seeks to improve her lot — ultimately to usurp her cousin.

These scrappy low jinks are baked into a superior plot, evolving into a complex female triangle where love, sex and duty curdle into rivalry and revenge.

The queen is portrayed as a gouty bulimic swaddled in candlewick who keeps 17 pet rabbits in her boudoir, one for each of her lost babies. (In real life, Queen Anne was pregnant 18 times, with her longest-surviving child dying when he was 11 years old.)

‘But rabbits weren’t kept as pets until the 19th century!’ the purists will cry. Does that really matter? We cannot know Anne’s state of mind regarding this endless, sad trench of miscarriages, stillbirths and tiny bereavements.

Yet here, the bunnies bear testimony to her inner hurts in an oddly moving way, in a film that does not strive for veracity — just to hit a high note midway between history and fiction.

As Anne deals with her loss, her court is populated by grotesques with towering pompadours, smears of vermillion lipstick bleeding across their cruel sneers. And that’s just the men.

Entering this hostile world, our powdered girl power trio must navigate for authority and survival.

The Favourite may have its faults, but director Yorgos Lanthimos has created something unique.

For once, we are not looking at events through the dusty prism of a historical telescope, trained on the cliches of the past.

Instead, we experience contemporary life as Queen Anne and her court might have done; as something exciting, daring and wild.

No wonder all three leads have been nominated for Oscars; Colman as Best Actress and Weisz and Stone both for Best Supporting Actress.

Who does it best? Weisz’s performance is powerful and controlled, shot through with humour.

We understand that despite everything, the Duchess had a sense of responsibility and truly did care for her queen.

Stone’s character indulges in dangerous liaisons of her own, but never lets us forget where Abigail came from — and how close she is to plummeting back into that hell with the other ‘scabrous whores’.

Yet the standout performance comes from Colman. Her Queen Anne is, by turns, capricious, needy, pathetic, autocratic, childish, tragic, a mess and a monster.

Somehow, Colman manages to portray all this effortlessly, without turning Anne into a caricature. In this game of thrones, she is the Queen in more ways than one.

And if you can get over the rabbits and the swearing, I hope that you will agree.

Rarely in the field of British entertainment has there been such a chasm between overblown hype and miserable substance.

The Favourite is a triumph of self-indulgent pretension and fashionable politics over art. 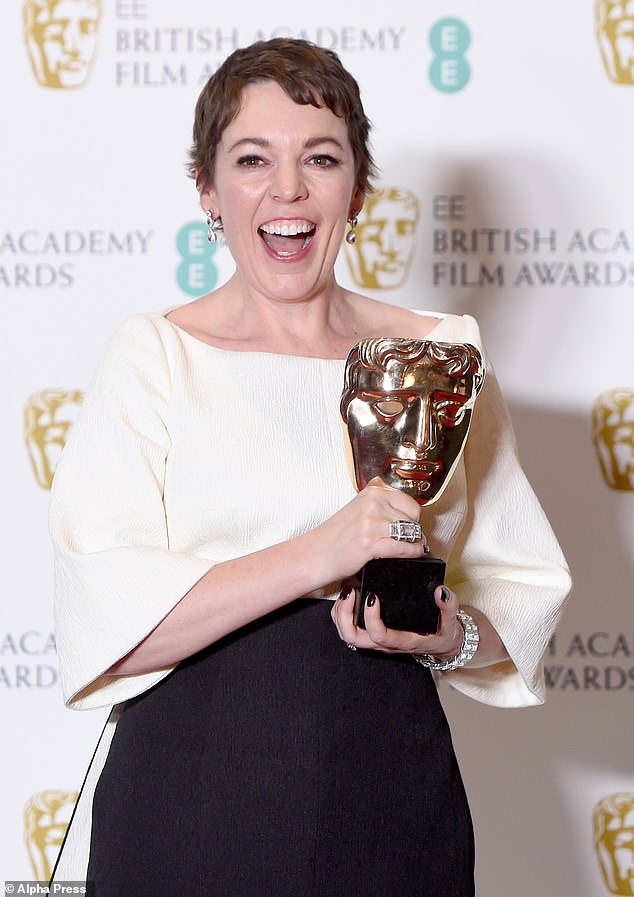 Seduced by the reviews, my expectations were dashed by the vulgar, shallow drama that unfolded over 119 interminable minutes. Indeed, my wife and I would have left had we not been squashed into a corner of our packed local cinema.

So we were forced to endure it all to its incomprehensible end, which featured a herd of rabbits and a lot of anguished leg-rubbing.

The characterisation is thin and narrative power entirely absent. England during Queen Anne’s reign was a place of wit and wordplay, yet there is not one shred of verbal sophistication in the script.

Instead, this ‘comedy’ relies for laughs on crude slapstick and ever cruder language, more Mrs Brown’s Boys than Restoration comedy genius John Vanbrugh.

We are given no background to the central figures, and as for the sub-plot, government support for war against France, we never learn the reason for conflict.

A sexual agenda is crowbarred into the plot. In a lesbian power battle, the Duchess and Abigail Masham compete for the affections and bed of Queen Anne.

There is no historical evidence for these sexual relationships and Queen Anne shared a bed with her husband until her death.

Because the women’s motivations are purely mercenary, it is impossible to engage emotionally with them, or the eccentric Queen.

This goes to the heart of the film’s central, repugnant conceit. With women dominant in its three key roles, and men marginalised, The Favourite has been hailed as a #MeToo victory for feminism.

But far from representing strong heroines, the courtiers are stereotypes of manipulative, capricious women.

And there’s a cruelly misogynistic voyeurism about the portrayal of Queen Anne. At times, it feels like spying on the deranged resident of a nursing home.

Olivia Colman is nothing like as good as Glenn Close in The Wife — also nominated for a Best Actress Oscar.

That is a far better film than The Favourite, but, perhaps because it is not politically correct or wilfully grotesque, it has not received the same attention.

It is possible to write a moving work about royal vulnerability in history, as Alan Bennett proved with The Madness Of George III.

But the task requires humane sensitivity and an understanding of our heritage — qualities that The Favourite profoundly lacks.