Jan Vertonghen has said he would not swap Tottenham striker Harry Kane for any other player in the world right now – not even Cristiano Ronaldo.

Tottenham are preparing to play Real Madrid at Wembley in the Champions League on Wednesday night and are confident Kane will be fit to feature.

Vertonghen was speaking alongside Mauricio Pochettino at their training ground on Tuesday when he was asked about Ronaldo and Kane.

‘They are both unbelievable players,’ Vertonghen said. ‘Ronaldo has his qualities and Harry has his.

‘We have to show respect to Ronaldo for what he has won, his level and how he is still doing it.

‘Harry for me is one of the best No 9s in Europe, maybe the best. He shows that every week and I wouldn’t swap Harry for any player at the moment.’ 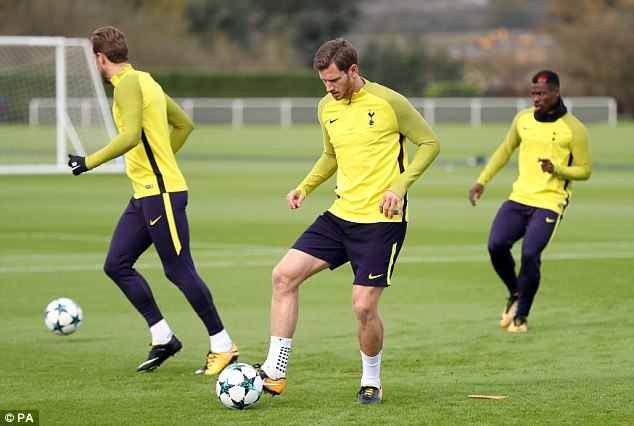 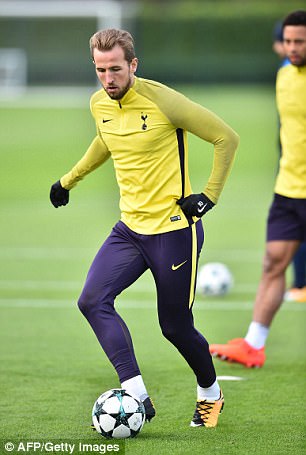 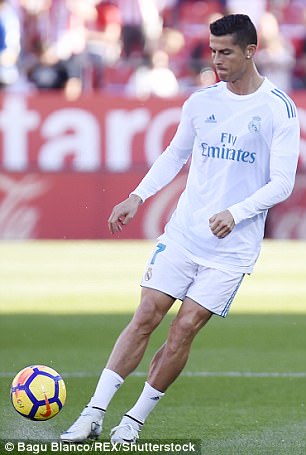 KANE VS RONALDO THIS SEASON

On Kane’s fitness, Pochettino said: ‘We are very confident. He is on the list. We have one day more to assess him, but I think it can be possible for him to be available to play.

‘I don’t want to say 100 per cent sure about that decision, because we have one day more. 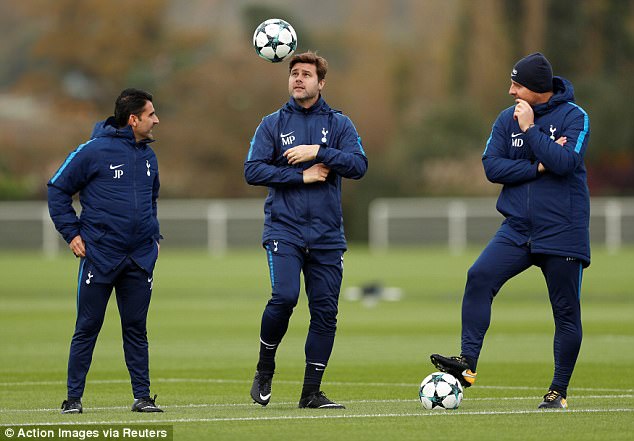