By Neil Armstrong and Hephzibah Anderson and Max Davidson

It’s 2045 and secret, experimental new technology allows the digitised contents of cryogenically frozen brains to be temporarily decanted into the bodies of handsomely paid, healthy ‘hosts’ from the grim Northern Estates. The dead can live again and enjoy the benefits of a fit, young, sexy physique – but only for two weeks.

What could possibly go wrong? Rogers’s gripping and thought-provoking novel – an extension of her radio play of the same name – spells out the problems in inventive detail.

Some of the concepts in this dystopian page-turner – digitised minds, for example – thankfully still feel far off. Others, such as debilitating addiction to virtual reality, seem unnervingly close.

First-time novelist Ruane brings an earthy immediacy to bear on her exploration of the long-simmering tensions that warp the middle-class Lewis family. 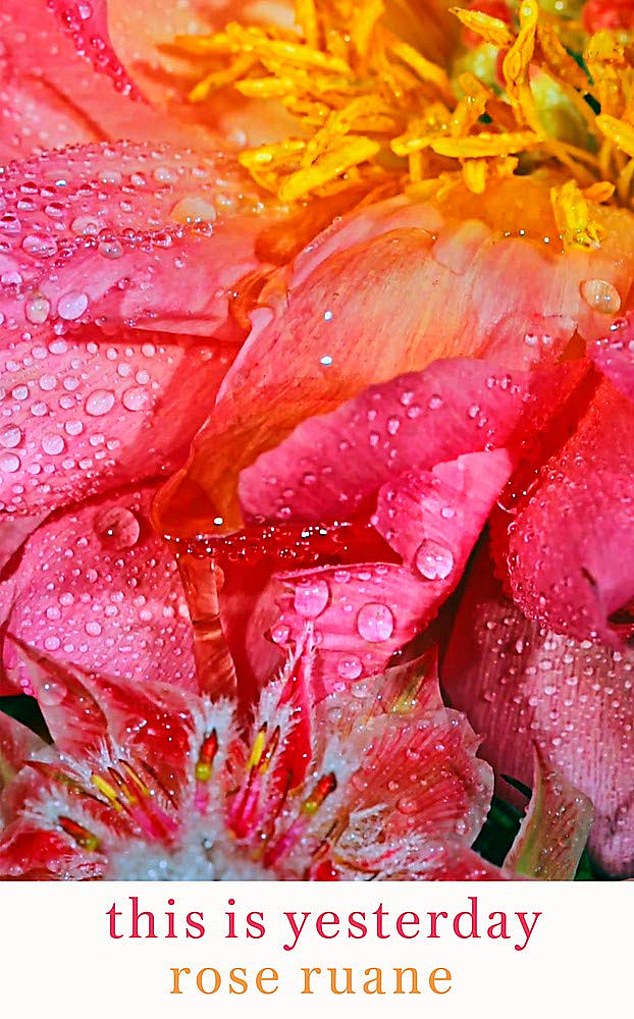 It’s told from the perspective of Peach, a failed artist who, in her mid-40s, is still leading the messy, aimless life of a twentysomething.

When her estranged sister Bella calls to tell her that their father, who suffers from dementia, has been hit by a car, she knows it’s finally time to revisit the long-ago teenage summer when everything went wrong. The material isn’t exactly original but it’s a tale told with passion and honesty.

Delayed Rays Of A Star

This debut novel is a sprawling affair, with three flawed, charismatic heroines for the price of one: the first Chinese-American movie star Anna May Wong, the inimitable Marlene Dietrich and Leni Riefenstahl, film-maker and Nazi propagandist, captured together in a famous photograph in Berlin in 1928. 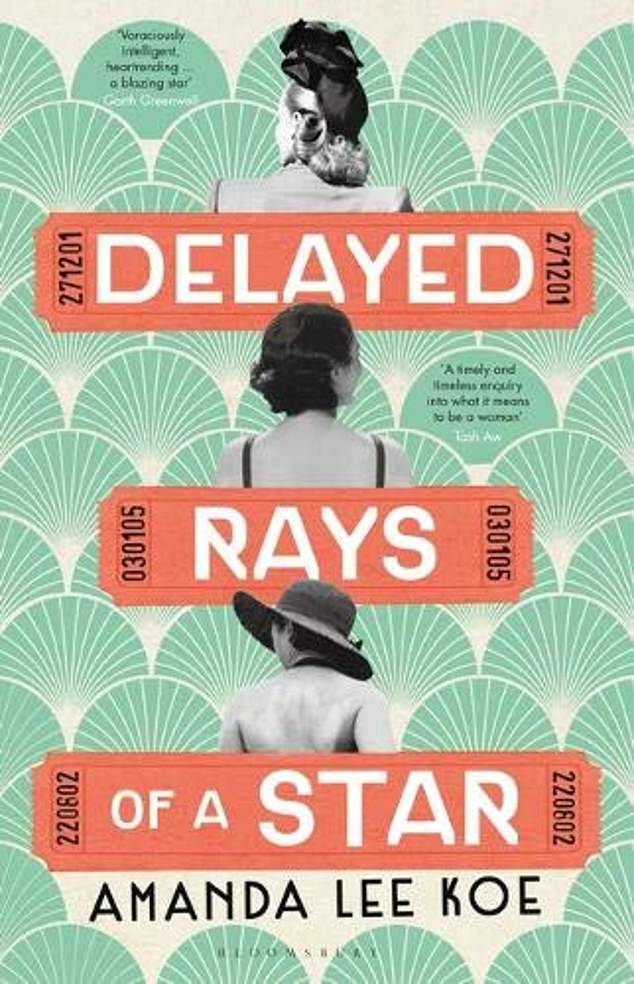 All had to struggle for professional recognition in male-dominated worlds. The fact that they were battling ageism as well as sexism, every wrinkle noted with disapproval, only adds another dimension of piquancy to their struggles.

Koe’s prose is pedestrian but she wears her research lightly and her subjects are richly three-dimensional.