Jane Seymour, 71, wraps her arm around Joe Lando, 61, during walk in Malibu

Jane Seymour, 71, wraps her arm around best friend and former co-star Joe Lando, 61, during walk in Malibu after admitting they are ‘reasonably inseparable’

Their hit series Dr. Quinn, Medicine Woman went off the air 24 years ago.

And on Tuesday, Jane Seymour, 71, wrapped an arm around her best friend and former co-star Joe Lando, 61, during a winter walk in Malibu, after admitting that they are ‘reasonably inseparable’.

The pair proved their as close as ever as they reunited at Marmalade Cafe before browsing the shops at the upscale Malibu Country Mart.

Reunited: On Tuesday, Jane Seymour, 71, reunited with Joe Lando, 61, in Malibu for a winter walk, a stop off at Marmalade Cafe and some browsing at the upscale Malibu Country Mart

Jane strolled along in a skinny pair of indigo jeans and a chic white jumper, with a bright red rain mac layered on top.

The iconic actress kept things simple with beige ballet flats and a plain black cross body bag, but added a splash of interest with a multicoloured scarf wrapped around her neck.

Joe opted for muted tones as he stepped out in khaki cargo pants which he styled with a black sweater and tan coloured suede jacket.

Their outing comes a month after Jane admitted that they’re ‘reasonably inseparable’ as they reunited on screen for festive film A Christmas Spark. 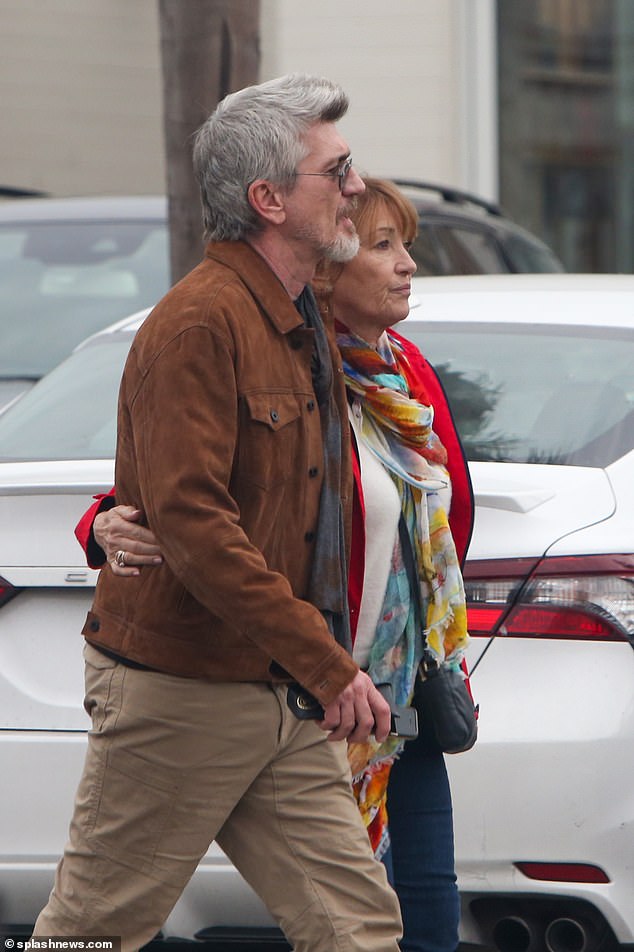 Cosy: The iconic actress wrapped an arm around her best friend and former co-star

A Christmas Spark finds recently widowed Molly (played by Jane) having given up on ever finding love again, directing a Christmas pageant and falling for her leading man, Hank, (played by Joe), the town’s most eligible bachelor.

Speaking to Forbes about the festive flick, both stars admitted it’s their ‘chemistry’ that made it easy to work together on the movie.

Joe admitted: ‘Chemistry is something that you can’t manufacture. It just happens and it’s happened with Jane and I.’

Jane agreed, saying: ‘There’s just a chemistry. We have it and hopefully we always will, but we’re also best friends and I think there’s an excitement because [we] can act without a safety net because I know that I can throw something out there and he’ll catch it.’ 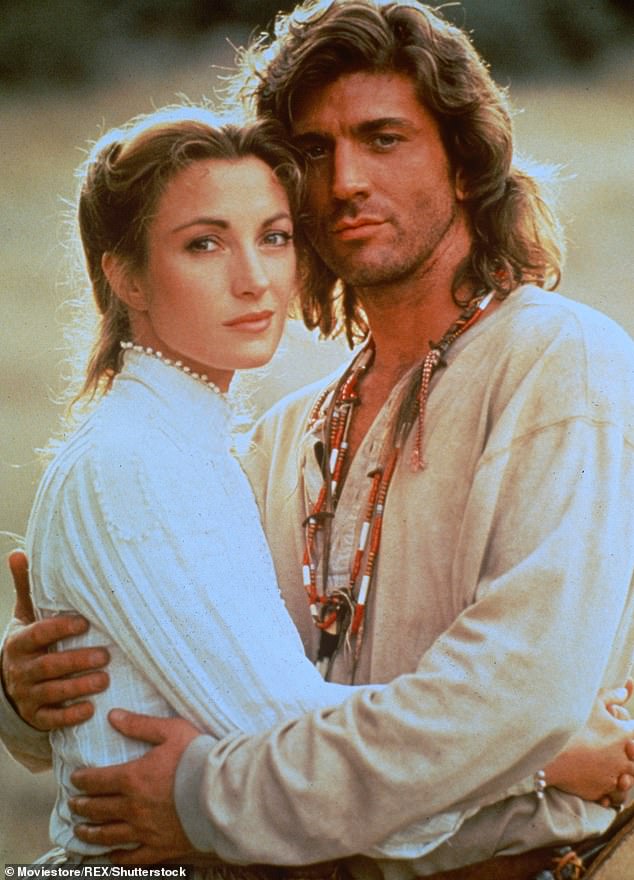 Revealing that there was a spark between the two from the very first day on Dr. Quinn that’s still there decades later, she noted: ‘Nearly 32 years later, we are reasonably inseparable.’

After the death of her father, she sets out on an adventure to start her own practice in Colorado Springs and heads West.

The show ran for six successful seasons on CBS from 1993 to 1998, with Jane and the cast returning for two TV movies. 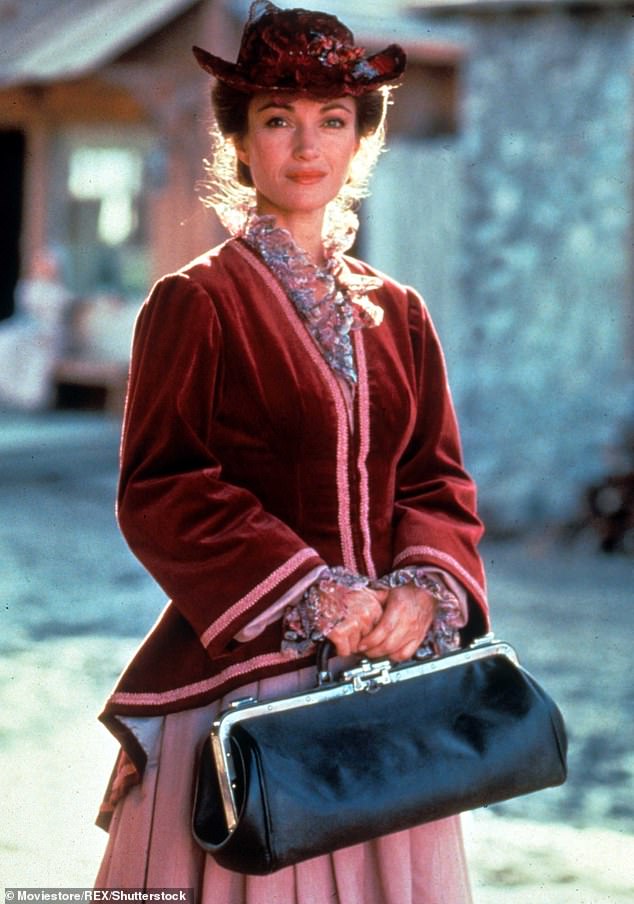 Star: The show ran for six successful seasons on CBS from 1993 to 1998, with Jane and the cast returning for two TV movies