Janet Street Porter: Why should Prince Charles replace The Queen?

The 53 men and women who gathered in the lavish state rooms at Buckingham Palace this week knew what was coming – the Royal family has been mounting a charm offensive for months, culminating in Prince Charles touring Australia in searing heat.

He even wore a white feather head dress to meet tribal elders, although he refused to remove his shoes or shed his suit on the beach.

The Queen has just opened the formal meeting of the Commonwealth Heads with a heart-felt plea for her eldest son to take over her role as their leader, declaring that it was her ‘sincere wish’ that they vote for Charles to succeed her. Should her wish be granted?

This group of nations – from Canada to Cameroon, Australia to Antigua – is made up of countries and small islands which Britain inherited, conquered and used to advantage as we built an Empire.

We used their people as slaves and cheap labour. We plundered their resources, dumped our convicts on their shores and took hundreds of years to belatedly allow them to claim independence.

There’s a strong argument that- in the 21st century – the Commonwealth represents a paternalistic, outdated view of the world.

Nevertheless, ever since the Queen took over as Head following the death of her father George VI, she has enchanted and beguiled the most republican of member states.

Elizabeth made the Commonwealth her special project, travelling thousands of miles to visit the 53 territories and realms, and has shown huge compassion and understanding of the issues facing its disparate members. 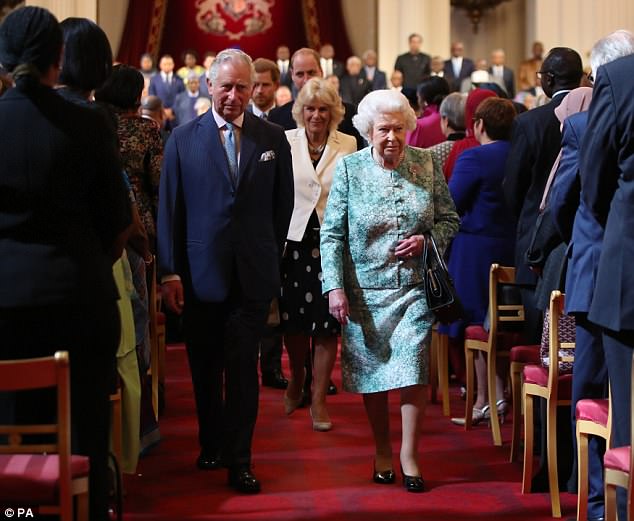 Unlike most of the Commonwealth leaders, Elizabeth was born into immense privilege – she inherited wealth and far-flung places that have few ties to the United Kingdom.

There are plenty of reasons why the Commonwealth should not work as a loose grouping of states – but amazingly, it continues to survive, providing a useful forum which draws countries together, rather than apart.

Given that the British throne rules a diminishing number of Commonwealth nations – why should the next leader come from the House of Windsor?

Would it not be fairer to let the Commonwealth Heads of Government hold a secret ballot and choose who should replace the Queen?

The UK’s current immigration crisis – over the British subjects who arrived to work from the Caribbean as part of the ‘Windrush’ scheme, is an embarrassing disgrace during this week of Commonwealth ‘unity’. 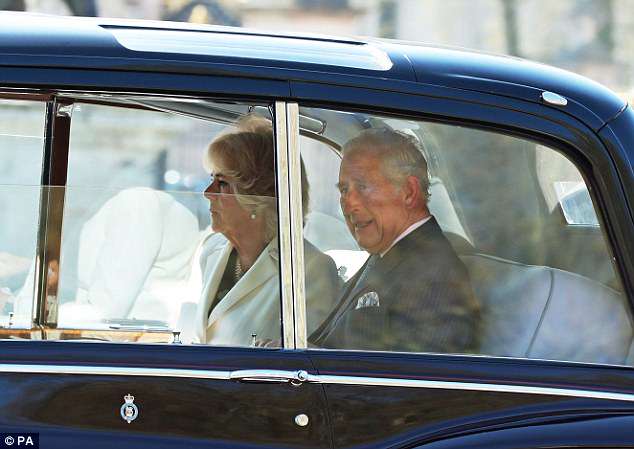 The Windrush workers were invited to the UK to help rebuild Britain after the war, and are valued members of society. They were not shirkers, but newcomers who have enriched British culture.

A blame game is going on, as politicians squabble over who is responsible for destroying the entry papers of over 50,000 Windrush immgrants, many of whom have been refused the right to work, to claim benefits and receive healthcare, and to obtain a British passport, all because the original documents showing their status cannot be found. Some have even been deported by mistake.

This unfortunate cockup reveals how some white British politicians and the Establishment secretly view the Commonwealth.

At the Commonwealth Games in Australia the other week, many of the British medal winners will be the grandchildren of Windrush families – we’re proud to call them British when it suits us.

The Commonwealth countries need a leader who can speak out in these situations, and demand justice, not someone served by footmen in knee breeches. 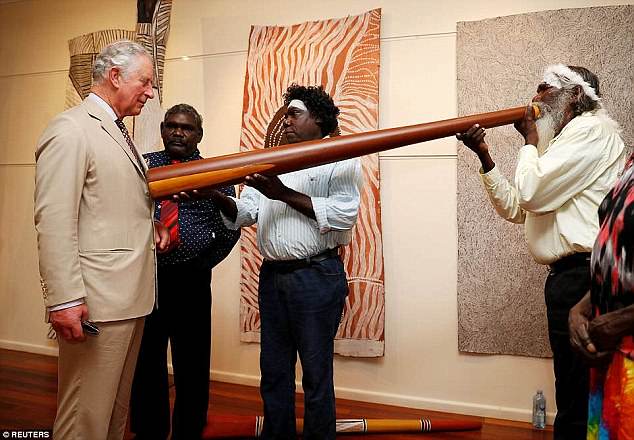 The Commonwealth countries need a leader who can speak out in these situations, and demand justice, not someone served by footmen in knee breeches

In 2018, the Commonwealth can’t re-inforce the stereotype of a Regal head, someone who dishes out patronage and attends meaningless ceremonies and military events all over the world.

The Commonwealth includes countries who still enforce the death penalty, who are not receptive to gay rights and who don’t think women should be allowed abortions. Navigating all that and pushing for change requires diplomacy, tact, and people skills – something which the Queen possesses in spades.

To succeed her, a career politician or a charismatic leader is required. The only downside? They might not own palaces, sycophantic staff or be able to afford champagne and swanky canapes.

Is Prince Charles truly the best candidate? He rarely looks at ease in these situations, his life has been spent waiting on the sidelines, being indulged and spoilt, and his relationship with his children has only recently improved. 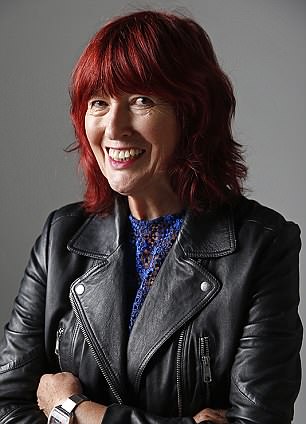 Is Prince Charles truly the best candidate? He rarely looks at ease in these situations

His relationship with his former wife was disastrous. Sensing that the handover might be tricky with some Commonwealth members, the Queen has been using her brand to reinforce the notion that the Royal family are willing to take on new challenges involving young people and sexual equality.

Highly paid PR people and Private Secretaries are mounting a charm offensive to launch a second wave of junior Royals into key roles.

Princess Eugenie – 8th in line to the throne and 15 other Commonwealth realms, according to her Dad’s website – turned up at a reception this week wearing a short dress and scuffed suede boots – hardly a suitable outfit for someone aspiring to ‘lead’ another democracy.

Prince Harry – 5th in line to the UK throne and 15 countries – has just been appointed Commonwealth Youth Ambassador by his granny.

He introduced Meghan Markle, his bride to be, to the assembled youth leaders as if they were leading a world-wide crusade for gay rights. It all sounded a bit like a rehearsal for their wedding next month.

The notion that Meghan Markle will be touring the world telling other countries about human rights is patronising in the extreme.

I don’t doubt for a moment that the couple are sincere and well-intentioned – but will any political leader be swayed by a woman from a TV soap? You might as well send Bono or Sting. 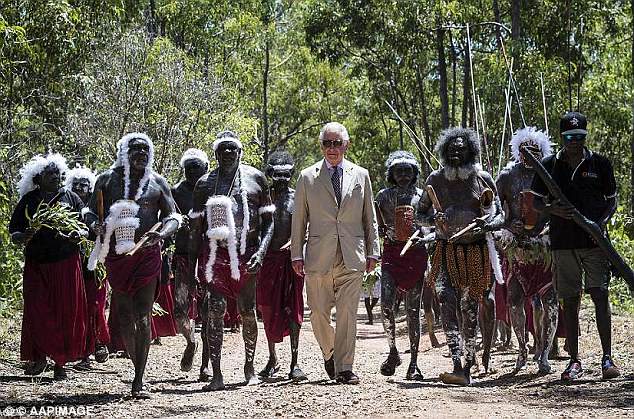 In 2018, the Commonwealth can’t re-inforce the stereotype of a Regal head, someone who dishes out patronage and attends meaningless ceremonies all over the world