LaLiga president Javier Tebas claims Real Madrid have the financial power to sign both Kylian Mbappe and Erling Haaland in 2022.

The Spanish giants saw two bids – the latter of which was worth £154million (€180m) – rejected for the Paris Saint-Germain forward in the summer, while they have also been heavily linked with a move for his Borussia Dortmund counterpart.

The France international is likely to be available on a free transfer next summer having refused on multiple occasions to sign an extension at the Parc des Princes,  while reports have claimed that Norwegian Haaland will have a £68m release clause in his contract that comes into effect next summer. 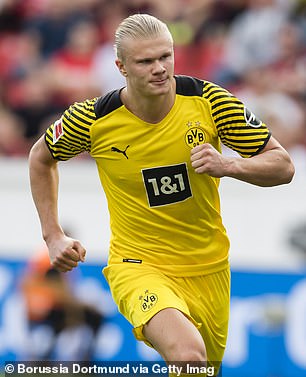 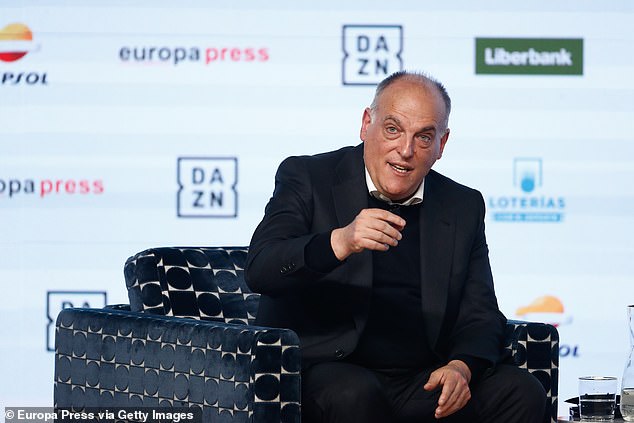 In July, Madrid announced they had lost more than £250m (€300m) due to the pandemic, but reported a post-tax profit.

And Tebas insists that player sales – including Martin Odegaard’s move to Arsenal – means they now have the means to sign both striker superstars.

‘They have sold over €200m in players. They have money in the bank to sign Mbappe and Haaland together’, Tebas is reported as saying by Football Espana when speaking at the Sporting Integrity Week event (SIGA) as the Spanish football representative.

‘They have not lost money and on top of that, they have sold assets.’

The 59-year-old however also took aim at French giants PSG again. Just earlier this month he launched a stinging attack on the Ligue 1 side, labelling them ‘as dangerous as the Super League and calling them ‘a league of legends’. 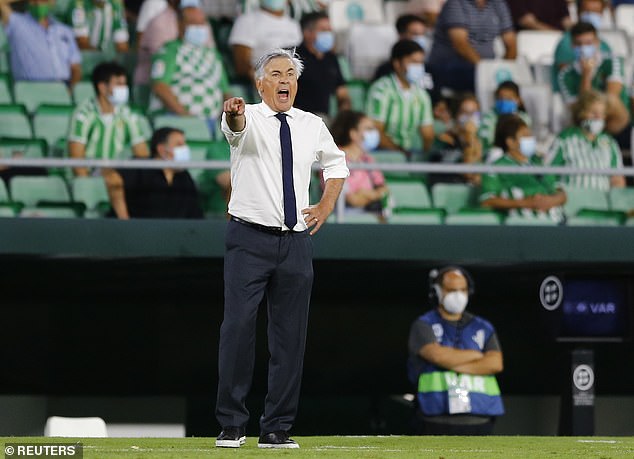 Now he has criticised the club once more, claiming a club that loses hundreds of millions each year can afford to reject offers for 22-year-old World Cup winner Mbappe, before insisting financial rules in France are hurting other clubs in Europe.

‘It is failure in the control rules of France, which has now hurt the European market.’

Tebas tore into PSG just last week after they snared Lionel Messi from Barcelona, calling them ‘the enemy’ and ‘as dangerous as the Super League’ following a string of high profile signings by the French outfit.

‘PSG looks like the league of legends given the age of some players,’ he told a press conference. ‘LaLiga has young players like Vinicius (Junior). The problem of PSG, we will solve it. What PSG are doing is as dangerous as the Super League. 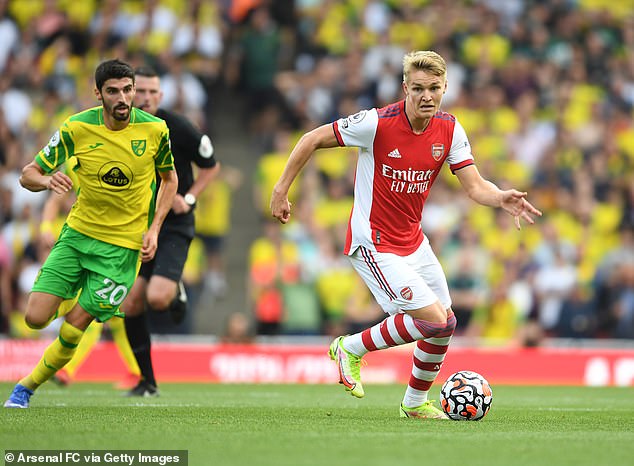 ‘We will continue to grow despite the departure of Messi. We will work against the club states. These clubs are as much enemies as the Super League.

‘Currently PSG spends more than 600 million euros on salaries (per year), television in France will pay nothing more than 70 million euros, they declared commercial losses 30 per cent above the average of others in Europe… that’s not is sustainable. It can’t happen.’

PSG responded to Tebas following his first attack on them earlier this month, hitting out at his ‘unsubstantiated’ claims, while also pointing to the issues within his own league that have not been addressed.

A letter seen by Sportsmail to the LaLiga President, signed by the club’s general secretary Victoriano Melero, states: ‘Time after time, you allow yourself to publicly attack the French League, our Club, our players – together with players of other Clubs – and the fans of French football; while constantly posting insulting and defamatory statements insinuating that we do not conform to the football financial regulations, amongst other unsubstantiated statements.

‘Indeed, year after year, it will not have escaped your attention that we comply with UEFA and French regulations, including those of the DNCG. 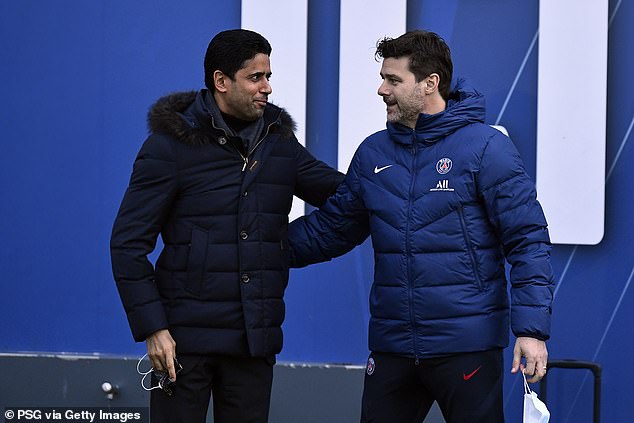 Tebas also took another shot at Paris Saint-Germain, questioning the state of their finances

‘It is worth noting that the French League did not, like your League, wait until recent years to take actions and put in place strong financial regulations.

‘I would add these attacks are unhelpful in the context of institutions and clubs across European football focusing every energy on finding common solutions to the problems facing football.

‘That is, of course, except the three ESL clubs, two of which are in your League. I am quite surprised you are not focusing more of your attention on the two clubs in your League that remain steadfast focused on breaking up your League, and European football as a whole.’