’99 problems but my ABCs ain’t one’: Jay-Z SUES a little-known Australian retailer over claims it used the US rapper’s lyrics in a children’s book

US rapper Jay-Z is suing a little-known Australian brand over claims it used the lyrics from his famous track ’99 Problems’ in their children’s book ‘AB to Jay-Z’.

The billionaire alleges books and clothing retailer The Little Homie infringed on his trademark in their kid’s alphabet book.

The picture book features an A-Z list of a number of famous singers, such as Eminem, Biggie Smalls and Snoop Dogg, and teaches the alphabet to young children.

‘If you’re having alphabet problems I feel bad for you son, I got 99 problems but my ABCs ain’t one,’ the back cover of the publication reads.

In documents filed in Victoria’s Federal Court, Jay-Z, whose real name is Shawn Carter, claims the Aussie brand engaged in misleading and deceptive conduct through the sale of their popular book, the Sydney Morning Herald reported.

The Little Homie is an online store that sells slogan T shirts and kids’ books based off pop culture and memes.

‘We are obsessed with creating fresh merchandise for your little superstar, giving them the ultimate street cred before they even take their first step into the big bad world,’ the website reads.

Documents filed in Victoria’s Federal Court last week show Jay-Z claimed the company profited from his brand and the lyrics to his 2003 hit song.

The rapper’s legal representatives King & Wood Mallesons said he requested The Little Homie pull the books, which retail for $17.50, from their website in March last year. 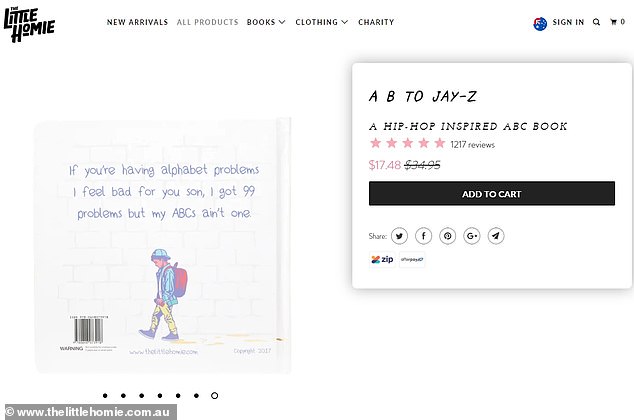 The phrase on the back of the book is inspired by Jay-Z’s iconic 99 Problems lyrics: ‘If you’re havin’ girl problems, I feel bad for you, son. I got 99 problems, but a bi**h ain’t one’ 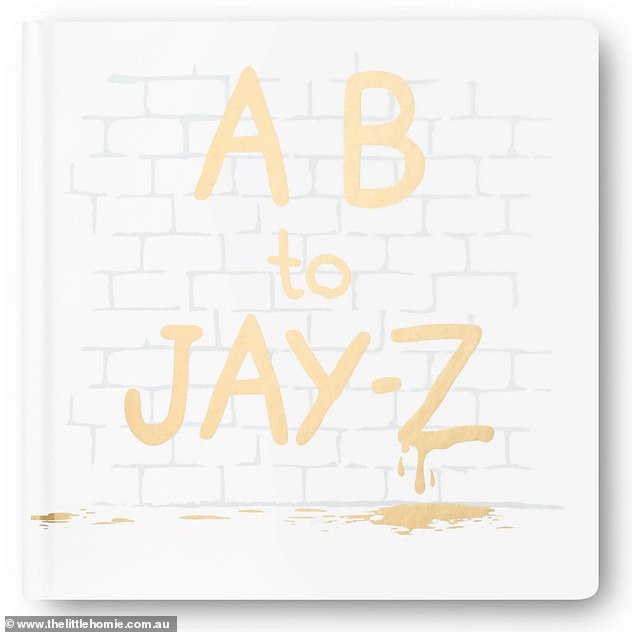 The book, which sells for $17.50, features an A-Z list of a number of famous singers, such as Eminem, Biggie Smalls and Snoop Dogg, and teaches the alphabet to young children

But despite a back-and-forth between the company and Jay-Z, the situation wasn’t settled.

Jay-Z’s lawyers claim the business continued to ‘deliberately and knowingly’ use his image and lyrics in a ‘flagrant, glaring’ manner.

The retailer hasn’t filed a defence, and the matter is listed for a case management hearing on December 6.

Daily Mail Australia has contacted The Little Homie for comment.

The Sydney Morning Herald said the company did not respond to repeated requests for comment. 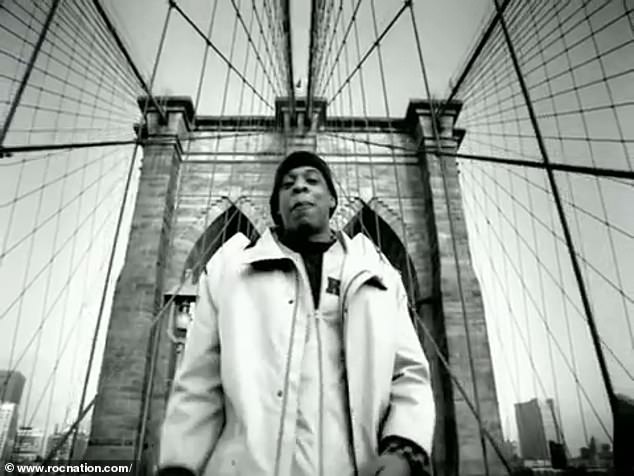 The billionaire claims the retailer infringed on his trademark when cashing in on his popular lyrics from his 2003 song ’99 Problems’ (pictured: the song’s film clip)