Man, 21, accused of bashing mother to death in a shopping centre ‘thought he was living in a simulation’ and his victim was an ‘artificial intelligence’

An Adelaide man who bashed a woman to death believed he was living in a ‘simulation’ with his life controlled by his ‘original parents’ and his victim an ‘artificial intelligence’, a court has heard.

The Supreme Court was told that Jayden Lowah’s schizophrenia was entrenched with the 21-year-old suffering from severe mental health problems since the age of 15.

He had previously planned to kill his father and attacked two strangers in the weeks leading up to the random killing of 36-year-old Michelle Foster at a Noarlunga shopping centre in October 2018.

But the severity of his condition had, at times, been misdiagnosed and blamed on drugs.

‘It is his belief, within this delusional belief system, that he is living in a simulation which is controlled by those who he describes as his original parents who are said to occupy a planet somewhere outside the simulation,’ prosecutor Carmen Matteo told the court on Tuesday.

‘Part of his belief system is that he has been sent into the simulation with an alternate body and face but has maintained the same brain.’ 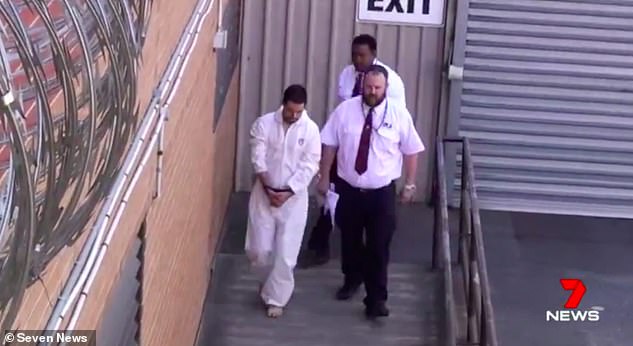 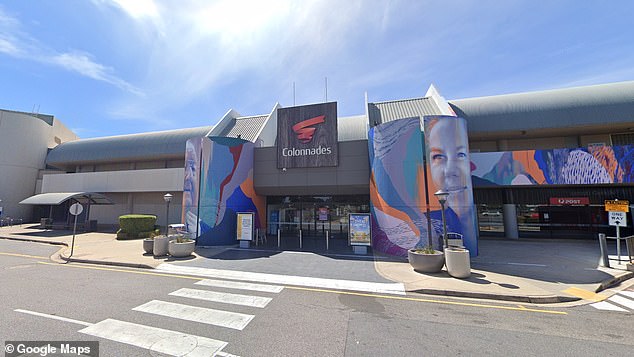 Ms Matteo said Lowah also believed that by killing Ms Foster it would lead to a ‘supernatural event’ and that he would then ‘experience a good life’.

She said Lowah had been found to have a mental health defence to the charge of murder based on the fact that he did not understand what he was doing was wrong.

Justice Sam Doyle subsequently found Lowah not guilty of the murder of Ms Foster because of mental incompetence.

He will be detained in a secure mental health facility for a period still to be determined.

Outside court, the victim’s mother, Andrea Foster, said she would never get over the loss of her daughter.

‘I’m so sad that my family has to be tortured like this,’ she said.

‘My child died at the hands of somebody who was mentally ill and nothing is ever going to bring her back.’ 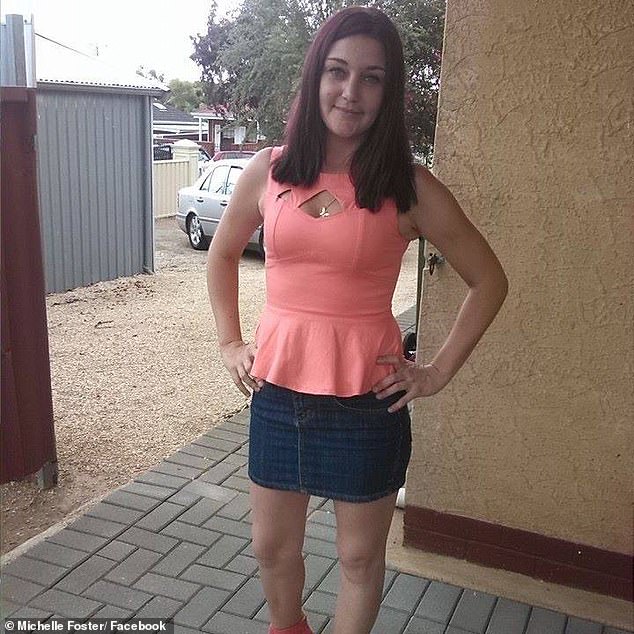