The 43-year-old TV host and journalist – who gained attention when she accused President Donald Trump of being a white supremacist in September 2017 – took part in a video shoot that emulated the power couple’s Apesh*t music video.

Hill posted part one of the video on Friday, telling her 1.14million Twitter followers: ‘So me and the fiancé decided to do something different for our engagement photo shoot. Just know this: When you commit, COMMIT….Shout-out to Jay Z and Beyonce for being them.’

The clip shows the pair copying the iconic scenes that debuted seven months ago from Beyonce and her rapper husband – whose real name is Sean Carter. 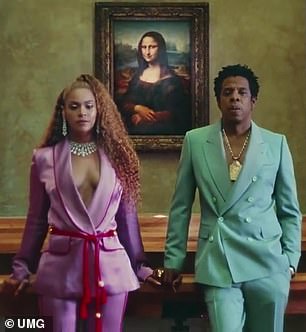 Jemele Hill shared her unconventional engagement shoot Wednesday. The Detroit clip is inspired by The Carters’ Apesh*t video filmed in Paris in 2018

So me and my fiancé decided to do something different for our engagement photo shoot. Shout-out to Beyonce and Jay-Z. Thank you MyTouch Weddings for making this possible. Stylist: Kenni Wallace Makeup: Laura Melissa

Wallace near matches the turquoise hue of Jay-Z’s suit while Hill opts for a more vibrant red in place of the singer’s pink set.

Instead of taking over the Louvre in Paris however, My Touch Weddings took them to Detroit Public Library on May 15 for the striking shoot styled by Kenni Wallace.

The bride-to-be glows in makeup by Laura Melissa as she holds hands with her beau.

Hill and her fiancé take things one step further during the video which also used the Detroit Institute of Arts as a location; inspired by Queen Bey’s head-to-toe Versace look from the 2018 release, she goes for bold prints to celebrate her impending nuptials.

While she posted the clip to Instagram TV and Facebook too, Hill later added the second half to Twitter when she realized fans were missing some of the finished edit. 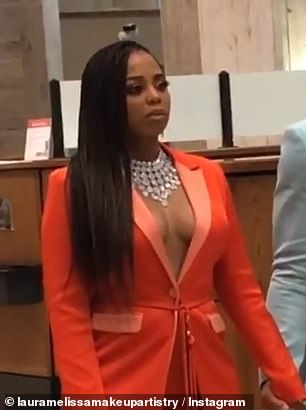 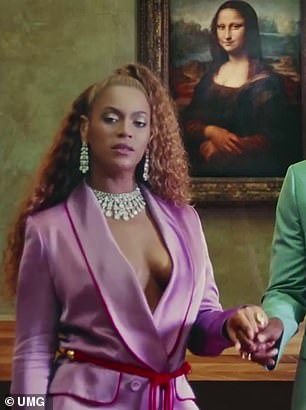 Calling it ‘just as good as the first half’ Hill shared the scenes where she’s dressed in white as Summer from The Carters’ Everything Is Love joint album plays.

Not only is the clip one that shows her love of the musicians but it’s also a dedication to her home.

‘Both have been pillars of our city. In many ways, this is a love letter to Detroit,’ she said in a tweet about her filming locations.

Aside from sharing pictures of her bridal shower this week, Hill has been working on her Jemele Hill is Unbothered weekly podcast, providing commentary on sports, politics and culture.

It has been a year and a half since her Twitter battle with Trump unfolded where she called him ‘the most ignorant, offensive president of my lifetime’ and provoked the White House to unsuccessfully seek her ESPN firing. 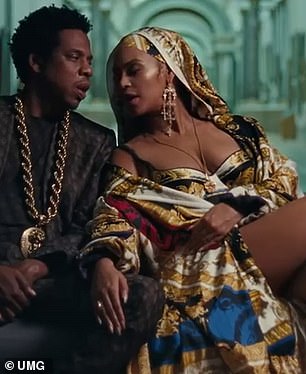 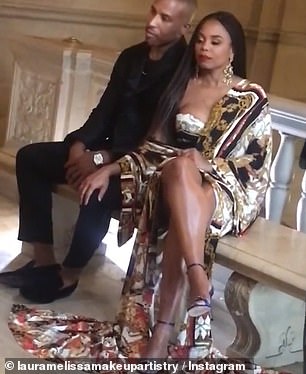 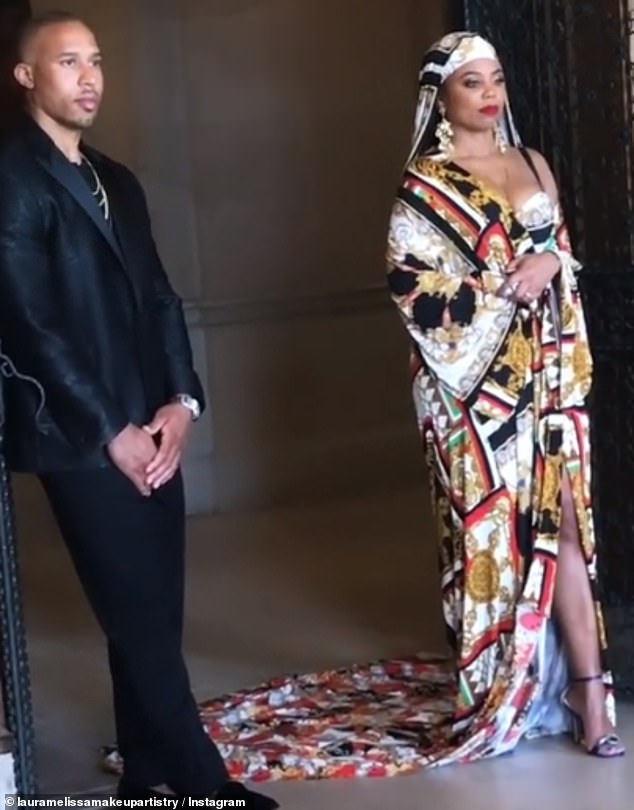 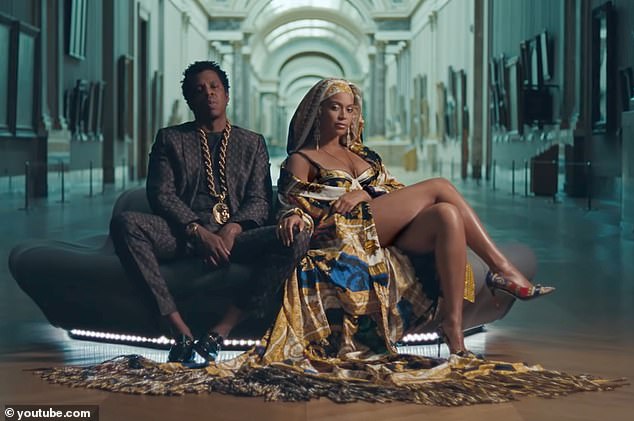 ESPN distanced itself from her comments and the controversy that ensued, but didn’t discipline her.

A month later, she was suspended for violating social media policy for tweeting that fans should effectively boycott the advertisers of the Dallas Cowboys after owner Jerry Jones said players who disrespected the American flag would not play on his team.

Now she has a regular gig writing for The Atlantic where she has chosen topics such as a ‘force field’ erected by the black community that protected singer R. Kelly from consequences related to his behavior and how – after watching Barack and Michelle Obama interact with Trump at the funeral for former President George H.W. Bush – she wished they wouldn’t always ‘go high.’ 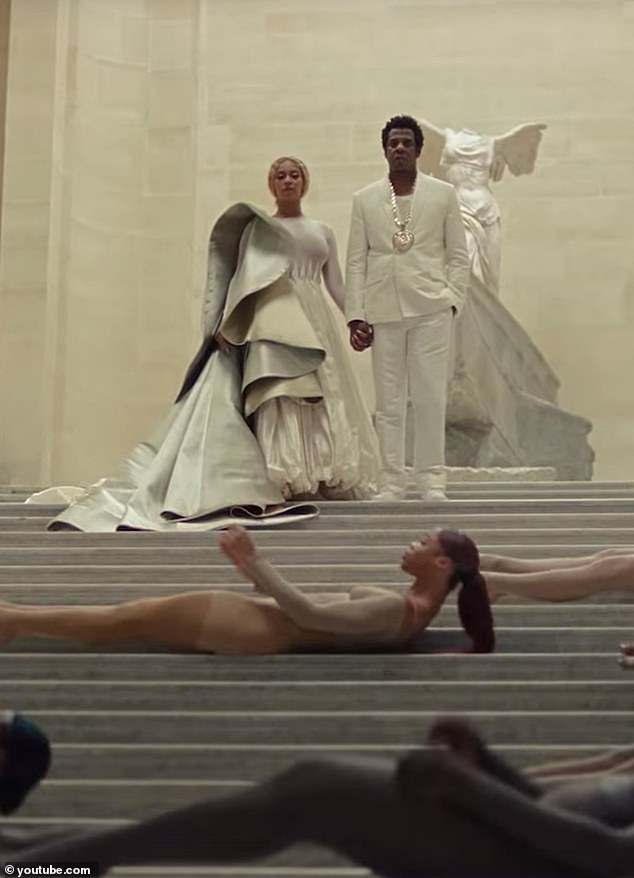 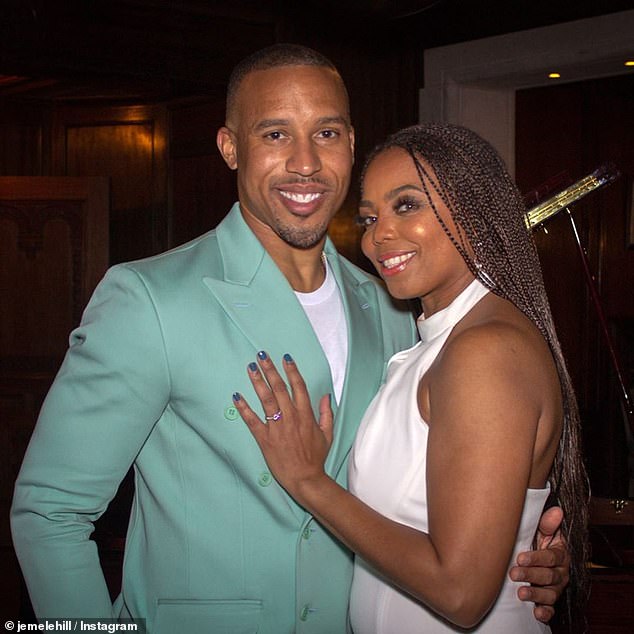