She married her now estranged husband Justin Theroux in the backyard of her Bel Air home in 2011.

And now Jennifer Aniston is selling that very same property, according to Us Weekly.

The actress, 49, and Justin announced they were splitting after more two years of marriage on Wednesday, and now a source has told the magazine Jennifer will be putting the home where they wed on the market.

On the market: Jennifer Aniston is selling the multi-million dollar Bel Air home she shared with Justin Theroux

‘She bought the mansion and it underwent extensive renovations. That is what Jen does: Buys houses, renovates and then sells for a huge profit.’

‘The mansion is going to be a pocket listing, and if it doesn’t sell that way, it will be listed on the open market,’ the source said, adding the actress has already bee looking for her next project for some time.

It all comes just a week after Jennifer showcased the same home for Architectural Digest’s March 2018 issue.

The timing suggested they could be planning to sell the home, using the magazine spread as a way to show it off before it goes on the market. 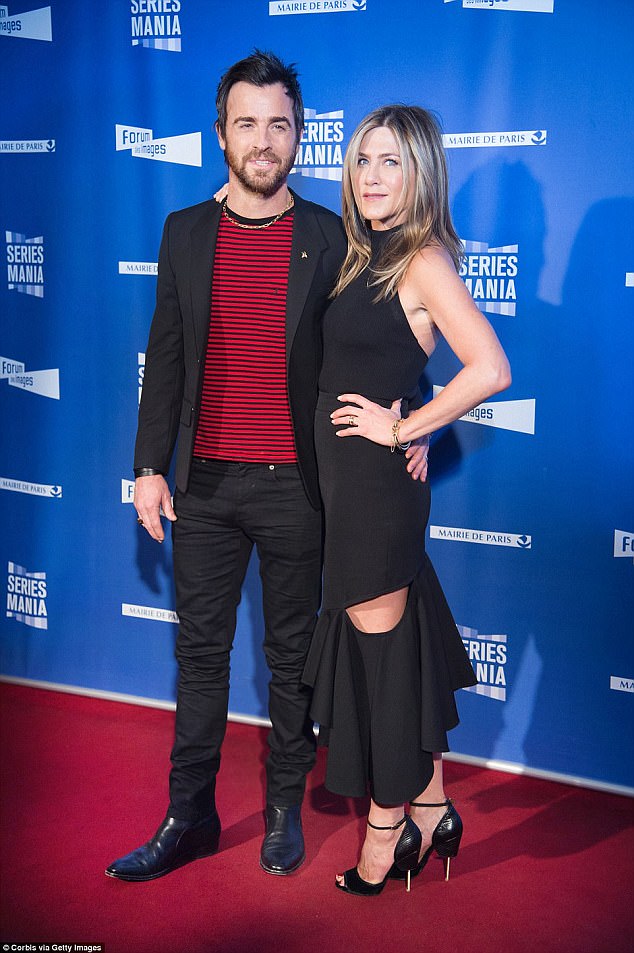 Matters of the heart: The couple secretly tied the knot in the backyard of their estate in front of friends and family

While the star told the publication that she ‘looks around at my husband and my dogs and our home, and there’s nowhere else I want to be,’ the couple were pictured separately in the photo shoot.

The couple tied the knot in a surprise wedding in the backyard of their estate in 2015.

The stunning 1965 home, which was designed by architect A. Quincy Jones, was purchased by Jennifer in 2011 for $21 million. 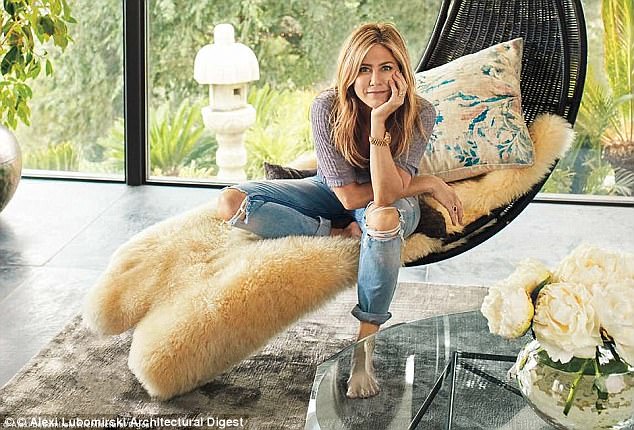 Jennifer renovated the property shortly after purchasing it, and incorporated Justin’s voice into her vision.

Though she admits she initially found collaborating a challenge.

‘Justin definitely wanted to be involved, so there was a bit of a learning curve for me on how to include another voice in the design process,’ she said.

At home: Aniston relaxed on her property in her Smartwater campaign

‘For instance, I figured out that immediately saying “No!” to any suggestion is not the most collaborative move.’

The house turned into a home for the couple, who spent Sundays by the pool with friends and family.

‘We put out a mean taco bar, and the chili’s pretty good in the colder months,’ she told the publication. 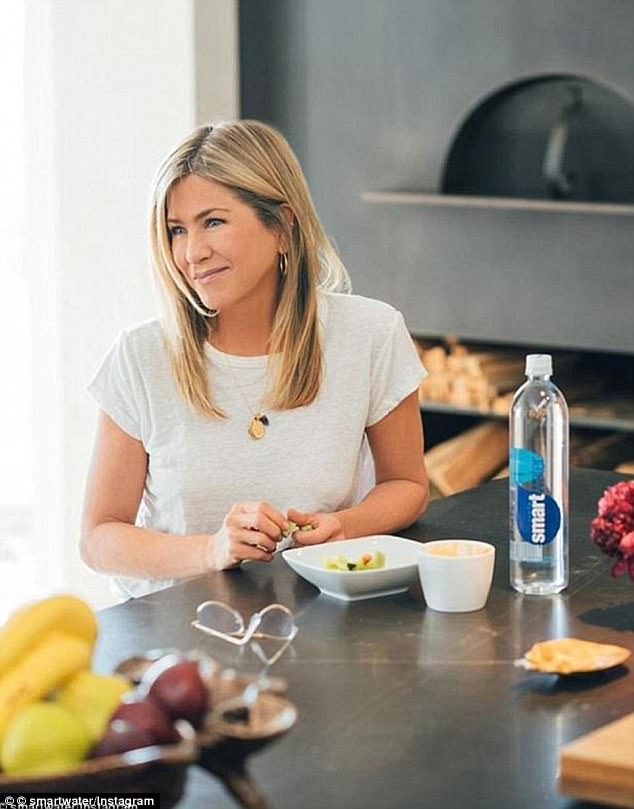 ‘We put out a mean taco bar’: The house turned into a home for the couple, who spent Sundays by the pool with friends and family

The actress said she’s become more particular about the jobs she takes, after once romanticizing a life spent travelling often.

‘I look around at my husband and my dogs and our home, and there’s nowhere else I want to be,’ she said.

The gushing words about her home were published by the magazine a week before Jennifer and Justin announced they were splitting after two and a half years of marriage.

The decision to split ‘was mutual and lovingly made at the end of last year’, according to a statement released on Thursday through her publicist.

The Friends star became engaged to the Leftovers actor in August 2012, and they married on August 5, 2015. 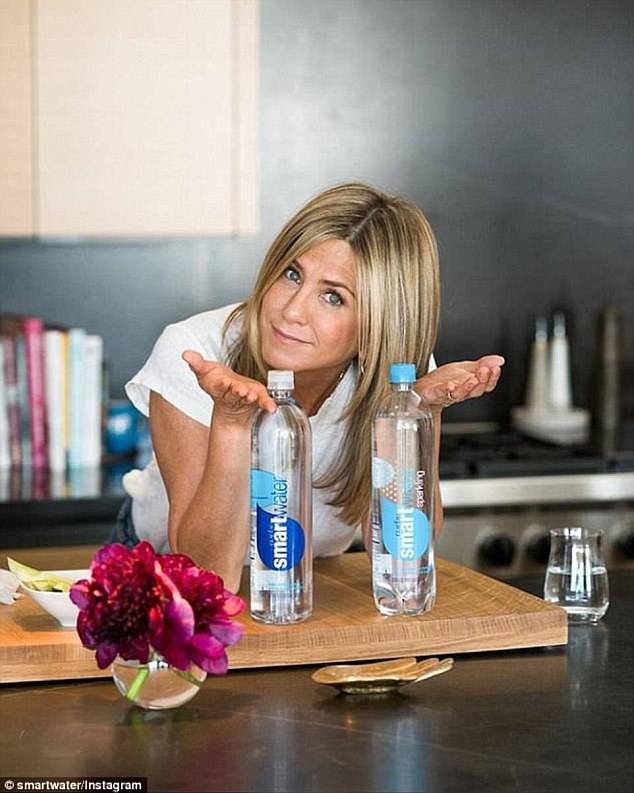 ‘There’s nowhere else I want to be’: The actress said she’s become more particular about the jobs she takes, after once romanticizing a life spent travelling often