A week after People magazine debuted its 2018 Beauty Issue, another outlet is naming its most beautiful stars of the year — and its not one that most people would expect to use the term.

And while Pink earned the cover of People, Jennifer Lopez, 48, took the top spot for YouPorn’s special ‘issue’ this week. 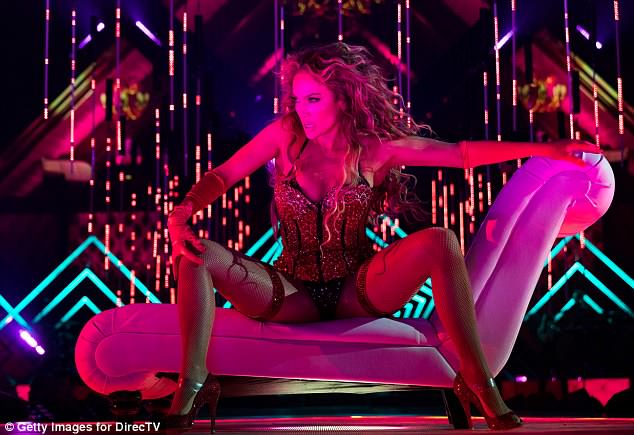 That’s one honor she won’t be accepting in person! Jennifer Lopez, 48, took the top spot 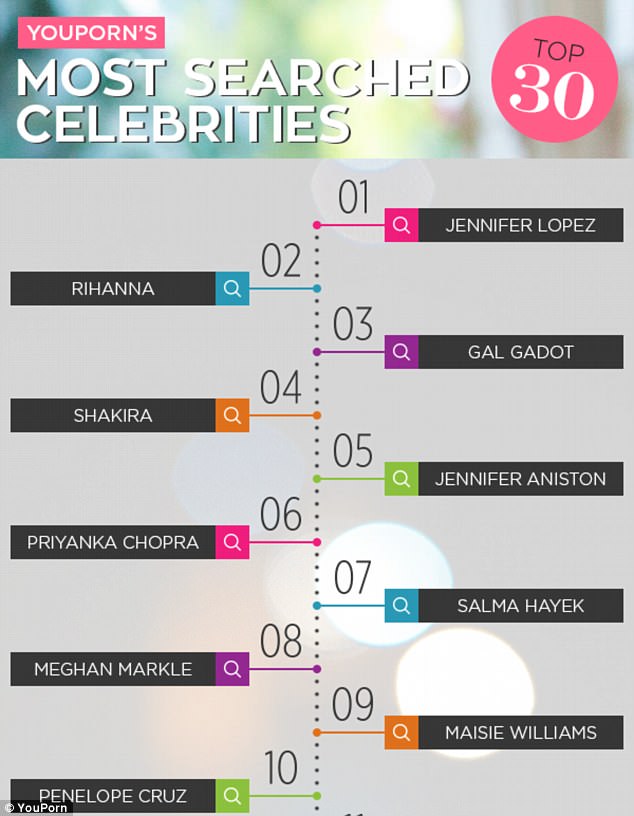 The site offered up the names of the Top 30, who include Shakira, Jennifer Aniston, Priyanka Chopra, Salma Hayek, and Penelope Cruz 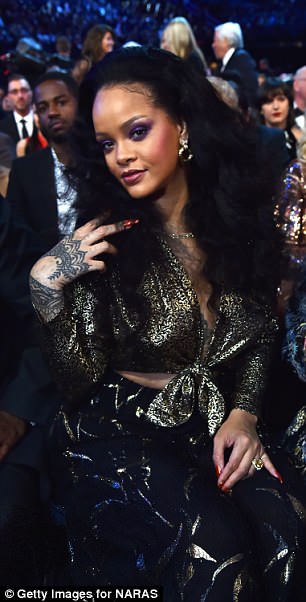 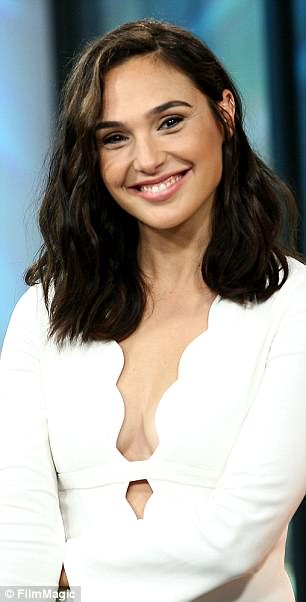 ‘Jennifer Lopez is YouPorn’s most searched, with a much more significant amount of daily searches than Pink — who made the cover of People’s Beauty Issue,’ the site said.

Following J.Lo on the list are 30-year-old Rihanna in second place, 32-year-old Gal Gadot in third, 41-year-old Shakira in fourth, and 49-year-old Jennifer Aniston in fifth.

At number eight — behind Priyanka Chopra, 35, and Salma Hayek, 51 — is soon-to-be bride Meghan Markle, 36, who seems to have gotten a royal bump. 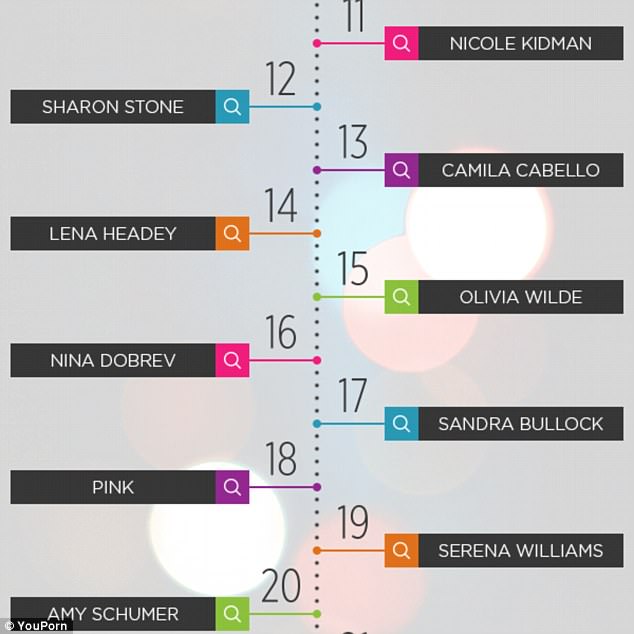 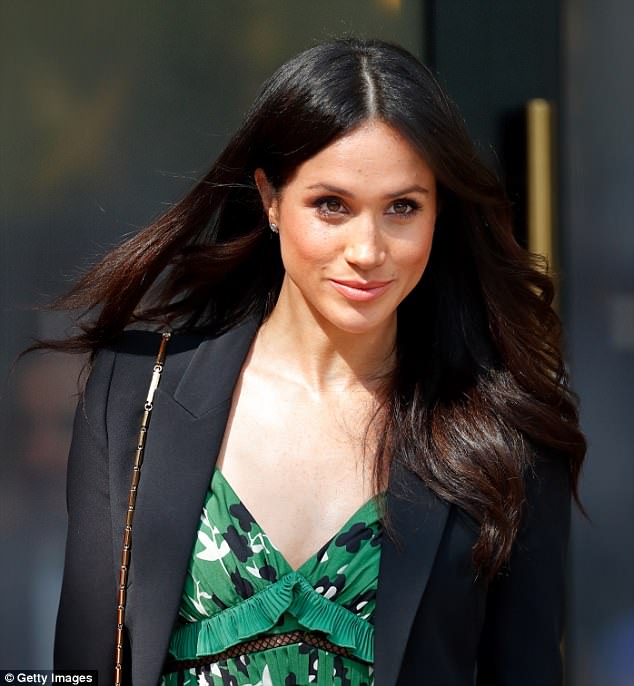 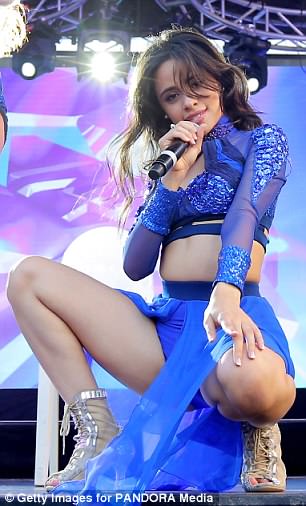 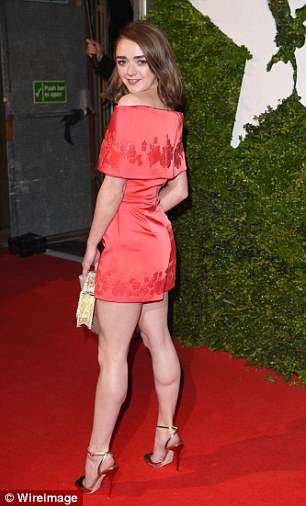 At age 21, Camila Cabello and Maisie Williams are two of the youngest stars on the list (joined by Zendaya, also 21) 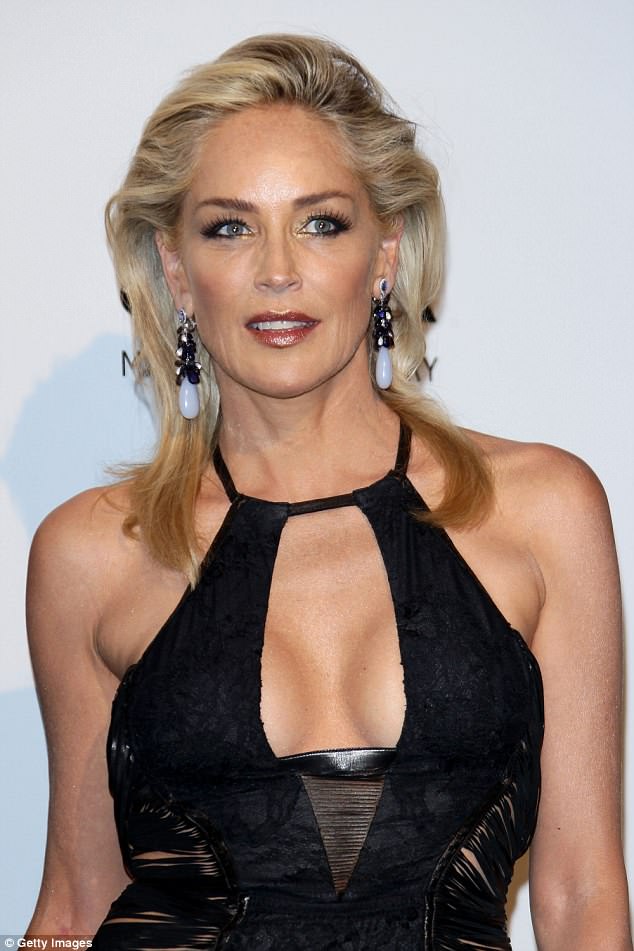 Brava! At 60, Sharon Stone is the oldest star on the list, which includes 14 women over the age of 40

The youngest ladies on the list are Game of Thrones Star Maisie Williams, singer Zendaya, and singer Camila Cabello, all 21.

In fact, there are only five twenty-somethings — including Gigi Hadid, 23, and Nina Dobrev, 29 — on the list at all, with the vast majority over the age of 30.

Remarkably, 13 of the top 30 stars are over the age of 40 — a stat that comes at less of a surprise when one considers YouPorn’s top searches overall. 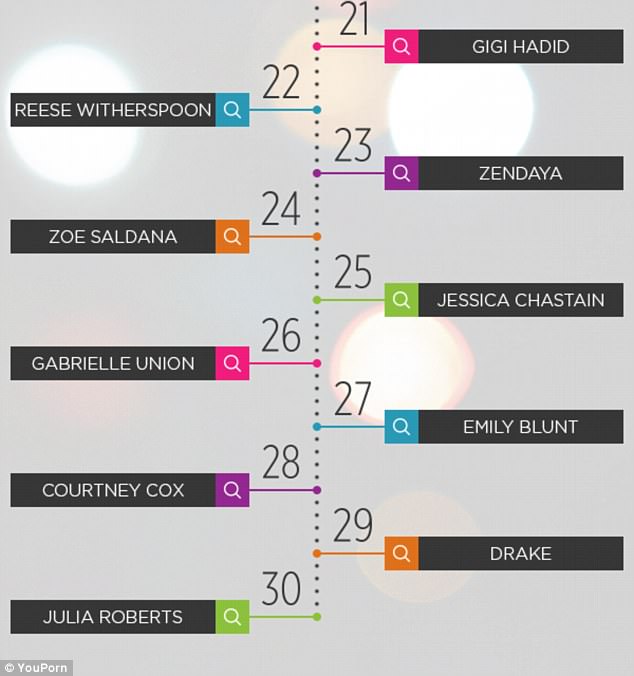 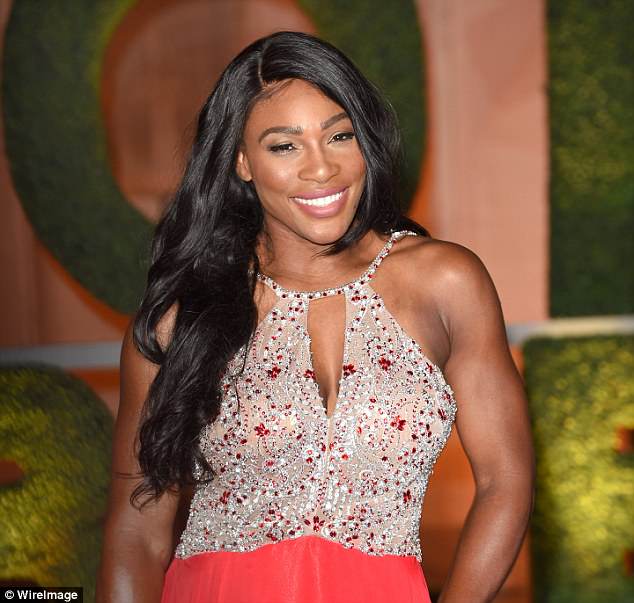 Love! Serena Williams, 36, is a fan favorite, too 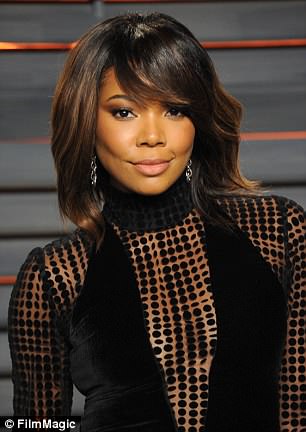 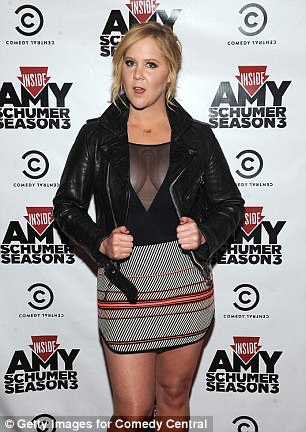 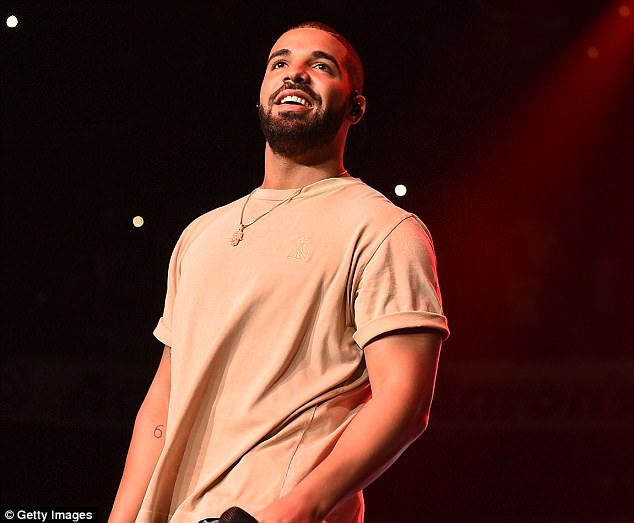 Surprise! Drake, 31, is the only man to turn up on the list

Drake also ended up on the list of top-searched stars, making the 31-year-old the only man to appear on the list.

It’s unclear if people searching for these celebrities are hoping to find actual sex tapes and nude images, or if they are just looking for lookalikes.

Some of the stars on the list have appeared nude or partially-nude in movies, including Sharon Stone, Lena Headey, and Amy Schumer.

Others stars like Gigi Hadid and Rihanna regularly pose semi-nude in photoshoots and on the red carpet.