A blueprint to transform care for the elderly was unveiled by Jeremy Hunt yesterday.

The Health Secretary said pensioners were too often treated as ‘tasks on a to-do list’ by a ‘rotating cast’ of helpers.

In his first speech since taking charge of social care in January, he outlined how to fund and improve support for Britain’s growing elderly population, including:

Mr Hunt’s announcement came as a report by Age UK revealed that a million pensioners believe their life is meaningless. 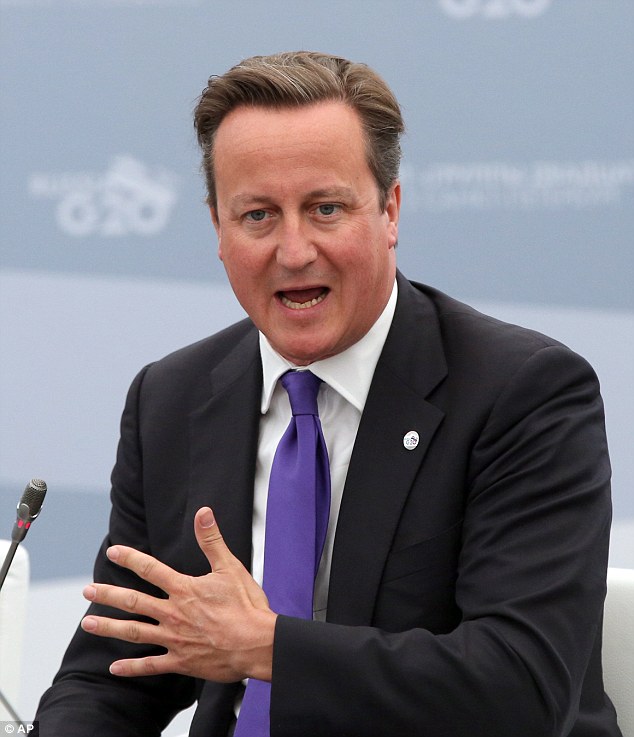 David Cameron promised to bring in an upper limit of about £75,000 on the amount individuals must pay toward their own care. It was supposed to have come into effect in 2016, but this was delayed until 2020 – before the Tories abandoned the target last year

The charity said they were victims of an epidemic of loneliness, with depression affecting a quarter of the over-65s.

Campaigners say that Mr Hunt’s reforms, which are to be set out in a social care green paper this summer, are long overdue.

Addressing social workers in London yesterday, he said the system was causing patients ‘a great deal of distress’.

‘Too many people experience care that is not of the quality we would all want for our own mum or dad,’ he said. ‘They describe a daily visit from a rotating cast of care workers, perhaps as brief as 15 minutes, with barely time to get help washing or getting dressed and no time to build the friendly relationships that are only possible with proper continuity of care.

‘The risk is that too often an individual and their family are passed from pillar to post, giving the same information repeatedly without receiving joined-up, personalised care that makes them feel like a valued human being and not just another task on someone else’s to-do list.’ 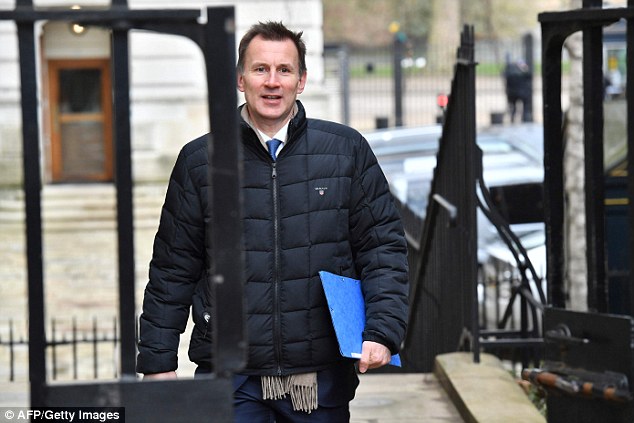 David Cameron promised to bring in an upper limit of about £75,000 on the amount individuals must pay toward their own care. It was supposed to have come into effect in 2016, but this was delayed until 2020 – before the Tories abandoned the target last year.

Asked yesterday whether he would introduce a cap on care costs, Mr Hunt replied ‘Yes’ but did not elaborate on what the cap would be or when it would be introduced. He said: ‘People’s financial wellbeing in old age ends up defined less by their industry and service during their working lives, and more by the lottery of which illness they get.’

Patients with dementia and their relatives have much higher care bills than those with heart disease, cancer and diabetes. Mr Hunt said the charging system was far from fair and many families faced random and unpredictable costs. His seven goals include more control for patients; integrating NHS and social care; making staff feel more valued; practical support for families; sustainable funding; and greater support.

But Caroline Abrahams, charity director of Age UK, said the reforms would not solve the ‘dire funding problems’ facing social care. She added: ‘The devil will be in the detail of the social care green paper, but the seven principles Jeremy Hunt announced are encouraging because they suggest the paper will consider the things that really do matter to older people and disabled people in need of care.’

Jeremy Hughes of the Alzheimer’s Society said: ‘Jeremy Hunt’s seven principles must not be wishful thinking for those impoverished by having dementia. The Government must now commit the funding to make good on these principles of care.’

The warnings came as Age UK’s study found that many pensioners were at risk of getting into a ‘self-destructive rut’ as they age. It warned that ageism is a big problem because younger generations dismiss the contribution older people can make. This leaves many pensioners feeling they are a burden to society or to their relatives. The survey suggested that 1.47million over-65s believed they had little control over their lives. And 936,000 said their life rarely or never had any meaning.

One person told Age UK: ‘Once you pass a certain age, you’re written off. People don’t want to employ you. Not very nice is it? The sooner you die, the less of a burden you are to society.’