Newcastle SHOULD meet Manchester United’s demands for Jesse Lingard as it will be WORTH IT if he keeps them in the Premier League, says ex-Toon striker Les Ferdinand… with the club’s Saudi owners reluctant to accept a hefty loan package worth £16.5m

Ex-Newcastle striker Les Ferdinand has told his former club that paying over the odds to sign Jesse Lingard will be worth it if he keeps them in the Premier League.

Newcastle emerged as the frontrunners to prise him away from Old Trafford before the January transfer window closes on Monday, but talks between St James’ Park chiefs and United have since hit a stumbling block.

It is believed the Magpies are not prepared to pay a loan fee and £12million survival battle if they avoid relegation to the Championship this season. United also want them to cover his £100,000-a-week wages in full.

The entire could end up costing around £16.5million, which Newcastle’s Saudi owners are reluctant to fork out.

Yet Ferdinand, who scored 50 goals in 84 appearances for the club, has urged them to meet United’s demands if it helps them stay in the Premier League.

The 55-year-old said on talkSPORT: ‘It’s the just the way the Premier League is and the way it works. 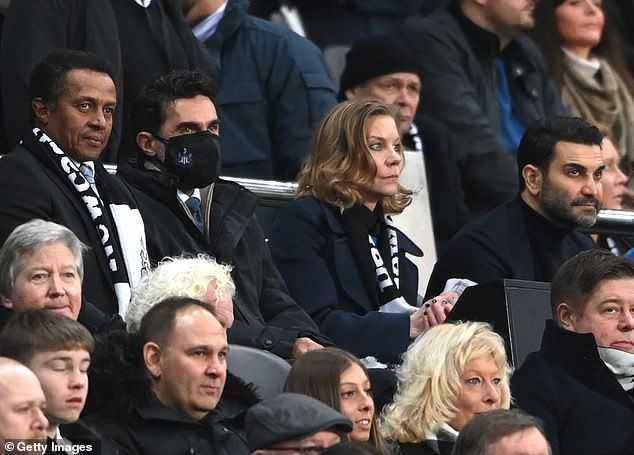 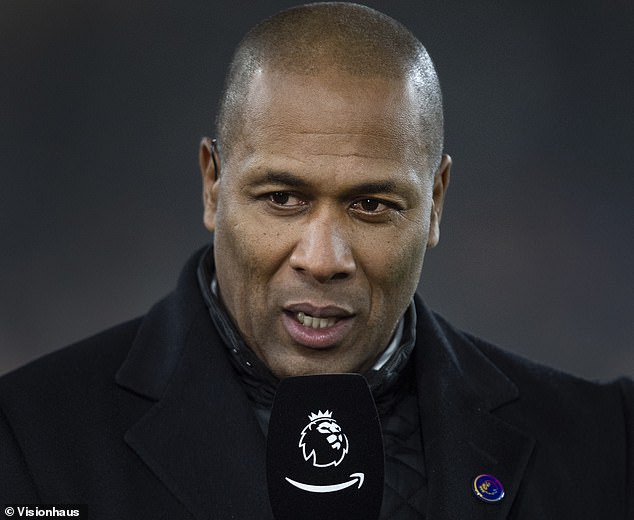 ‘If Jesse Lingard goes there and keeps Newcastle in the division, what is it worth to Newcastle and what they’re trying to do?

‘I understand it’s business and sometimes people have a commodity they’re trying to get, but if you want that commodity you have to pay for it.

‘Unfortunately, sometimes the prices have been inflated but that’s the way the Premier League is at the moment.’

Lingard rejected a move back to West Ham last summer after scoring nine goals in 16 games on loan with David Moyes’ side in the second half of last season, instead deciding to stay and fight for his place at United. 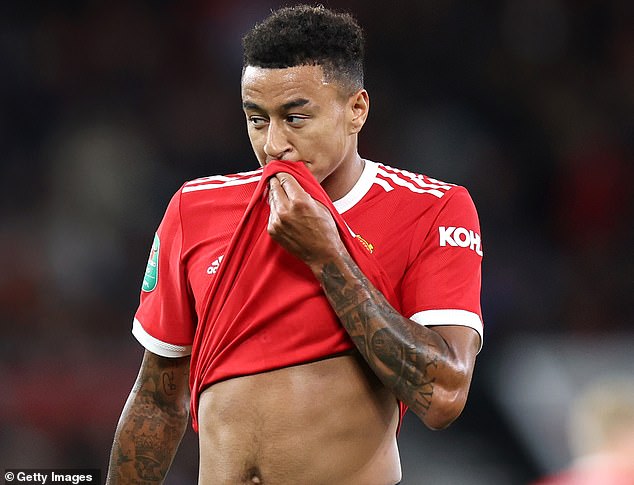 However, former manager Ole Gunnar Solskjaer only afforded him six appearances in their first 12 league matches – none of which were starts – before he was sacked in November.

And since Rangnick replaced the Norwegian until the end of the season, Lingard has only made two brief outings in nine games.

Earlier this week, Rangnick bizarrely confirmed to a fan on TikTok that the England international will be leaving United this summer.