Jesse Lingard teams up with Nathan Redmond in Miami, Karim Benzema heads to Hollywood and Marcelo soaks up the sun in Ibiza as stars make the most of their summer break

With the season now over for most, football stars from across Europe are jetting off on their summer holidays.

Some are still engaged with the Copa America and Under-21 European Championships, but a host of players are finally enjoying some time away from the pitch.

From Miami to Majorca, some players are taking in the sights at Milan Fashion Week while others are simply basking in the sun. 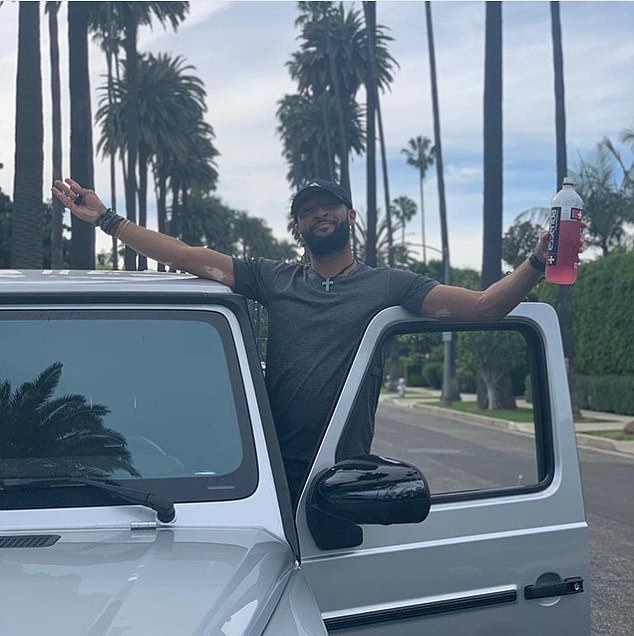 England pair Jesse Lingard and Nathan Redmond are spending time in Miami, taking time to pose in a variety of locations on their travels.

Karim Benzema, meanwhile, is also in America but has chosen to head to Hollywood, and posed next to the famous sign with a personalised jacket.

His Real Madrid team-mate Marcelo opted to head straight to the beach in Ibiza with partner Clarice and his two children. 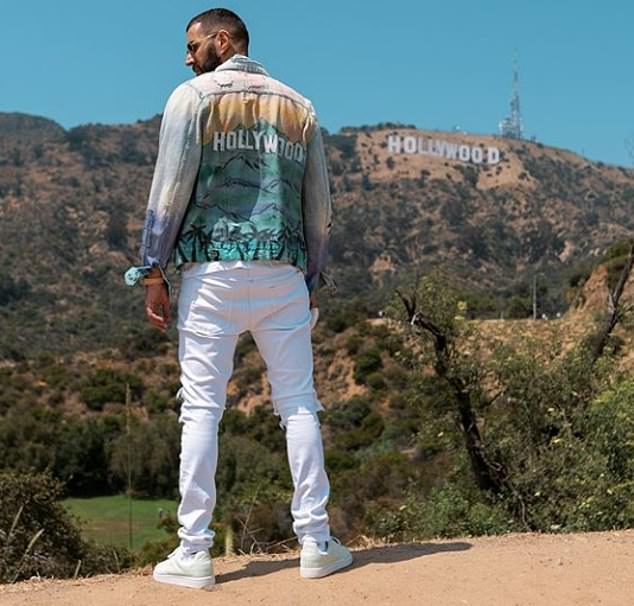 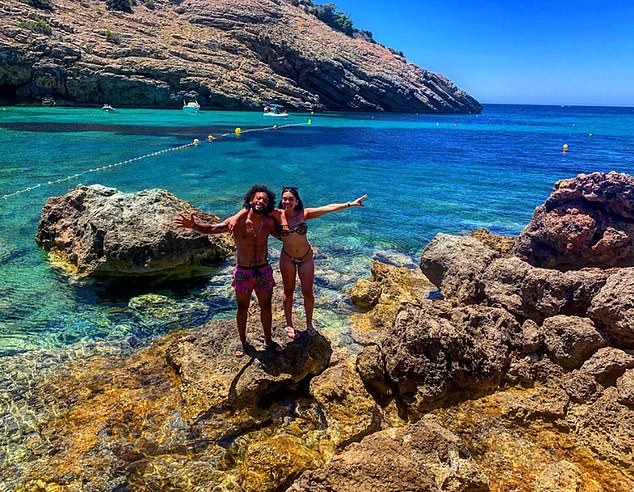