Jesse Lingard is set to leave Manchester United this summer if he believes he is not going to play regularly, as he looks to boost his chances of returning to the international fold with England.

The attacking midfielder fell out of favour at United and was sent out on loan to West Ham last season, where he won numerous plaudits for his performances.

According to the Times, Lingard wants regular first-team football and could force a way out of Old Trafford by the transfer window deadline on August 31 to get it.

The 28-year-old has impressed in pre-season after returning to Manchester, scoring against Queens Park Rangers and shining against Wayne Rooney’s Derby.

Although Covid-19 ruled him out of the club’s Premier League opener, a 5-1 win against Leeds, he has returned the training pitch and scored again in a friendly against Burnley on Tuesday.

Manager Ole Gunnar Solskjaer is reportedly now mulling over whether to bring him in to the squad against Southampton on Sunday, but regular game-time is far from guaranteed with the Red Devils despite his fine pre-season and form last campaign. 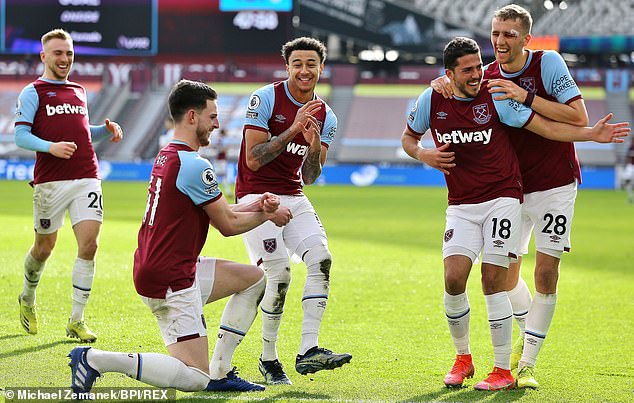 It would be difficult for Lingard to leave the club he joined 21 years ago, but with one year left on his contract, he is willing to make that move to increase his chances of returning to Gareth Southgate’s England squad.

The Three Lions boss brought him into his provisional Euro 2020 squad but did not pick him in his final 23-man group – although he is said to be impressed by Lingard’s attitude and performances upon returning to the team.

Although it is understood one enquiry for the £25m-rated star was received from Italy, there have as yet not been any official bids for the player, with West Ham interested in re-signing him permanently but unwilling to pay the asking price.