Jessica Rowe and Peter Overton have listed their family mansion in Sydney’s upmarket suburb of Vaucluse, as they prepare to upgrade to a larger home nearby.

The TV golden couple are hoping to secure more than $7million for the sprawling property, which has two storeys and sits on almost 700 square metres of land.

On the market: Nine newsreader Peter Overton, 55, and his journalist wife Jessica Rowe, 51, have listed their Vaucluse mansion for more than $7million

Jessica, a former Studio 10 panelist, bought the home with her Nine newsreader husband 12 years ago for $3.37million, and they’ve renovated it several times since.

The couple and their two daughters, Allegra, 14, and Giselle, 12, are now planning to move into a five-bedroom mansion, also located in Vaucluse.

‘It’s time for a change for that next stage of our family life,’ Peter told Domain. 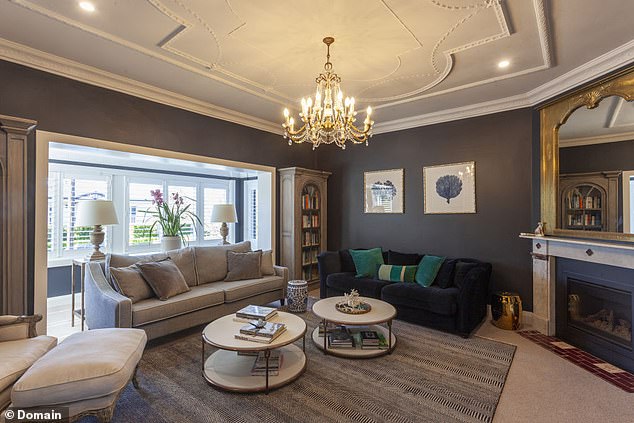 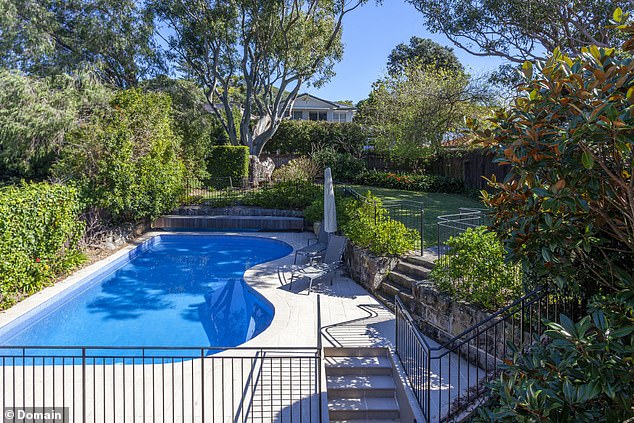 He also confirmed the couple had been looking to buy for the past few years.

Peter and Jessica have been married since 2004, and are one of Australia’s most beloved showbusiness couples.

Jessica is best known for her co-hosting role on Studio 10, but stepped down from her position in March 2018 to spend more time with her family. 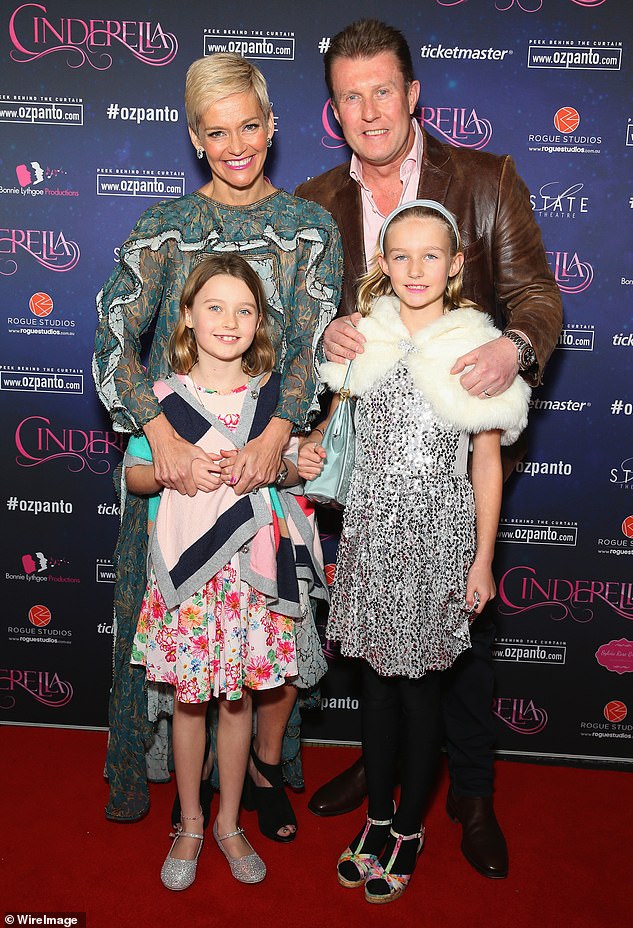 Staying in the suburb: The couple and their two daughters, Allegra, 14, and Giselle, 12, are now planning to move into a five-bedroom mansion, also located in Vaucluse. Pictured in July 2016

At the time, Peter applauded his wife’s ‘courageous’ decision to leave the show.

‘To make a decision to leave a job you love takes courage,’ he tweeted.

‘Jess and I have had some long talks about this and the bottom line is our little girls need their mum.’ 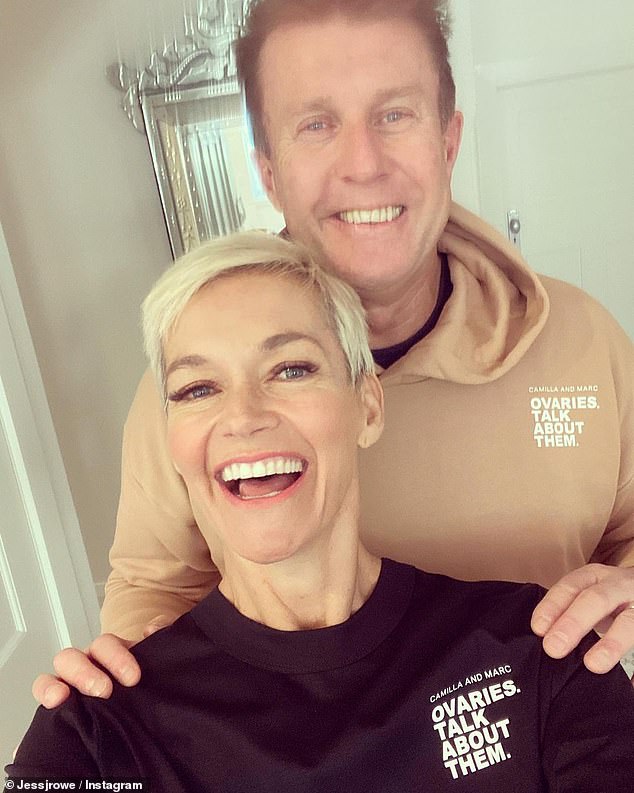 TV golden couple: Peter and Jessica have been married since 2004, and are one of Australia’s most beloved showbusiness couples