They went public with their romance back in December.

And Jesy Nelson was pictured being picked up by her rapper boyfriend Zion Foster in December after she enjoyed a night out in Aqua Kyoto in London on Saturday.

Jesy, 31, looked incredible wearing a form-fitting optical illusion dress which clung to her body and had the image of a woman’s naked body printed onto the front. 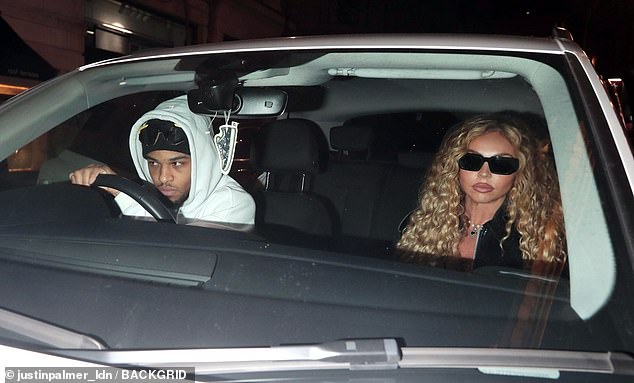 Who needs an Uber? Jesy got picked up by her rapper boyfriend Zion Foster who she went public with in December

She wore her hair in tight curls and completed her look with a pair of oversized sunglasses as she headed to the car.

Jesy, who has been busy working on solo projects since leaving Little Mix completed her look with a pair of black patent knee high boots.

The outing comes after Jesy revealed she has had another tattoo to add to her collection. 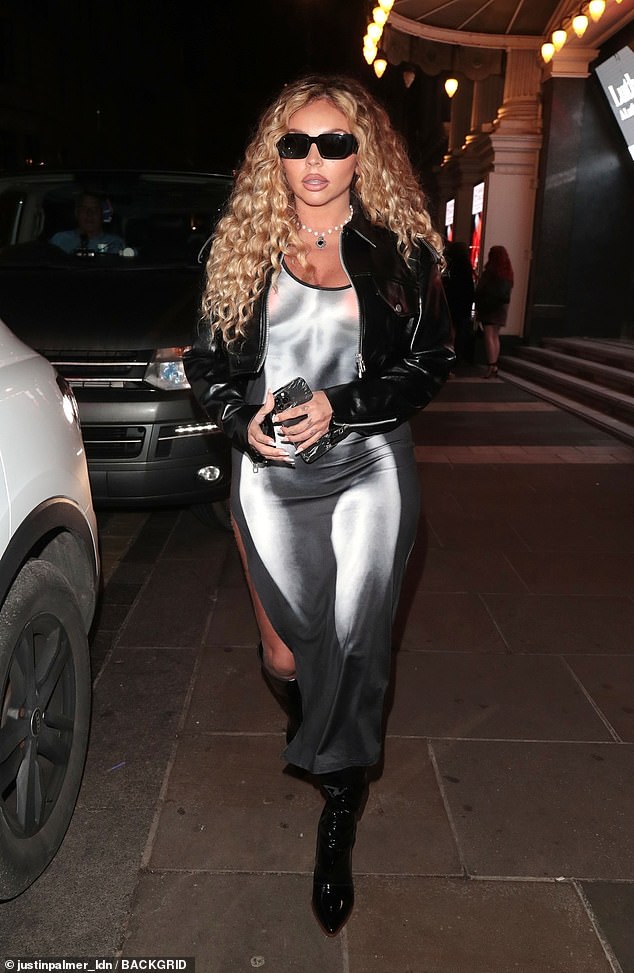 Stunner: She wore her hair in tight curls and completed her look with a pair of oversized sunglasses as she headed to the car 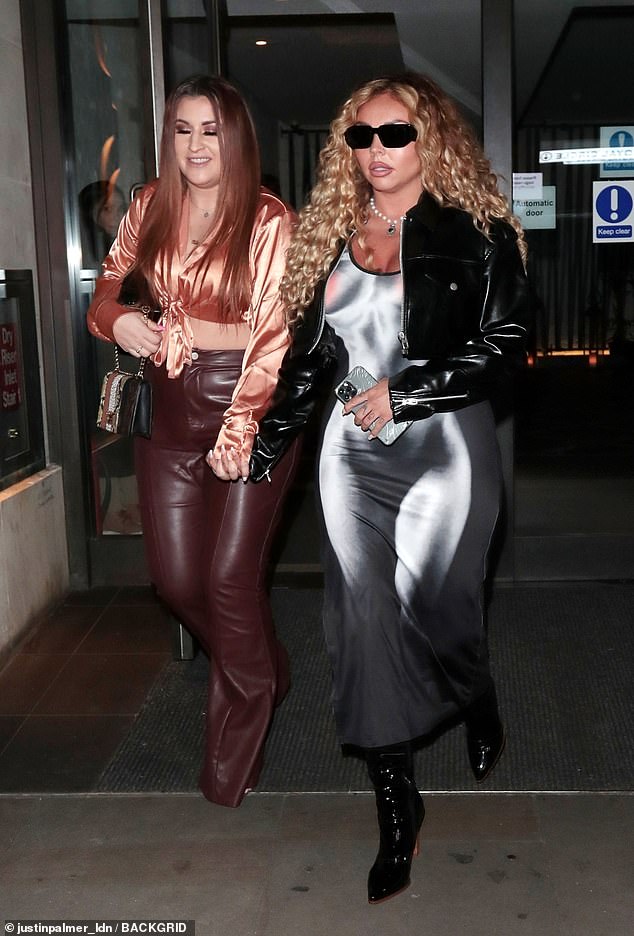 Pals: Jesy had some friends out with her on the night after letting her hair down 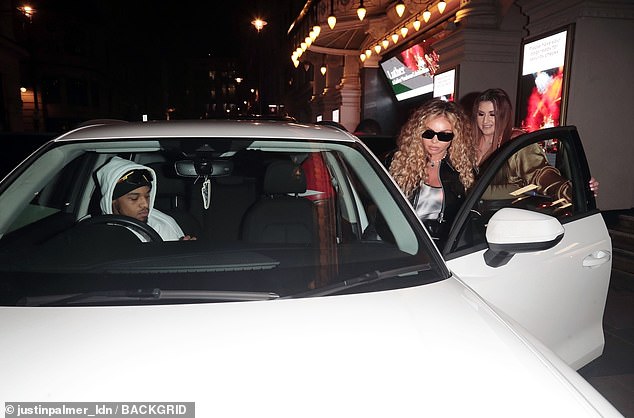 What a guy! Zion was ever the gent as he waiting in the car for his love

The singer shared a candid video from what appeared to be her kitchen as she had the inking added to her forearm.

Jesy beamed as she showed off the final results which read ‘I am good enough!’ handwritten by a selection of fans.

Earlier this month the singer took to her social media to tell fans she wants them to be ‘part of’ her ink. 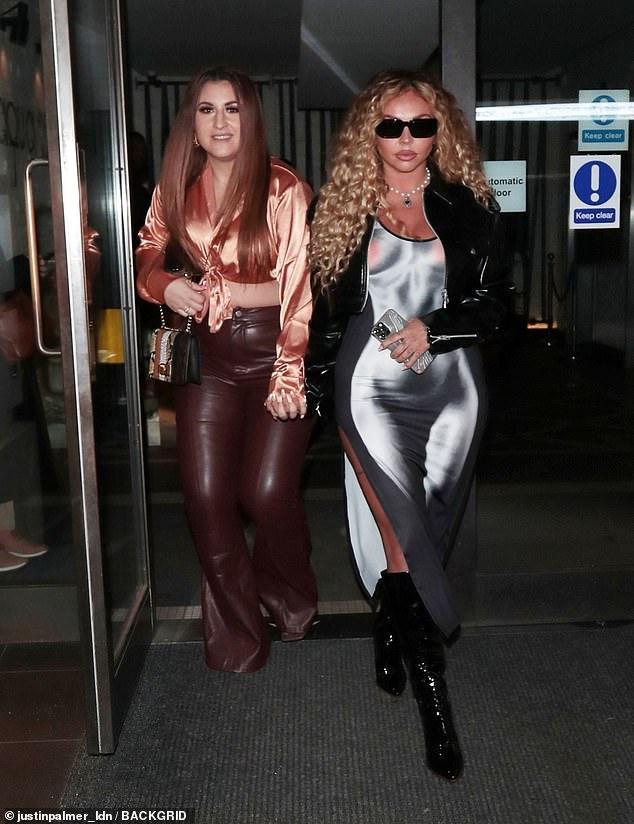 Sweet: Jesy held hands with her friend as her night came to a close 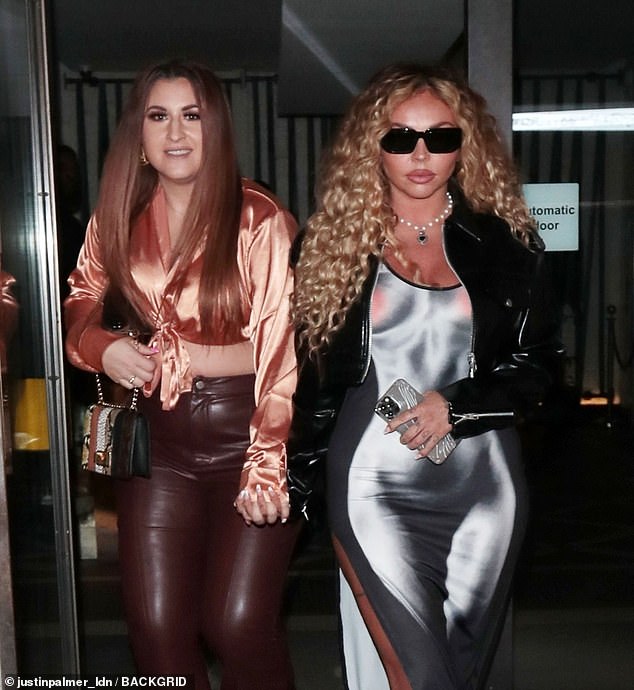 New addition: The singer recently had an inking added to her forearm

Last year Jesy, who is no stranger to body art, shared a glimpse of her new inking with a tribute to late grandmother ‘Nanny Ginge’.

Despite the painful procedure, Jesy beamed for the camera with her make-up perfectly applied and blonde curls tumbling past her shoulders.

She captioned the clip:  ‘I wanted to get this tattoo to show my fans how much they mean to me’.

‘They have supported me through everything and always stood by me, I honestly wouldn’t be where I am today without them! I love you all so much’.

Before adding: ‘Thank you for creating this beautiful tattoo for me’. 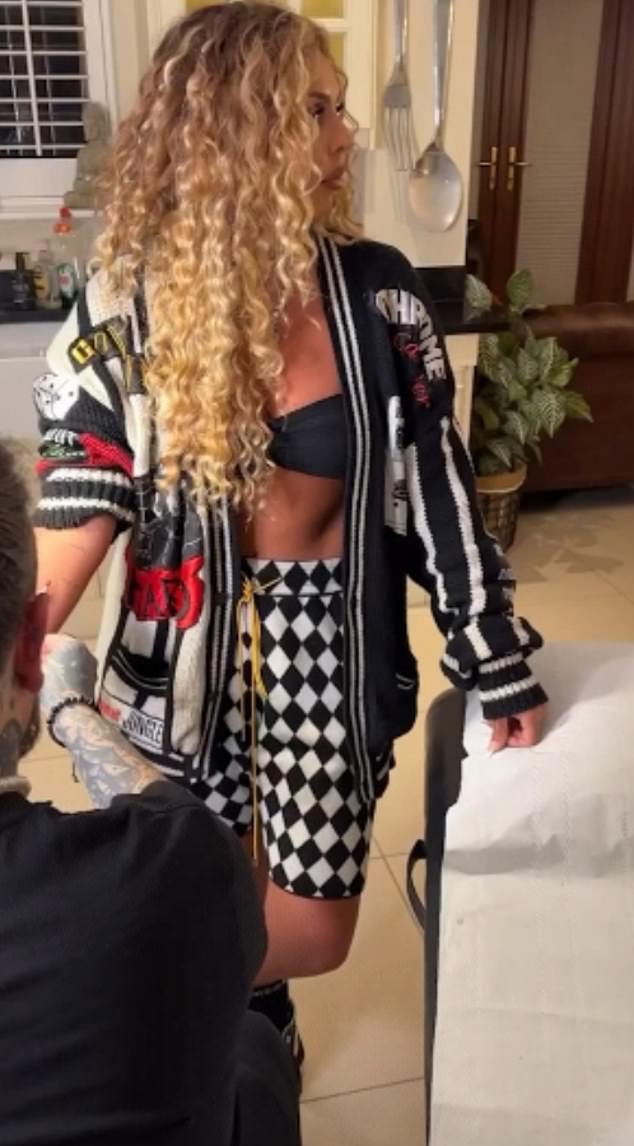 Empowering: Jesy had the words ‘I am enough’ tattooed on her arm