Jihadis jailed in the Middle East ‘should be allowed BACK to their homelands’, says report

Shamima Begum and other jihadis jailed in the Middle East ‘should be allowed BACK to their homelands in a bid to break the cycle of extremism’, says report

Shamima Begum and other UK jihadists jailed in the Middle East should be allowed back into Britain in order ‘to break the cycle of extremism’, a report says.

A paper backed by ex-FBI agent Ali Soufan is urging Western governments to ‘reconsider their stance on repatriation and bring home their citizens’.

The Soufan Centre claims homegrown extremists pose a greater threat to national security than terrorists jailed in Syria and Iraq would if repatriated.

Its latest report argues leaving imprisoned ISIS fighters and children born into the caliphate ”stateless’ almost guarantees that these individuals will have no other options but to consider themselves citizens of the Islamic State’.

Shamima Begum (pictured) and other UK jihadists jailed in the Middle East should be allowed back into Britain ‘to break the cycle of extremism’, a report has said

At least 20 UK former fighters are being held in Syria, Iraq and Turkey. Children and women, including ISIS bride Shamima Begum, are held in detention camps.

Prisoners being held in Kurdish camps include El Shafee Elsheikh and Alexanda Kotey, who are accused of  belonging to a brutal four-man cell of executioners in Syria responsible for killing a number of Western captives. 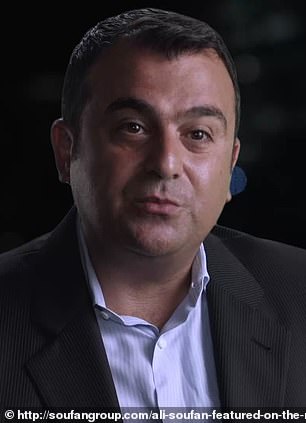 They have all stated that they want to return to live in the UK.

Soufan’s intervention comes as Home Office statistics show that around 90 per cent of 43,000 extremists on MI5’s watchlist are Islamist terror suspects.

It follows the arrest of 25-year-old Khairi Saadallah, from Libya, under Section 41 of the Terrorism Act following a suspected terror attack in Reading.

The report, ‘Will Western Nations Repatriate Their Citizens In Syria and Iraq?’, states: ‘More often than not, those who do return to their countries of origin after leaving the caliphate look back upon the Islamic State with a combination of despair and disillusionment. To be clear, there is still a real and tangible threat posed by individuals who are susceptible to the siren call of jihadist propaganda.

‘But this has always been the case.

‘Interestingly… the threat posed by those who never left, and thus never experienced the horrors of the caliphate, could be more significant than from those who left home to fight with the Islamic State before returning home.’

A UK security source told The Mirror: ‘Under the Johnson government it is very unlikely these people will be allowed to return but in the long run it cannot be discounted, given the ever-changing situation in the Middle East.’ 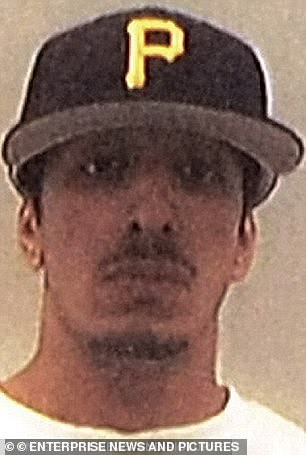 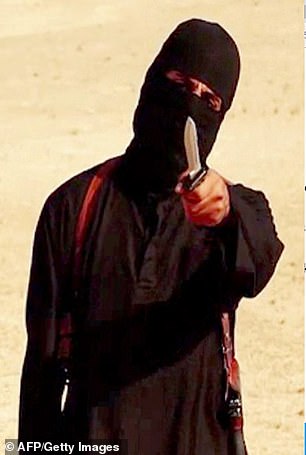 Kotey and Elsheikh are said to have been members of the cell that also included Mohammed Emwazi, known as Jihadi John (left and right), who was killed in a US air strike in 2015 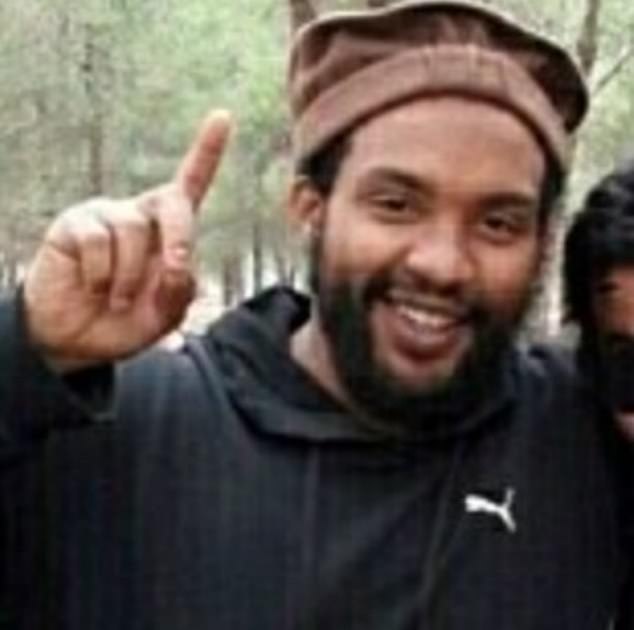 Aine Davis is said to have also been a member of the so-called ISIS Beatles. Davis was convicted for terrorism offences in May 2017 and jailed in Turkey