Good Times star and stand-up comic Jimmie ‘JJ’ Walker showed up in the VIP section of South Florida’s traditional afternoon polo match on Sunday, but without conservative firebrand Ann Coulter on his arm.

The unlikely pair were revealed to be dating last year when television producer Norman Lear, who developed the groundbreaking hit sitcom starring Walker, declared that the comic actor, 70, was secretly seeing the waspy pundit, 55.

But on Sunday, Walker was seen on his own at the International Polo Club Palm Beach in Wellington, located just a few miles away from where Coulter spends her winters.

The TV icon, who admitted it was his first time at a match, called the sport a ‘fabulous thing,’ and told DailyMailTV: ‘I’m sure everybody here knows about it,’ but I’m going to be learning today.’

Flying solo: Good Times star Jimmie ‘JJ’ Walker showed up in the VIP section of South Florida’s traditional afternoon polo match on Sunday without rumored girlfriend Ann Coulter. Above he is pictured at the Coco Polo Lounge hours before the match 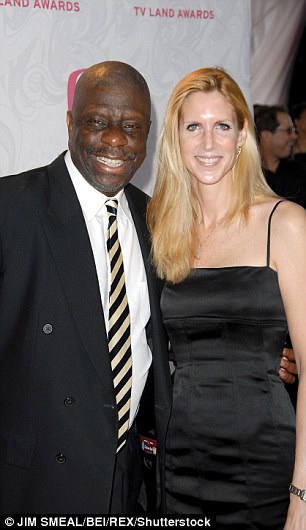 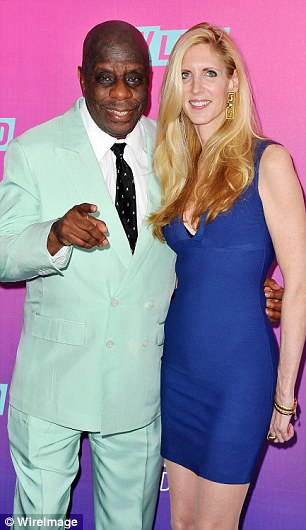 Unlikely pair: The 70-year-old comic and the conservative pundit, 55, who were often seen walking the red carpet together, were rumored to be dating last year after Good Times producer Norman Lear dropped the bomb in an interview

The swanky sporting event is known for its champagne-sipping crowds where men show up in their best solid-colored suits and ties for and women sport their flowery dresses and hats.

Walker, who rose to fame with his ‘dy-no-mite’ catchphrase during his role as JJ Evans, arrived wearing a white tee under a slouchy v-neck sweatshirt.

He joked about his lack of knowledge of the sport saying: ‘There’s a guy out there doing some stuff with a mallet, that’s pretty good, and riding a horse. So I guess we’re getting into this thing, polo, now.’

‘So I guess I’m going to get a pair of socks, and that may make the whole thing happen.’

Hours before the match, he was working on the stage of the nearby Seminole Casino Coconut Creek. On the polo grounds, fans took advantage of the occasion to take selfies with the star.

Walker and Coulter’s alleged romance was exposed after Lear dished in a 2017 interview with Black-ish creator Kanya Barris that he had seen the two together at a gala weeks earlier.

‘I love him; he’s a wonderful guy, but I’ll tell you something about him that’ll astound you: He dates Ann Coulter,’ Lear revealed. 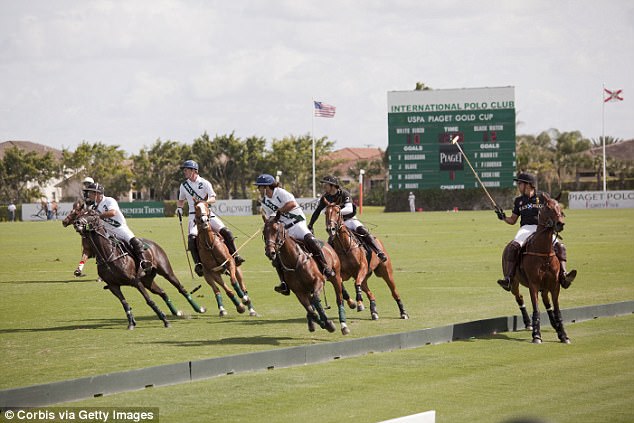 Walker attended a match at the International Polo Club in Palm Beach in Wellington, located just a few miles way from where Coulter spends her winters, but she was no where to be seen 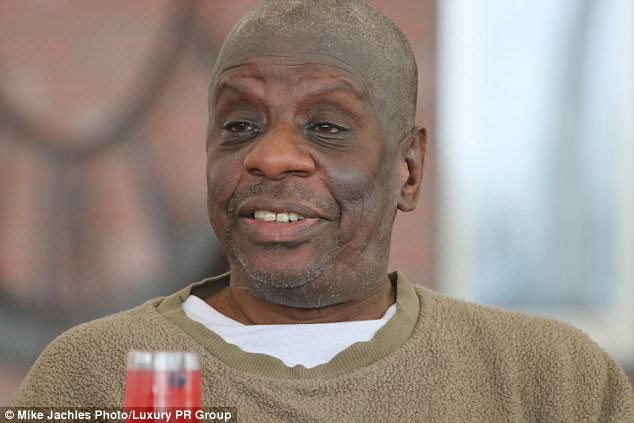 ‘I’ve sat with [them] for an entire evening,’ he added, alleging that Walker and Coulter had been together ‘for some time.’

He told how he and his wife even had dinner with the couple, and how although his wife was reluctant to meet with Coulter due to her outspokenness, Lear said that she came across as ‘a dreamy, delicious, sweet person.’

Following Lear’s bombshell, Coulter insisted that she and Walker were just friends, despite the fact that they had been seen together at multiple public events in recent years.

Walker retired the role in 1979 and is now touring the nation’s comedy clubs.

And although the couple seemed like an odd pairing at first glance, a closer look at their political views shows that it may not be so far-fetched after all.

Walker, a self-described ‘realist independent,’ told Bill O’Reilly of Fox News in 2012 that he did not vote for Barack Obama in either the 2008 or the 2012 election. 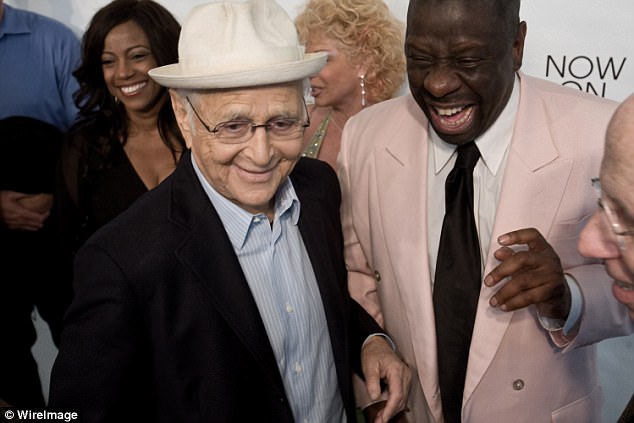 Good Times producer Norman Lear (pictured with  Walker in 2009) dished about the alleged romance in an interview last year. Lear revealed he dined with the couple and his wife 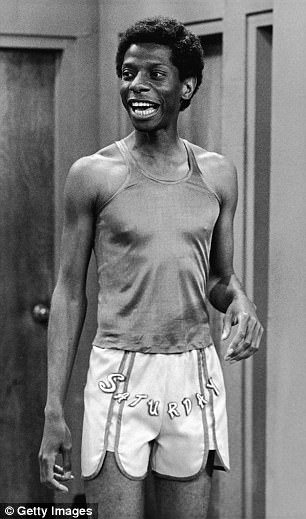 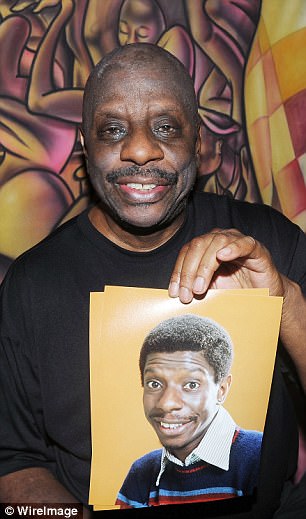 The TV icon rose to fame in the 1970s with his character JJ Adams (left) and his ‘dy-no-mite!’ catchphrase

He also told CNN that he was opposed to affirmative action and gay marriage, though he favored legalizing same-sex marriage since it was not an issue worth fighting over.

He has taken right-of-center views on issues like the death penalty, the size of government, and capitalism.

Walker is also a supporter of Bill Clinton’s anti-welfare policies. In his memoir, he writes that he voted for Ronald Reagan.

He has also said he supports 90 percent of Trump’s policies and is no fan of the politically correct culture.

Meanwhile, Coulter is considered one of the more controversial conservative commentators in the country.