Strictly Come Dancing star JJ Chalmers has said he knows the Duke of Sussex is wishing him luck as he competes on the BBC show.

The TV presenter and former Royal Marine, who was ‘pulverised’ by a bomb blast in Afghanistan in 2011, said he heard about Harry’s message through the Invictus Games, which was created by the duke.

JJ, 33, competed in the 2014 games, where he captained the trike cycling team and won one gold and two bronze medals, later becoming a commentator.

Last night JJ made his debut on the show, impressing judges with his waltz alongside professional partner Amy Dowden, and said he hoped his recovery showed how the games could give injured servicemen and women a new life.

Strictly Come Dancing star JJ Chalmers has said he knows the Duke of Sussex is wishing him luck as he competes on the BBC show. Pictured, Prince Harry with JJ during the Invictus Games 2016 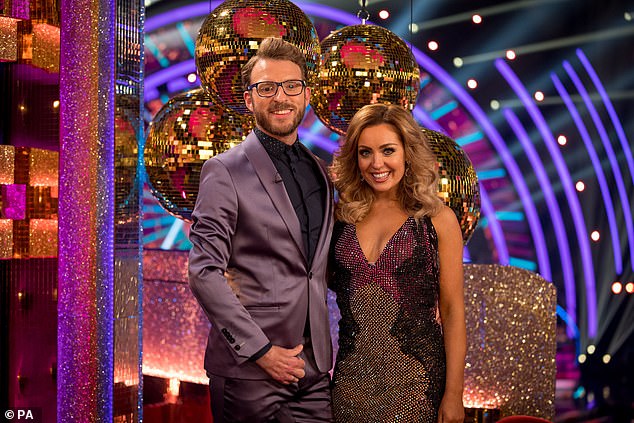 Last night JJ made his debut on the BBC show, impressing judges with his Waltz alongside professional partner Amy Dowden (right)

JJ suffered life-altering injuries after a Royal Marines colleague stepped on an IED (improvised explosive device) in the Helmand province while he was on duty in 2011.

Speaking about Harry, he said: ‘I just know that he wishes me luck. Essentially, everybody is behind me, like I was saying. The Invictus Games in particular. I always hear through them about him.

‘And they always want me to go out there and do them proud. But they don’t want me to feel any extra pressure actually, and they are right.

‘Just by making it to this point I have proved that there is a life beyond injury and that something like the Invictus Games can be the catalyst for you to go on and have a new career, have a new purpose in life.

‘Obviously, not that I am going to become a dancer, but this is now a big part of my career and what happens beyond this in terms of what I will continue to work on.’ 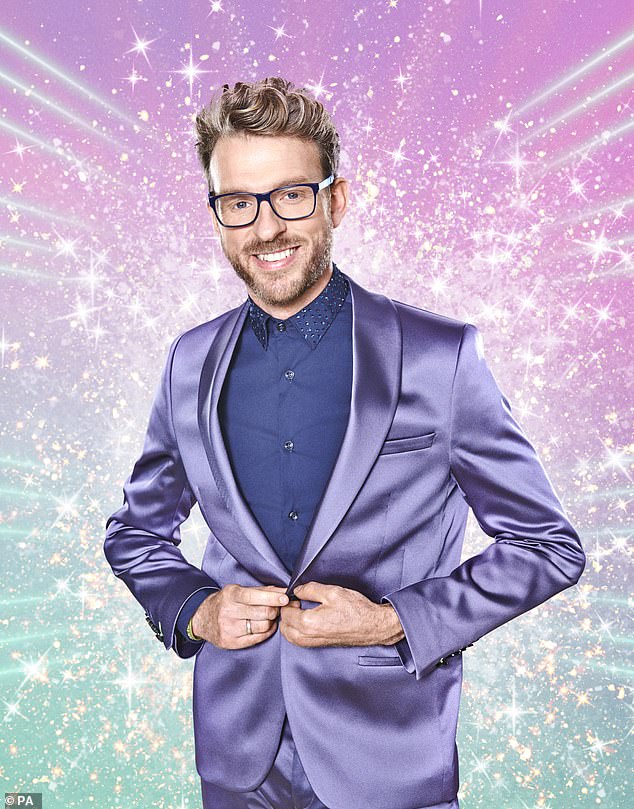 JJ, 33, competed in the 2014 games, where he captained the trike cycling team and won one gold and two bronze medals, later becoming a commentator

Asked whether he was prepared for the chance he might become a TV sex symbol, he replied: ‘I don’t think it is quite that yet.’

Chalmers said his parents had been on ‘a hell of a journey with him since he was a wee boy’.

He added: ‘My wife is going to love it because she loves dance and I hopefully am going to be able to impress her with this waltz. And then my daughter is going to think it is magic.’

Chalmers praised his professional partner Amy, 30, for her support and likened her to his friends in the Royal Marines.

The pair’s first scored routine was a waltz to What A Wonderful World by Louis Armstrong. 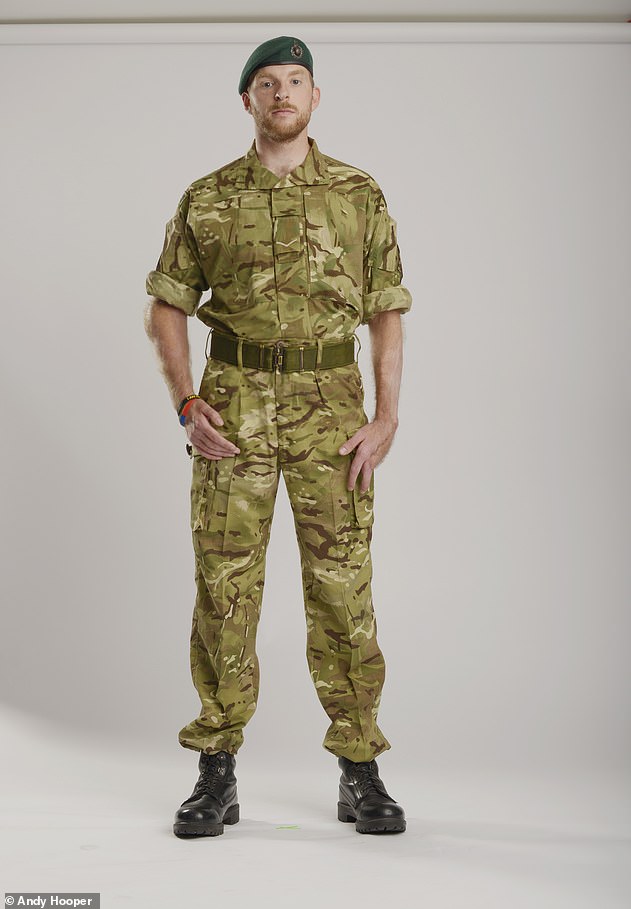 Speaking ahead of the dance, he said: ‘The thing you have to understand about being a Royal Marine is that you put yourself in harm’s way and your courage is really drawn from the people around you.

‘I was able to put my life on the line because I knew that if the worst ever happened then someone would have my back – and they did.

‘My life was saved and then you are just swept up by this amazing chain of unbelievable people.

‘This is the same, actually. I am going to step out there tomorrow and I have got Amy and, yes, I am the one leading it, apparently, but ultimately she is going to keep me in check from the moment we step out.

‘From standing backstage making sure that my head is in the right place, she conducts herself like such an operator.’ 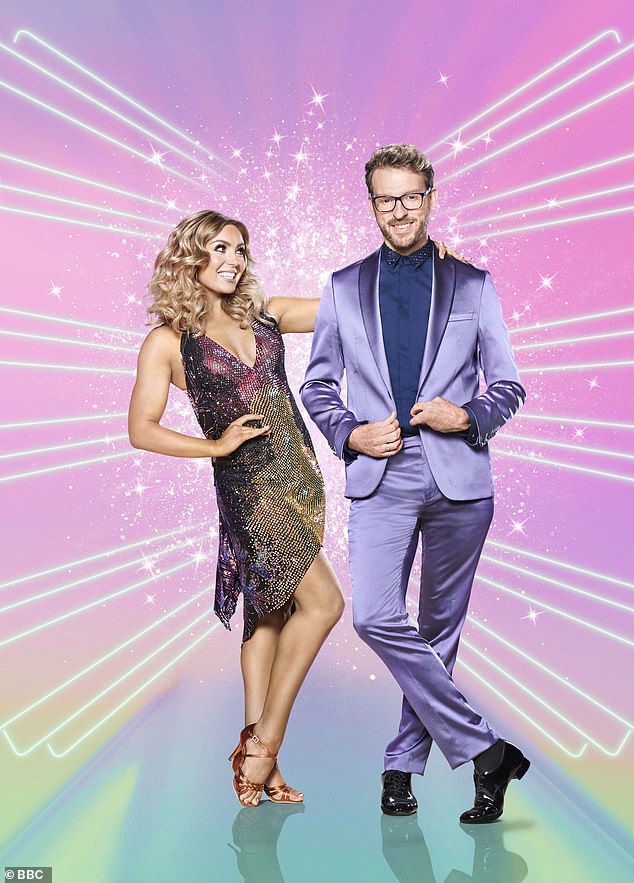 JJ, pictured with dance partner Amy, has said his Strictly role is his way of thanking those who ‘put him back together’ after his Afghanistan tour

JJ has said his Strictly role is his way of thanking those who ‘put him back together’ after his Afghanistan tour.

The TV presenter reflected on his time in the war zone where he lost two good friends and sustained serious injuries himself.

JJ said that he ‘should be in a box in the ground’ after nearly dying when an IED exploded near him causing him to suffer a crushed eye socket, burst eardrums and the loss of two fingers.

Speaking to The Sun he said: ‘Getting blown up is the expressway to perspective and being able to not take things for granted.

‘The things that I’ve had to endure were not pleasant at the time and they cause problems to this day. But once you’ve endured them, they make you stronger.’