The Brazilian model spoke candidly about her whirlwind romance with the TV personality, 30, which is said to have ended in October after spending so much time together in lockdown took its toll.

Brenda claimed that they enjoyed intimate moments together ‘every day’ during their five-month romance.

While the model also said that they had discussed having kids and getting married, although she admitted that she was ‘too young’ to settle down.

In an interview with The Sun, Brenda said of their relationship: ‘It was intense and memorable. He’s a very passionate person, like myself.’

She added: ‘He talked to me about kids and marriage a lot, but I’m too young to think about marriage. I am very active and I always need to be doing something. He feels ready — he’s 30, it’s a good age for him.’ 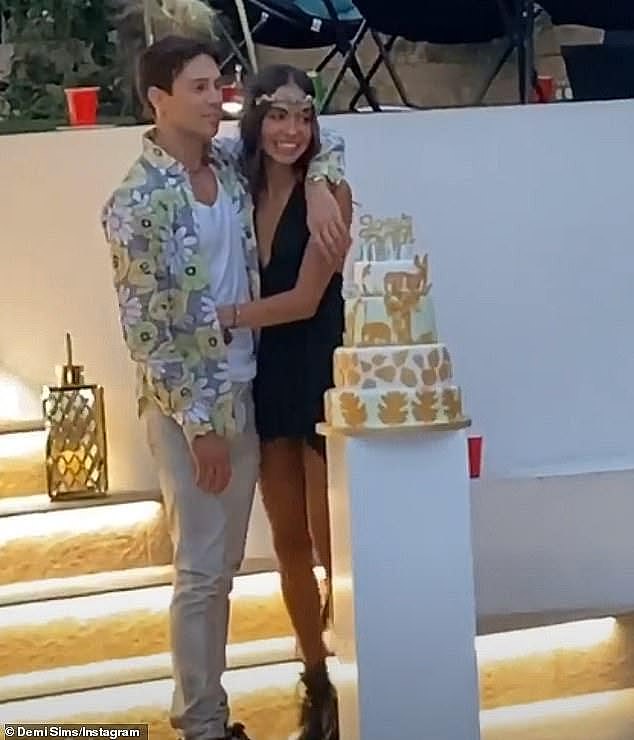 Romance: The Brazilian model spoke candidly about her whirlwind romance with the TV personality, 30, which is said to have ended in October after spending so much time together in lockdown took its toll

Looking back on their relationship, Brenda said there was an immediate spark between them when they first met, but after sharing a kiss she told him she had to go home rather than return with him to his mansion in Essex.

She said: ‘We had a great chemistry. From the beginning there was a real ­physical connection between us. I felt the energy and we just let go.’

Despite wooing her and sharing a passionate relationship, Brenda said their bond soon faded after they had arguments during lockdown and she realised they were not compatible.

Racy: Brenda claimed that they enjoyed intimate moments together ‘every day’ during their five-month romance

The former TOWIE star made things official with the model in May last year and the pair went on to enjoy a trip to Ibiza and celebrated his 30th birthday.

However in October a source told The Sun: ‘Joey was smitten with Brenda and it was a classic whirlwind romance between them.

‘But spending so much time together took its toll and they both admitted they needed space.’

Explaining how the pair parted on good terms, the insider added: ‘They were both really adult about everything and agreed that it was better to say goodbye.’

Brenda has reportedly since moved back to her place in London, although she is currently in Brazil to see family, while Joey has deleted all traces of their time together from his Instagram account. 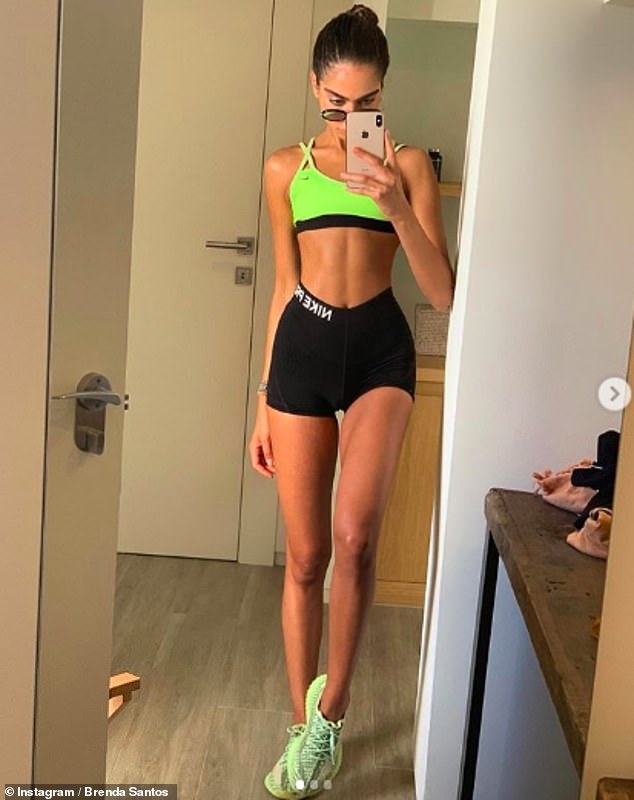 ‘Too young’: While the model also said that they had discussed having kids and getting married, although she admitted that she was ‘too young’ to settle down

The model appeared to be introduced to Joey’s family at his 30th birthday bash in July and they had even enjoyed a sun-soaked trip to Ibiza together.

Joey previously spoke candidly about dating in an interview with The Sun, telling the publication he was looking for the ‘one’ and setting his sights on someone who is also ‘in the industry.’

The former TOWIE star said: ‘I normally date girls because I’m bored, but I want to settle down now and I do wonder how I’ll find the one.’

Joey has previously been linked to Sam Faiers, who he proposed to after meeting on The Only Way Is Essex in 2011. He then had a series of flings before getting serious with model Lorena Medina.

However, their romance came to a crashing halt last year when the hunk was seen leaving Rita Ora’s pad with pals after a wild night out. Joey and Rita have since said they are ‘just friends’ and have been for years.

However Joey said he was keen to pursue another star as he admitted it is ‘awkward’ dating girls who aren’t famous.

He shared: ‘I’m single at the moment and I need to date someone in the industry because they’ll know the situation that if we go out, there might be people watching. I’ve dated girls before who are not in the limelight and it feels awkward.’

When asked if fellow reality TV star and supermodel Kendall Jenner is still his ‘dream girl’, he joked: ‘No, I’m her dream boy.’ 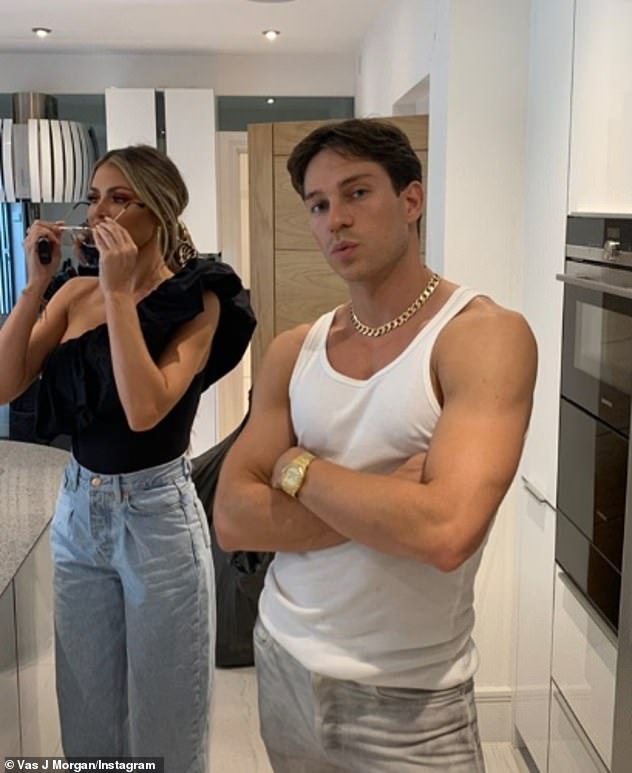 Past: Joey has previously dated Lorena Medina as well as being linked to Rita Ora, who he says is ‘just a friend’ (pictured at his 30th birthday celebrations in July)