Jofra Archer returns as England take white-ball show back on the road with rescheduled one-day internationals in South Africa, albeit in less fashionable venues without SA20 branding

Following a breathless end to 2022 in which England won the Twenty20 World Cup and whitewashed Pakistan 3-0 in Test cricket, they are back in action this Friday for the first of three one-day internationals against South Africa.

But why is this series being played at a time when the bulk of the Test squad are arriving in New Zealand?

Well, it should have taken place in November 2020, only to be postponed after an outbreak of Covid-19 led to the tourists being forced home early.

This is a chance for England to develop squad depth while building towards October’s World Cup. Harry Brook is set to make his debut in the format, Ben Duckett returns following an absence of more than six years and, perhaps most importantly, fast bowler Jofra Archer is back from injury 22 months after last wearing an England shirt.

For South Africa, their decision to forfeit a three-game series in Australia earlier this month to focus on launching their SA20 competition has left them 11th in the Super League table, struggling to qualify for the World Cup automatically and facing the prospect of heading into June’s qualifying competition. They need a minimum of three wins from their remaining five fixtures — two follow versus the Netherlands in March — to move above West Indies into the eighth and final automatic spot. However, Sri Lanka and Ireland can also surpass the Windies’ 88-point haul, increasing the pressure on the Proteas to beat England. 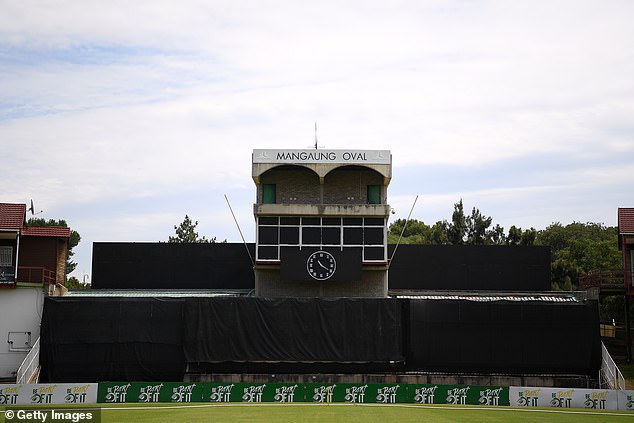 Why are the games being hosted at less fashionable venues?

There was talk of switching them from Bloemfontein and Kimberley to Johannesburg and Pretoria but the presence of SA20 branding at those stadiums complicated matters.

In the end, Cricket South Africa offered them to the Central Region — the one overlooked when the new competition’s team licences were distributed.

About 6,000 tickets have been sold for Friday’s match, 1,000 of them to England fans. Officials are hopeful of near to a 14,000 sell-out, particularly as the SA20 stops tomorrow for eight days. 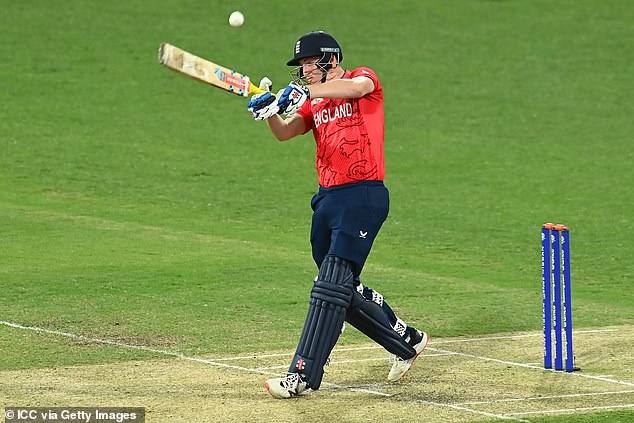