England’s brilliant top order highlighted once again on Tuesday the brand and style of cricket we can expect to witness when the World Cup begins in a fortnight.

Yes, there will be the odd rainy day, but this tournament will be dominated by the bat. Records will continue to be broken. Pakistan’s two highest scores against England have come over the past few days — both in losing causes.

The batsmen appear in tune but the bowlers need to adjust their expectations for such conditions and for this reason it is imperative that Jofra Archer plays in the next match of the series at Trent Bridge.

He has only played 16 List A games in his career, so he could do with the experience.

Trent Bridge is the most batsman-friendly track in the country over the last three years in white-ball cricket.

Scores of 400-plus are made regularly, and it’s important to test Archer in that kind of situation. The match is a dress rehearsal for an early World Cup fixture between the countries on the same ground, so let’s see how he reacts to the ball going around the park.

Figures of 10 overs for 70 runs might be a good return but he won’t be used to that. England also need his extra pace in their attack.

It’s important not to be too harsh on those selected in Southampton and Bristol and claim ‘Archer would’ve bowled better’. But my gut feeling is that the additional pace of Archer or Mark Wood would have made a difference. 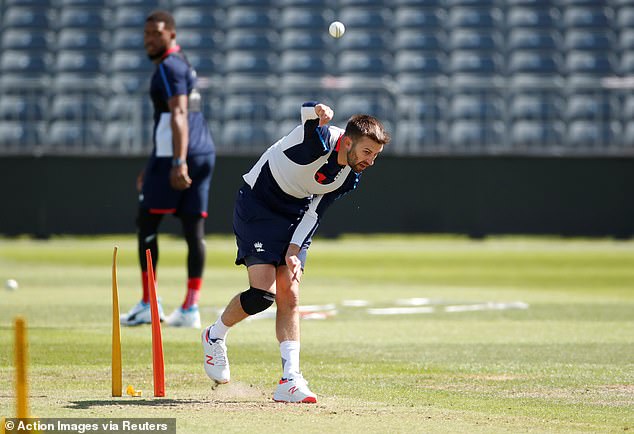 At the start of this four-year cycle, the period in which we recognise England’s white-ball revival began, Andrew Strauss put a one-day cricket committee together and I sat in on a couple of meetings.

The things that there were highlighted were the need for a left-armer, which they have got through David Willey. Wrist spin was the second required commodity and the value of Adil Rashid, and his variations, has been obvious over the past couple of years.

The short, straight boundaries mean England don’t always play two spinners at Bristol, but I still think with his ability to move the ball both ways to tail-enders he was missed in this game.

The final one was extra pace —that 90mph bowler who, when the pitch goes flat, gives the batsmen the hurry-up. Without Archer or Wood it looks a bit one-dimensional. Variations will be key to restricting opposition batting line-ups.

One thing Eoin Morgan will have learned this week is that Willey has added a new dimension. It didn’t quite come off on Tuesday but those wide yorkers he bowled in the win in Southampton, allied to the use of the short ball to the left-hander, were impressive.

For this reason, Tom Curran has to be involved because he takes the pitch out of the equation with his yorker variations.

Some are wide, some are straight, he has a modern slower ball — the one out of the back of the hand — and can reverse it a bit. That’s lots of different tricks. 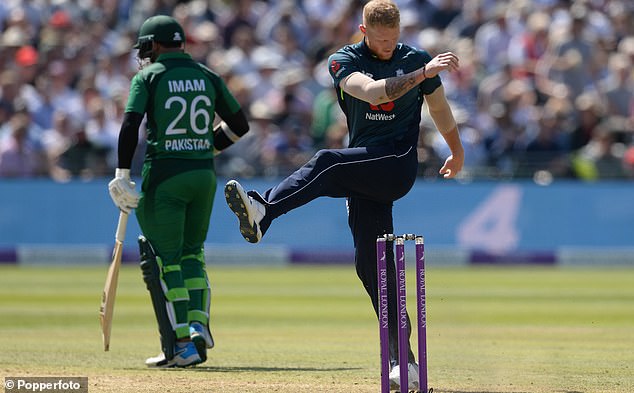 So, what will be concerning Morgan? One thing will be the bowling of Ben Stokes. He didn’t have a great IPL, I wouldn’t bowl him at the death and he’s therefore England’s sixth bowler, in my opinion.

It is also a small sample size but I feel they have found out that Joe Denly can’t be the second spinner. What happens if someone has a stomach upset on the morning of a game? On a turning pitch, could you go with Denly’s leg-breaks? It doesn’t look like it from the two games in which he’s bowled against Pakistan.

So Liam Dawson’s stock, and his chances of being in the World Cup, have risen. He’s bowled well for Hampshire this season.

I see Curran and Dawson being similarly feisty cricketers. In addition to selecting individuals on skill, you have to consider the character of your bowlers.