John Bolton insists he decided not to testify before the House Intelligence Committee as part of its impeachment investigation into Donald Trump because he didn’t think he would ‘make a difference’ in the proceedings.

ABC News’ Martha Raddatz revealed Sunday morning that she pushed the former national security adviser on the matter, but ‘he through it [impeachment] was too politicized.’

Raddatz was the first to interview Bolton on the details of his upcoming book, ‘The Room Where it Happened: a White House memoir,’ and the full hour-long special will air Sunday night as clips and snippets have been released all week.

Bolton refused – and threatened to sue if he was subpoenaed – and is now claiming he did so in order to avoid getting mixed up in the debacle, which ultimately ended in trump’s acquittal in the Senate. 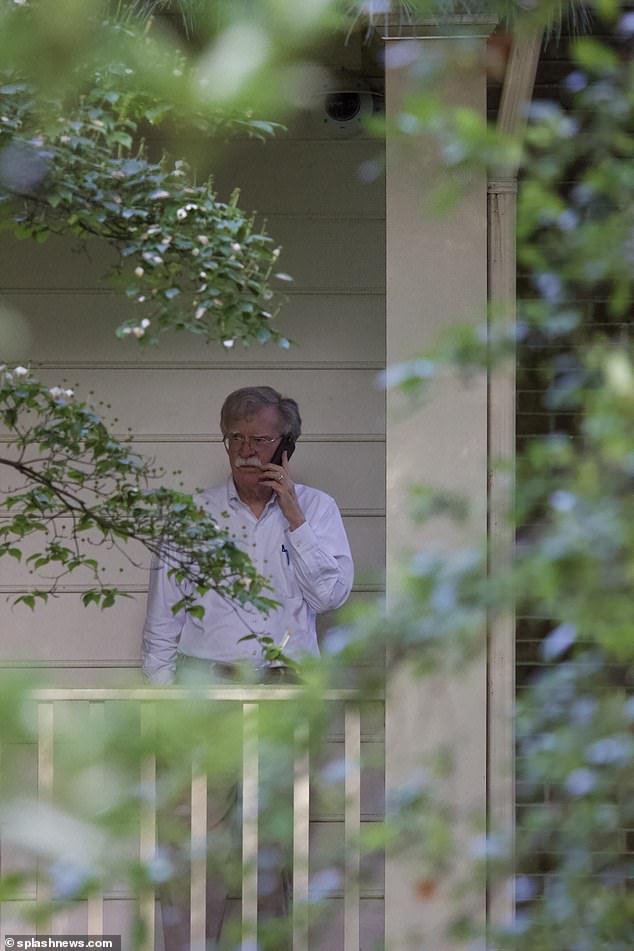 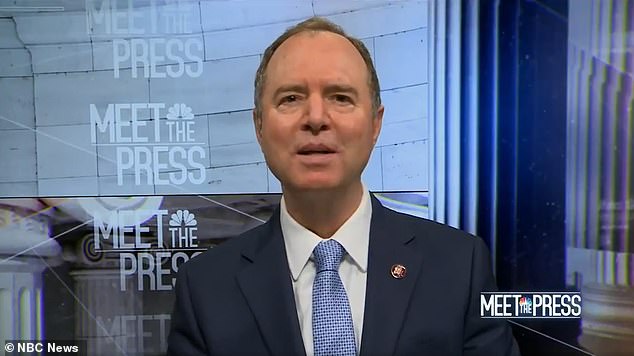 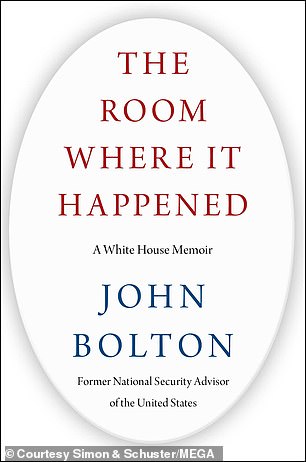 Lawmakers, however, insist Bolton’s decision was purely selfish, ‘greedy’ and financial – as he prepares to release his tell-all book on Tuesday detailing his 17 months in Trump’s White House.

Schiff said Sunday morning in an interview with NBC’s Meet the Press: ‘It was only the greed that made him come forward in this book.’

To the length and degree that [Bolton] indicts Donald Trump, he also indicts himself, for cowardice and for greed. Because there were people who did come forward… who risked their careers,’ Schiff told NBC’s Chuck Todd.

‘I do wish that Mr. Bolton would have come into the House under oath and testified,’ Scott told ABC’s This Week Sunday morning.

‘The problem is that when you’re selling it in a book, you’re not putting yourself in a position to be cross-examined,’ the South Carolina senator claimed.

The president has claimed that the book includes ‘highly classified’ information and should be blocked from publication, but has also insisted that it is filled with ‘lies’ and is a work of ‘fiction.’

The contradiction comes as his Justice Department failed in seeking a stop order to prevent classified information from being leaked by the book’s release.

While the order was denied, the Reagan-appointed judge claimed that Bolton has threatened national security interests. 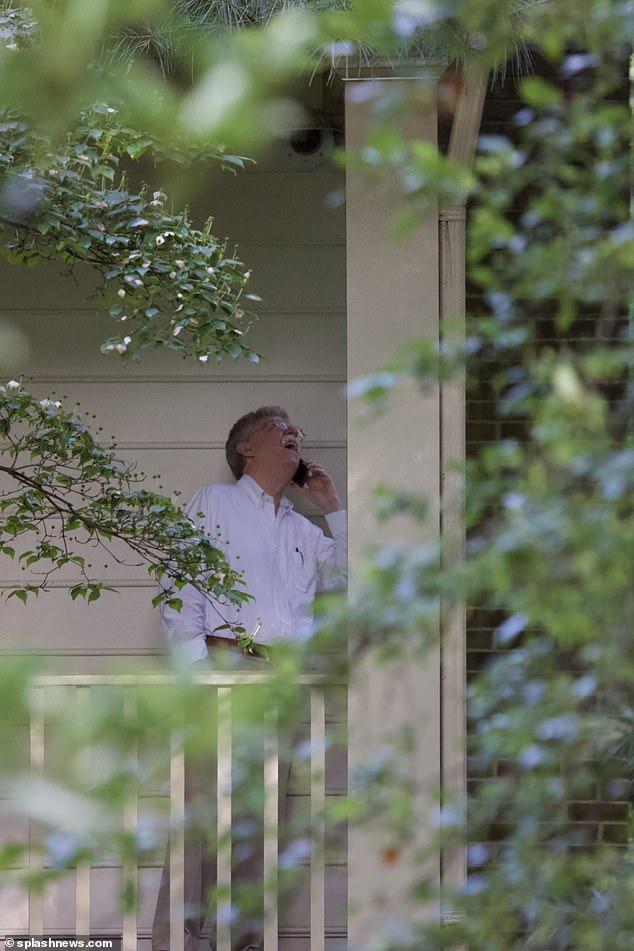 Bolton will begin a book tour, including several media appearances, this week after the Justice Department was denied in its attempt to block the book from publication in claiming in revealed ‘highly classified’ information

U.S. District Court Judge Royce Lamberth insisted in the 10-page ruling in favor of Bolton that the ‘damage is done’ after 200,000 copies of the book have already circulated and some have been leaked to the media.

‘Defendant Bolton has gambled with the national security of the United States. He has exposed his country to harm and himself to civil (and potentially criminal) liability. But these facts do not control the motion before the Court. The government has failed to establish that an injunction will prevent irreparable harm. Its motion is accordingly DENIED,’ he wrote.

Bolton largely claims in his 557-page memoir that the president’s sole focus when making decisions is on getting reelected.

He will launch a book tour this week, which includes several more network interviews.