Robert Farnham has announced his engagement.

The 42-year-old singer, who is the eldest son of Australian music legend John Farnham and his wife Jill, shared the happy news to his social media on Tuesday.

Posting a series of romantic pictures to his Facebook, the handsome rocker paid tribute to his fiancée, Mel.

Robert Farnham, the son of Australian music legend John Farnham, announced his engagement to girlfriend Mel on Tuesday. Both pictured

‘My best friend and love of my life said yes to marrying me,’ Robert gushed in the caption.

‘I can’t wait to spend the rest of my life with you.’

Robert included photos of the couple embracing on a beach in the share.

One features his beautiful bride-to-be dressed in a gorgeous white two-piece beach dress, admiring what appears to be an engagement ring.

The announcement comes after his father John’s recent battle with cancer. 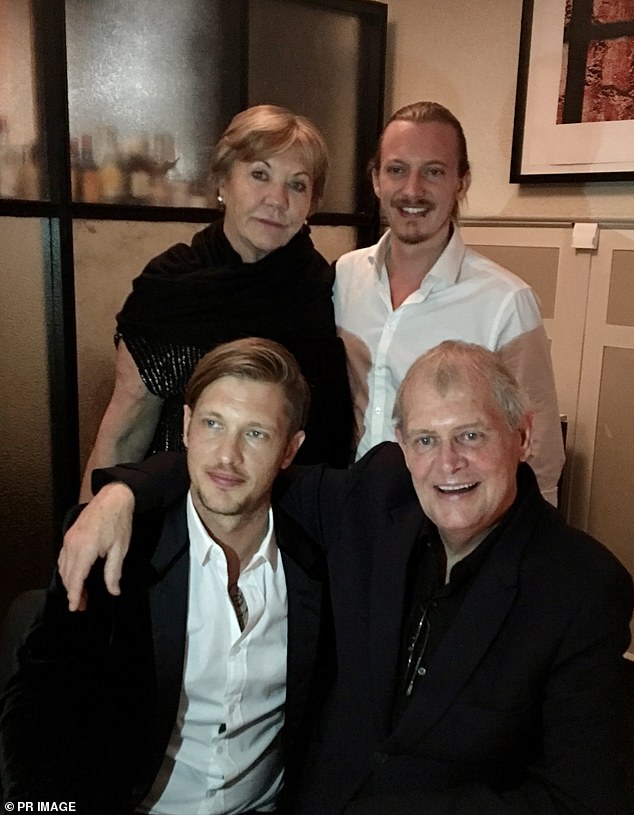 The Your the Voice icon, who is 73, endured 12 hours of life-saving surgery in August and is now on the long road to recovery reports AAP.

John, who has been an Aussie fan favourite since the late 1960s, had a cancerous growth removed from his mouth.

Last month Rob, appeared alongside his brother James, 34, on A Current Affair to thank John’s fans for their support. 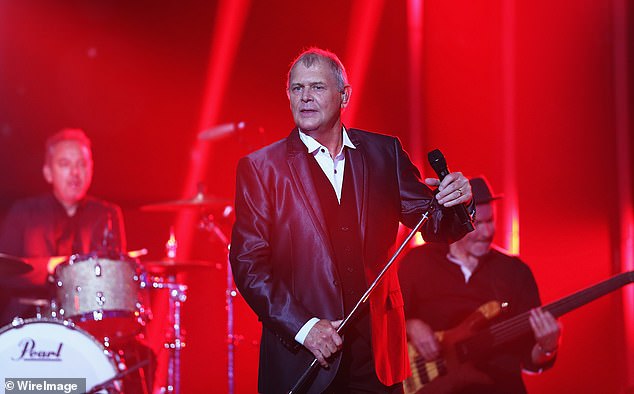 The Your the Voice icon, who is 73, endured 12 hours of life-saving surgery in August and is now on the long road to recovery. Pictured: John performing in Perth in January

‘We thank everyone who took the time to write a lot of these amazing messages to us,’ Rob told viewers during his appearance on the Channel Nine show.

Rob shared that his dad is not even thinking about performing at this stage in his rehabilitation.

‘There’s a long way to go, It’s definitely not on his mind,’ Rob said, ‘He just wants to get better.’

Rob is currently singer for the rock band Rival Fire, and appeared in the movie Queen of the Damned. 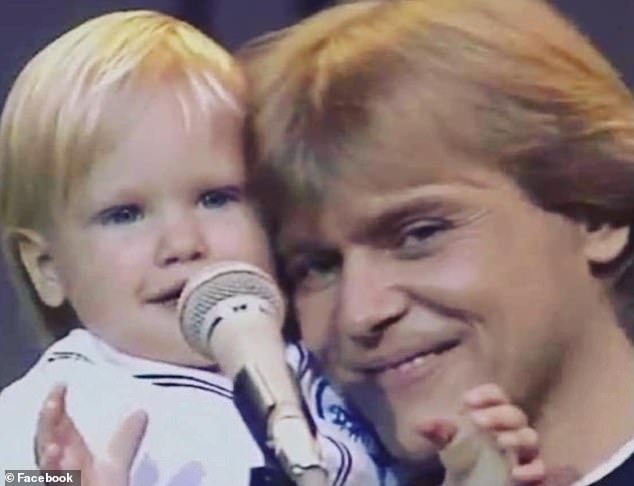