Thirty-eight years after winning the UK Snooker Championship, John Virgo’s memories of the thrilling final are still fresh in his mind.

Preston 1979 saw John beat Terry Griffiths in the 27th frame, catapulting him to celebrity heights that would bring him his own career in TV.

But the 71-year-old’s recollection of the day is anything but rose-tinted.

‘Worst day of my life,’ John told the Daily Mirror. ‘They’d changed the time of the final without telling me and I was six miles away in my hotel.

‘I arrived, panicking, 25 minutes late, got penalised two frames and the crowd booed me. I was shaking so much I don’t know how I played.

‘And, to top it all, the BBC cameramen were out on strike. So, instead of winning live on Grandstand, there’s no footage of me lifting the trophy in glory.’

And this is the Salford-born star Jimmy White said was unfairly labelled for his grumpiness.

Eventually the snooker legend relents, laughs and says: ‘OK, it could have been worse.

‘Let’s say it was the best and worst day of my life.’

The big breaks and crushing blows in his life include two failed marriages and a gambling addiction revealed in his new autobiography. 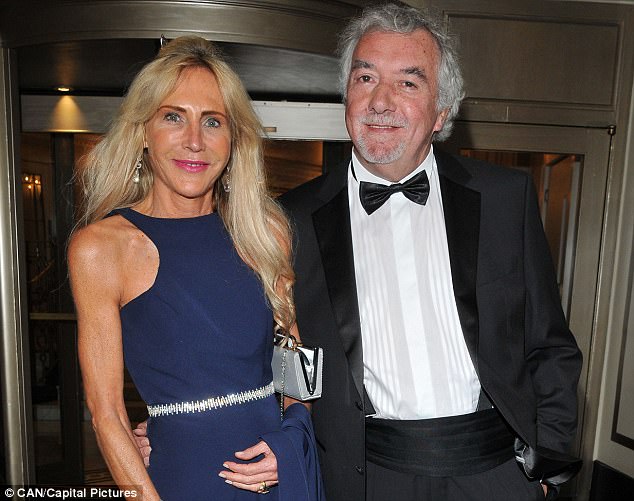 John Virgo, pictured here with wife Rosie Ries at the Rainbows Celebrity Charity Ball in June, has opened up about his two failed marriages in his book

Say Goodnight, JV takes its title from comic Jim Davidson’s line on the pair’s hit TV show Big Break and recounts a Salford upbringing in the aftermath of the Second World War.

It tells how he inherited a love of horse-racing from his father as well as his snooker club hustling as a teenager.

John went pro in 1976 and, just three years later, reached the World Championship semi-final, before going on to be crowned UK champion.

He opens up about his marriages, holding himself responsible for the breakdowns.

At his home in Cobham, Surrey, John spoke about his tournament earnings slumping, leading him he began to gamble heavily and lose £10,000 on horses in just two weeks.

In the 80s he borrowed more than £200,000 against his mortgage over the course of six years in what John called a ‘vicious circle’ he became caught in with Willie Thorne.

‘I was doing commentary for the BBC and had exhibition work but if you’re not winning you are not earning as much,’ he said. 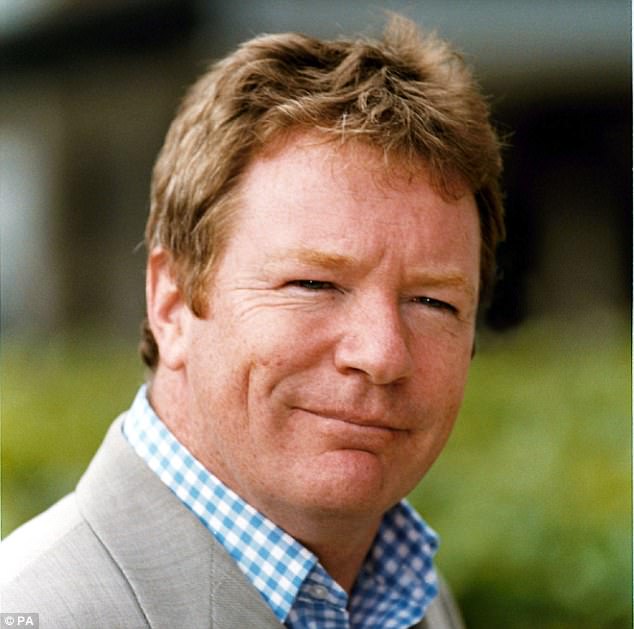 ‘And when you’re seen as a successful sportsman, people assume you’re earning a good living.

‘There was pressure on me to have the newest car, a more expensive holiday. It was all about keeping up appearances.

‘When the results weren’t coming on the snooker table, I tried to supplement things by gambling on horses even more. I went through a period when I was addicted to gambling.

‘It was a compulsion that I struggled to get to grips with. By 1990, it was in danger of ruining my life.

‘I was borrowing against the mortgage just to keep up the pretence that I was successful. Looking back, I see it was crazy. I think a lot of players may have had issues with gambling.

‘You are brought up in that environment – hustling in the snooker clubs to earn a few quid and, if there was no one to play, you’d go in the bookies. ‘

Willie is a dear friend and we were both victims of trying to keep pace with the leading lights in the game and living the lifestyle.

‘But I never gambled to the same extent. I stopped when I realised I was living beyond my means.

‘I rarely bet these days. I did back the Grand National winner though. But Willie wouldn’t stop betting until there was nothing left to bet on.

‘He once had a bet at an airport luggage carousel. He bet a guy 50 quid that his bag was going to come off first.

‘Once, Willie came in wearing this immaculate suit and tie and I said, “I thought you were skint?”.

‘He went, “always paint the shop window”. That was Willie. He wanted to walk the walk and live the lifestyle, and to do that he risked everything.’ 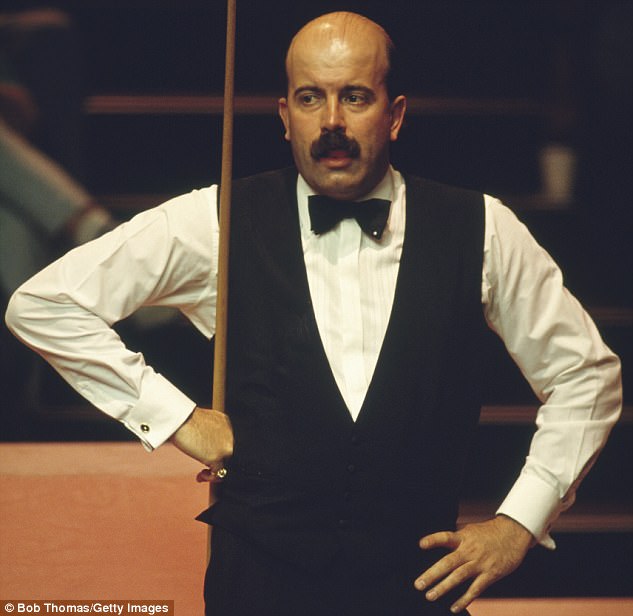 Willie was declared bankrupt in 2016 after borrowing money from friends to pay for an addiction that cause him to bet £20,000 on one race.

The 63-year-old has battled prostate cancer and depression and was axed from the BBC commentary team for two out of his three events earlier this month.

‘So I said, “Willie, they’ve sacked me too”, because they have dropped me from the UK championships and I’m only doing the masters and the world.

‘I’m not delighted but they just want to change the commentary system. The game moves on. At the end of the day, life is a gamble, isn’t it? A lot of it is sheer luck.

‘I wanted to win the ultimate, the World Championship, but I didn’t as my career was cut short.’

He believes it cut his career short and left him unsure of what to do after snooker.

‘Then I got a phone call asking me if I wanted to do a TV show with Jim Davidson,’ he said. 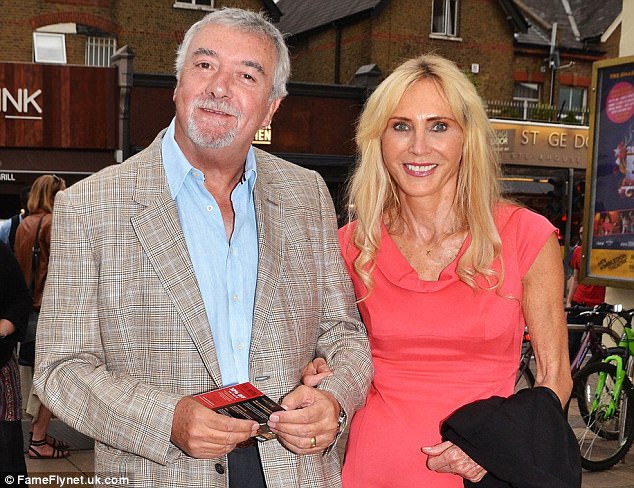 JV says his luckiest moment yet was getting a date with publishing executive Rosie Ries, who he was scared to ask out for decades

John said: ‘He was a cockney Tory and I was a northern socialist but we had a chemistry that made it work.

‘The viewing figures were amazing and we peaked at almost 14 million. People were gutted when it ended.’

Its success led to John’s own range of waistcoats, books, apps and panto appearances.

But he reckons his luckiest moment was finally getting a date with a woman he’d known for two decades – Rosie Ries, the publishing executive.

‘A mate tried to set us up years ago but then his girlfriend said she wouldn’t be interested in me,’ he said.

‘I was so frightened of a knock-back, I didn’t ask her for out for 22 years. By then I’d lived on my own for five years and I needed that time to re-centre myself.

‘But eventually we went on a date. I used my wit, charm and repartee on her and, blow me down, two months later we got engaged.

‘It will be our eighth wedding ­anniversary in February and it’s been absolutely wonderful.’